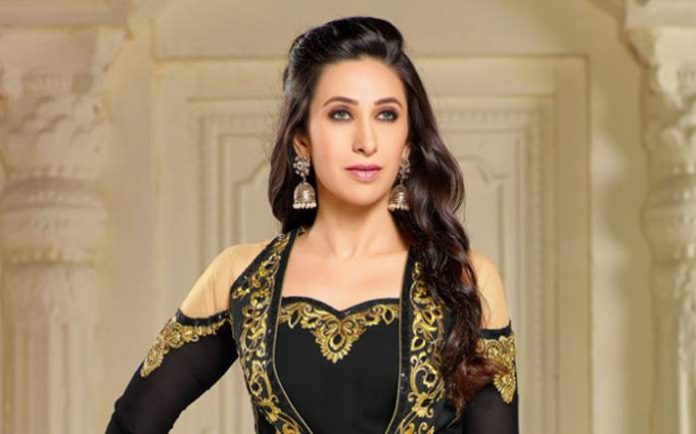 Karishma Kapoor is an Indian film actress. One of the most popular Hindi film actresses of the 1990s and early 2000s, she is the recipient of several accolades, including a National Film Award and four Filmfare Awards. She is still renowned for her memorable romantic and dramatic roles in several of her super hit Bollywood movies. In 1996, blockbuster romance Raja Hindustani marked a significant turning point in Kapoor’s career, earning her praise and a Filmfare Award for Best Actress. 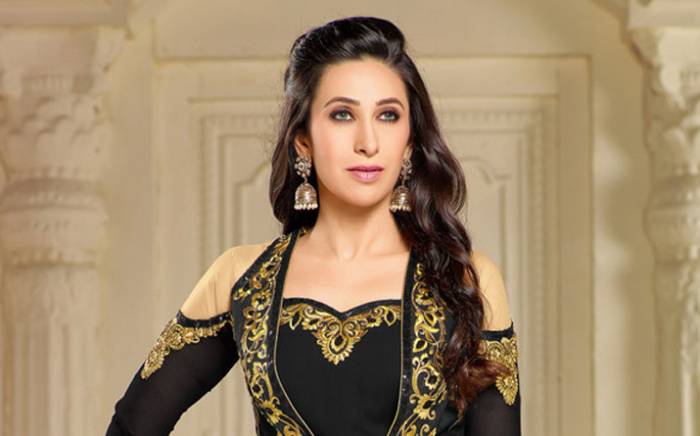 Karishma Kapoor was born on the 25th of June 1974, in Mumbai, Maharashtra, India.

Karishma studied at the Cathedral and John Connon School and later for a few months at Sophia College For Women. She later said that she left college to pursue acting for financial support. 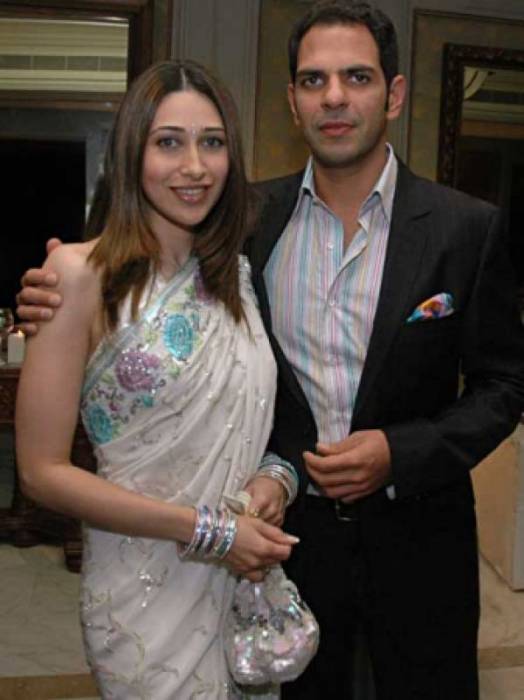 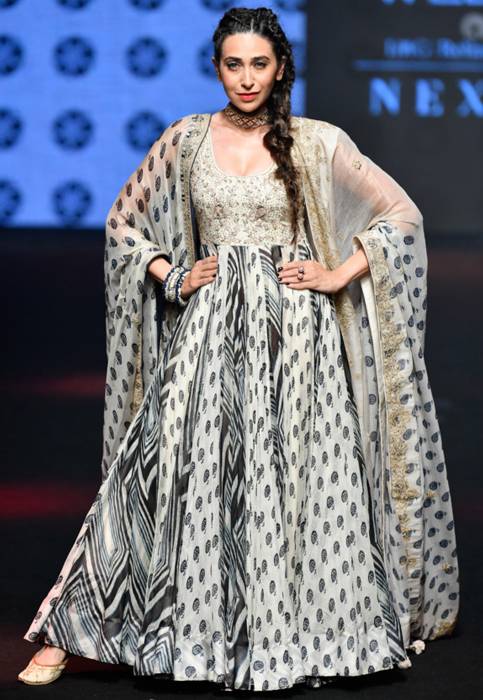 In 1991, Karishma debuted with musical film Prem Qaidi for her role as Neelima. 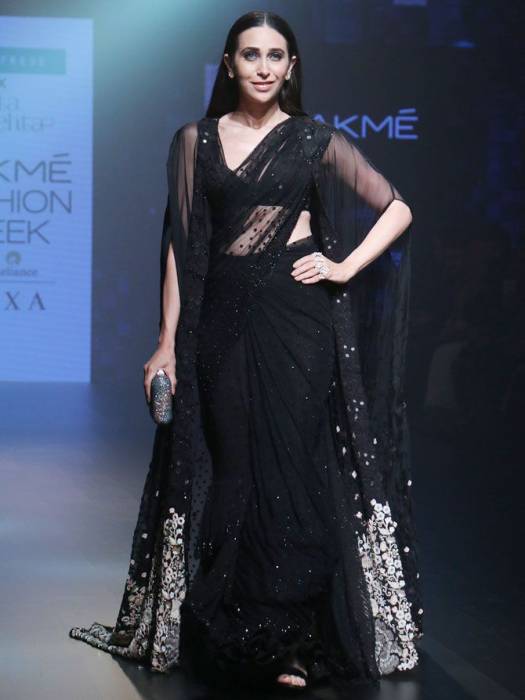 In 2003, Karishma appeared in Sahara One’s soap opera Karishma – The Miracles of Destiny for her role as Devyani / Avni (dual role).

Karishma Kapoor has an estimated net worth of $12 million dollars as of 2020.