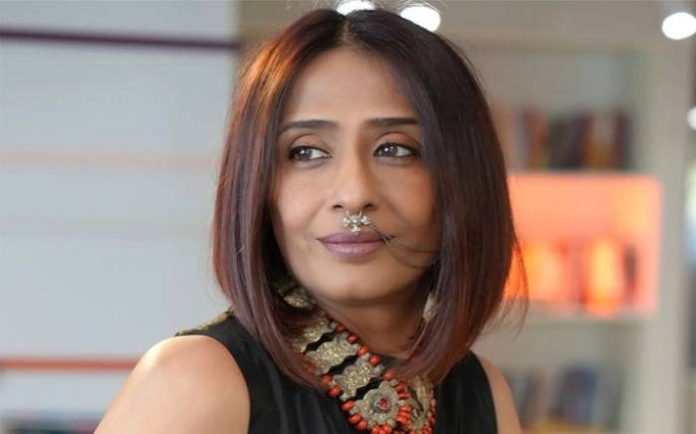 Achint Kaur is an Indian television and Cinema actresses and is best known for playing the antagonists Mandira and Pallavi in Ekta Kapoor’s Indian soap operas Kyunki Saas Bhi Kabhi Bahu Thi and Kahaani Ghar Ghar Kii, respectively, on Star Plus. She is also the voice behind Shenzi character played in the movie The Lion King (Hindi version). Achint was also seen playing a mother and a mother-in-law in the serial Jamai Raja. 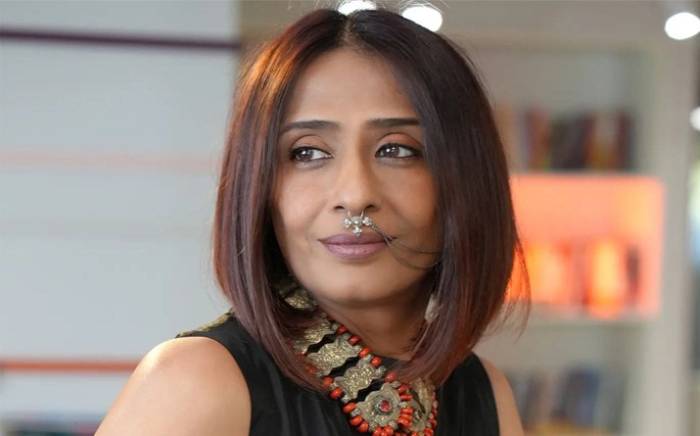 Achint Kaur was born on the 5th of September 1977, in Meerut, India.

Achint did her schooling at Sophia girl’s school, Meerut. 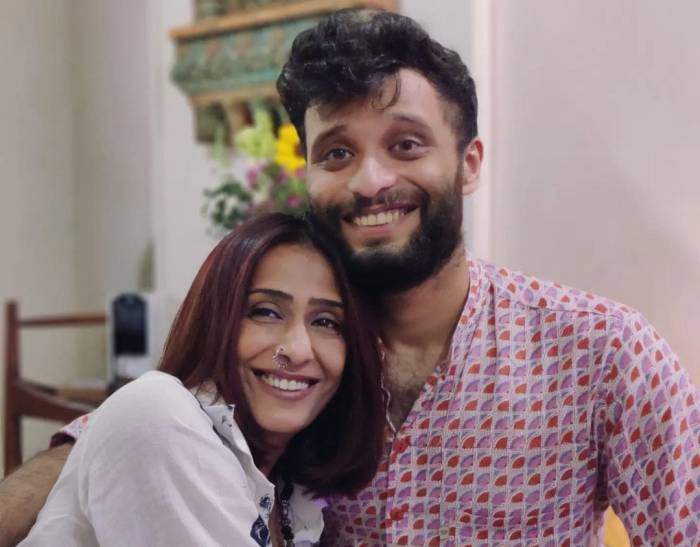 Achint got married at the age of 18 years. She had an arranged marriage but the marriage did not work and they friendly parted ways. Achint Kaur is a single mother. She is having a son Preetanjan, who is 29 years; as of 2022. 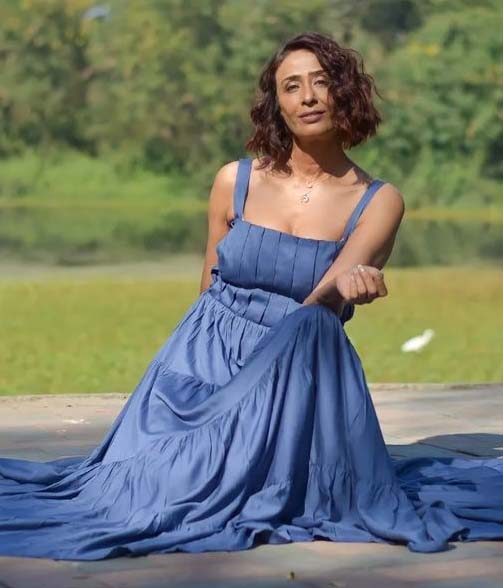 In 2002, Kaur made her Bollywood debut in the film Om Jai Jagadish, in which played the character of Tanya Malhotra.

In 1994, Achint made her tv debut in the Hindi serial Banegi Apni Baat where she played the character of Anushka.

Achint Kaur has an estimated net worth of $1.5 million dollars as of 2022. She has owns a Jeep Compass.