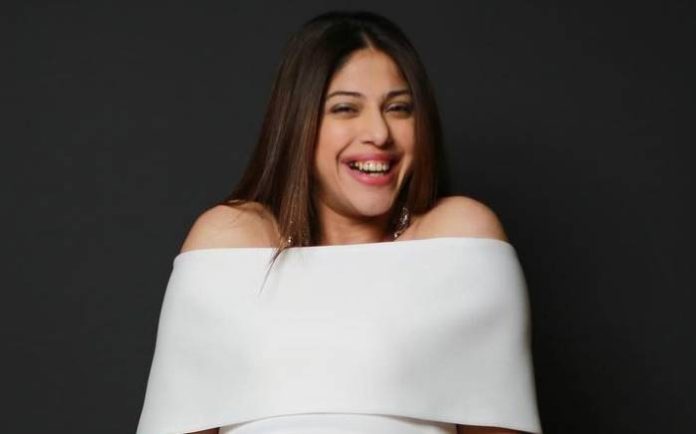 Addite Malik is an Indian television actress and entrepreneur. She has started her career in the early 2000s. In July 2018, there are many news that she will enter in Kullfi Kumarr Bajewala which also featured her husband Mohit Malik. In 2020, she featured in the music video Tahe Dil Se Shukriya. An initiative by Mousiki Records along with Arjun Bijlani, Srishty Rode, Simple Kaul, Heli Daruwala and others. 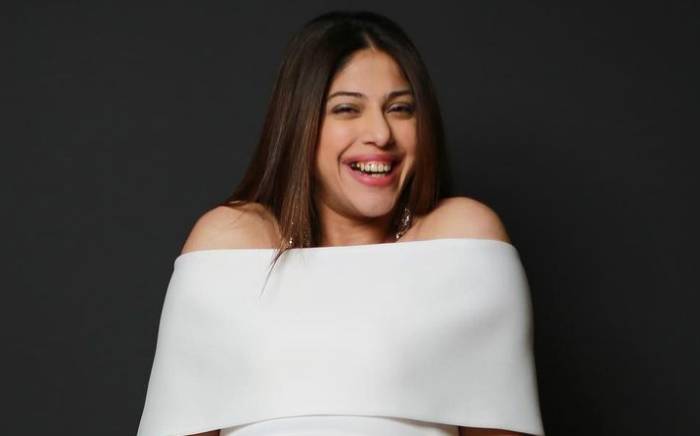 Addite Malik was born on the 13th of October 1988, in Mumbai, Maharashtra, India. 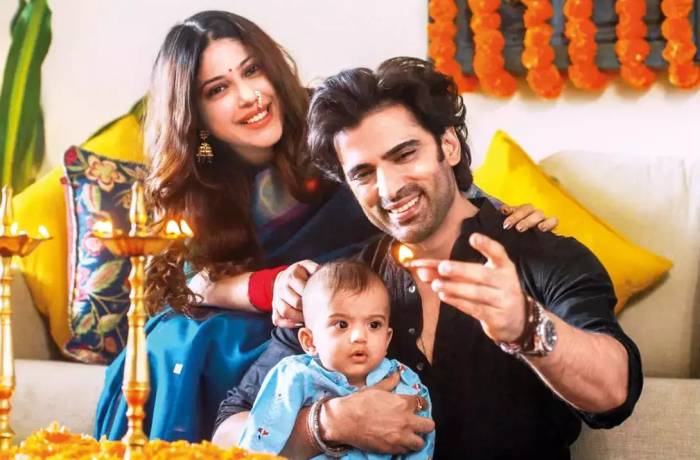 Malik became known for playing the role of Meeta in Shararat (2003) and Sonu in Kahaani Ghar Ghar Kii (2000). She has done many shows like Baat Hamari Pakki Hai, Junior G, Miilee, 26/12. 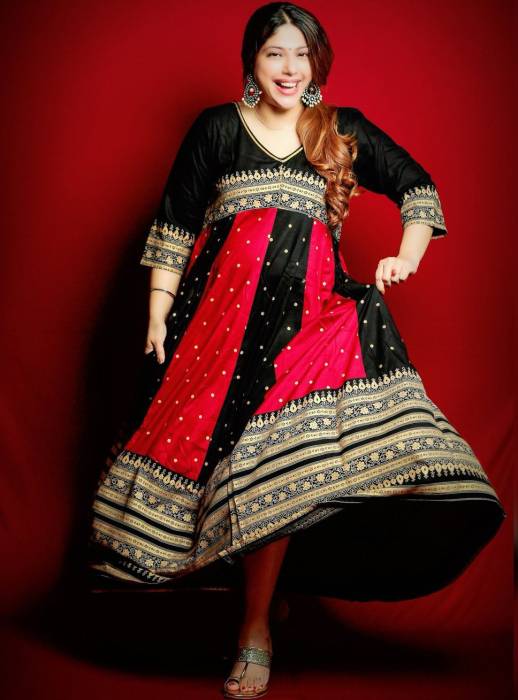 In 2000, Addite landed her first role in television by appearing as Sonu in the series, Kahaani Ghar Ghar Kii.

Malik has done endorsement work for several brands such as Ralph Lauren.

Addite Malik has an estimated net worth of $0.8 million dollars as of 2022.