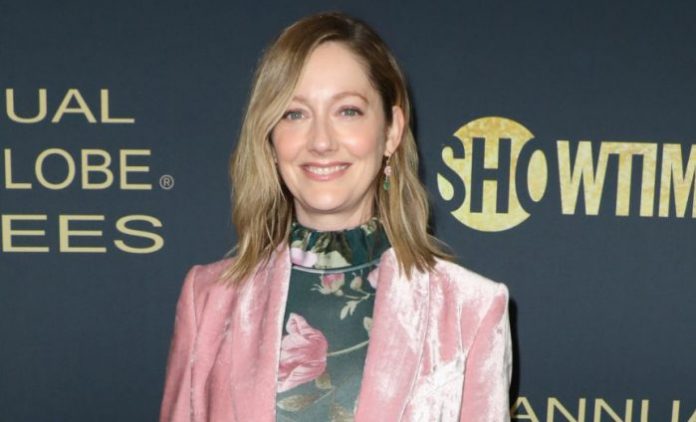 Judy Greer is an American actress, director and author. She is primarily known as a character actor who has appeared in a variety of comedic and dramatic films. In 2011, Greer began hosting an online series of workout videos called Reluctantly Healthy, adapted by Litton Entertainment in 2014 as part of their Saturday morning One Magnificent Morning block for The CW. 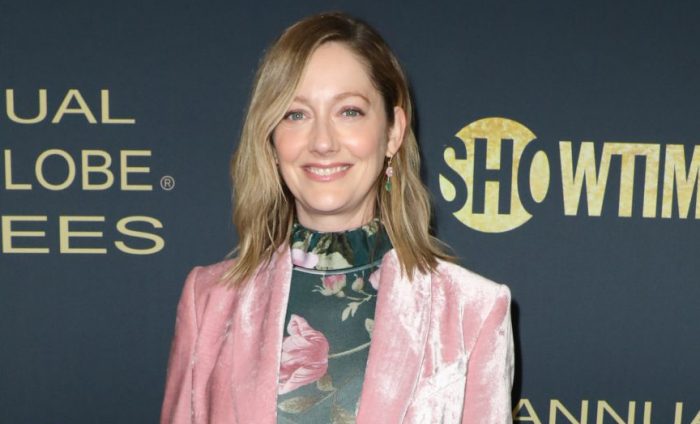 Judy graduated from Churchill High School, Livonia in 1993. She attended the Theatre School at DePaul University and completed her graduation in drama in 1997. 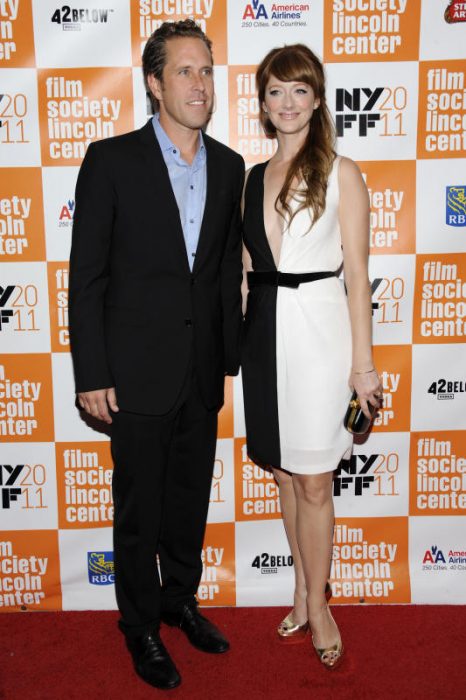 Playing supporting roles in Fox / Netflix sitcom Arrested Development as Kitty Sanchez for 9 episodes (aired 2003-2005, 2013) and animated comedy series Archer as Cheryl Tunt (voice) since 2010. She is also known for her supporting characters in a number of romantic comedy movies like 13 Going on 30 (2004), Love and Other Drugs (2010) and 27 Dresses (2008). She earned a lot of nominations for her acting role in the 2011 drama film ‘the Descendants’ including Gotham Awards and Satellite Awards. 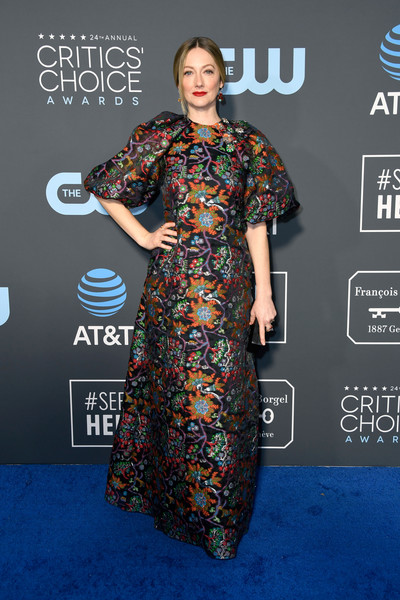 In 1998, Judy appeared in a romantic comedy Kissing a Fool for her role as Andrea. 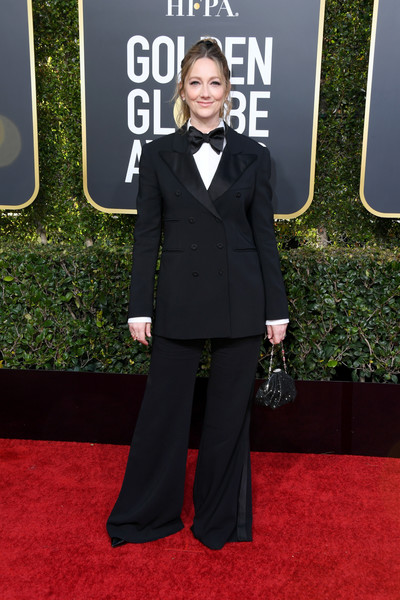 In 1997, she appeared in television drama series Early Edition, in the episode titled “Angels and Devils” for her role as Cindy.