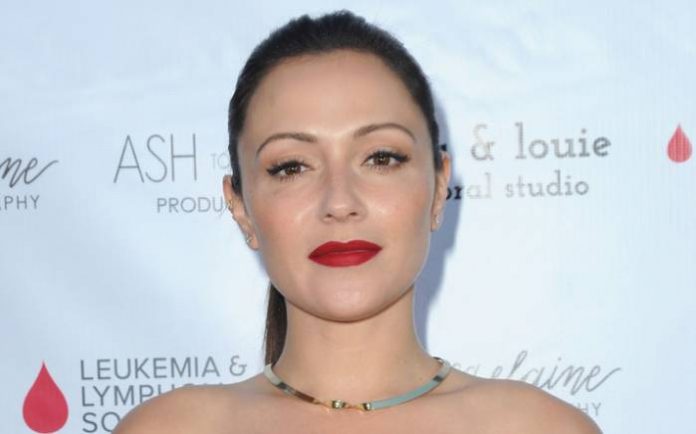 Italia Ricci is a Canadian-American actress known for playing White House Chief of Staff and Special Advisor Emily Rhodes in Designated Survivor. She has also appeared in films for the Hallmark Channel, including Rome in Love and Love in Winterland. 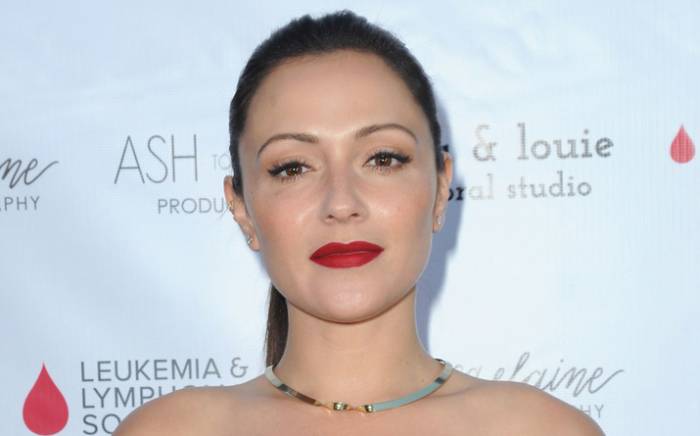 Italia Ricci was born on the 29th of October 1986, in Richmond Hill, Ontario, Canada. 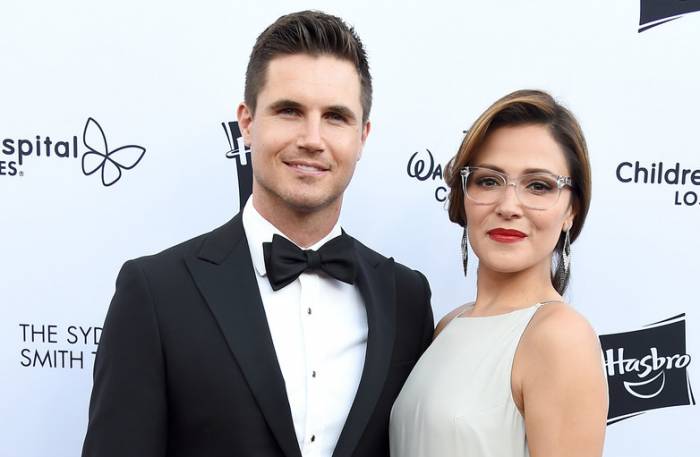 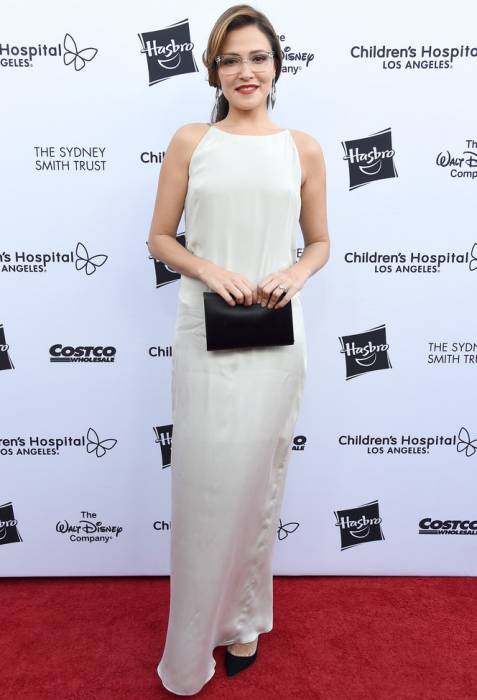 Italia has appeared in a Clean & Clear TV commercial.

Italia Ricci has an estimated net worth of $4 million dollars as of 2020. 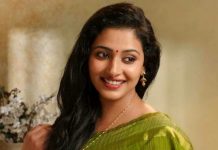