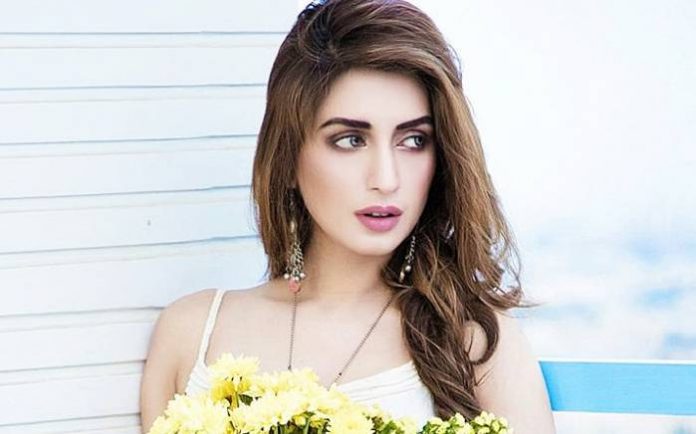 Iman Ali is a Pakistani actress and veteran model who appears in Urdu films. She made her film debut with a leading role in the thriller film, Khuda Kay Liye for which she won a Lux Style Award for Best Actress. In 2011, Iman has starred as main female lead in 2016’s Mah e Mir and had a supporting role in the social drama film, Bol. 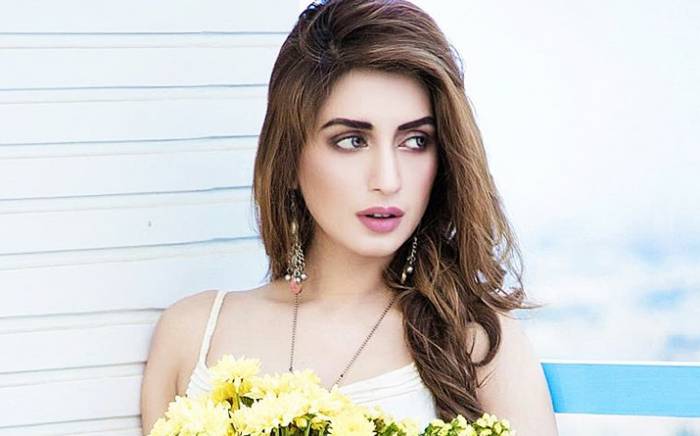 Iman did her schooling from Divisional Public School (DPS), Model Town, Lahore. After completing her studies, she went to pursue her career as a model. 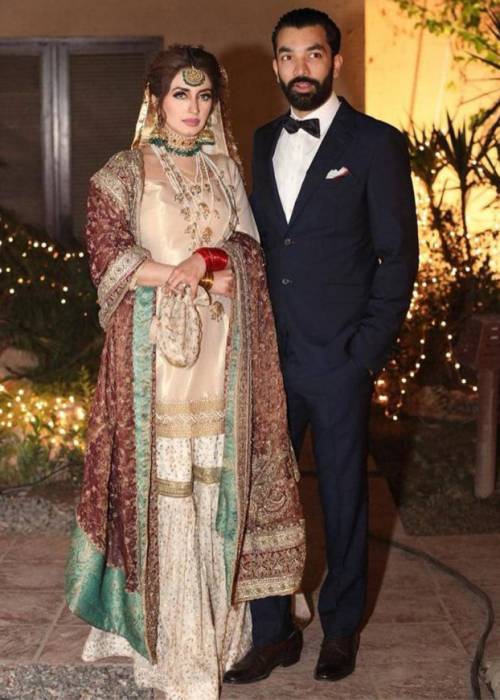 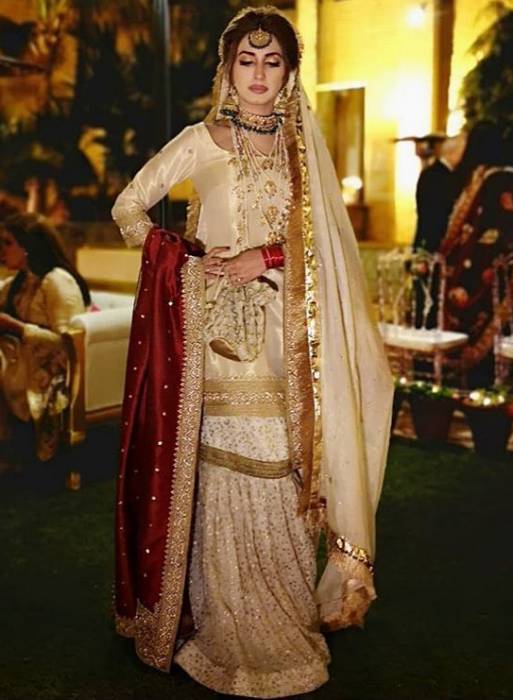 In 2008, Iman made her first appearance in the television serial, Dil Dekay Jaien Gey. 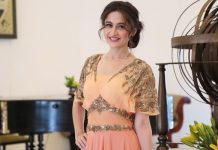