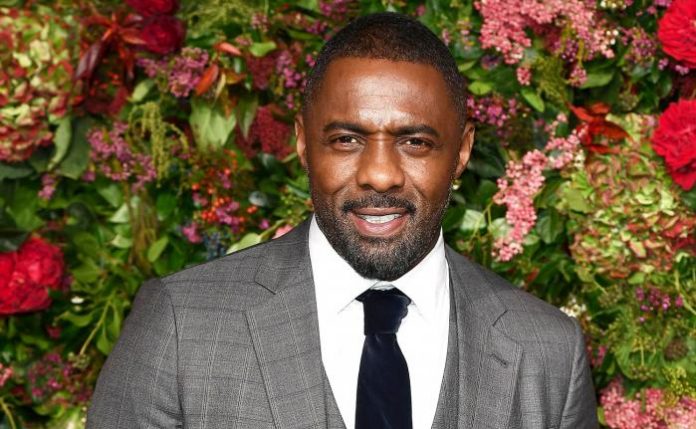 Idris Elba is an English actor, writer, producer, musician, DJ, rapper and singer. He is known for roles including Stringer Bell in the HBO series The Wire, DCI John Luther in the BBC One series Luther and Nelson Mandela in the biographical film Mandela: Long Walk to Freedom. He has been nominated four times for a Golden Globe Award for Best Actor: Miniseries or Television Film, winning one and was nominated five times for a Primetime Emmy Award. 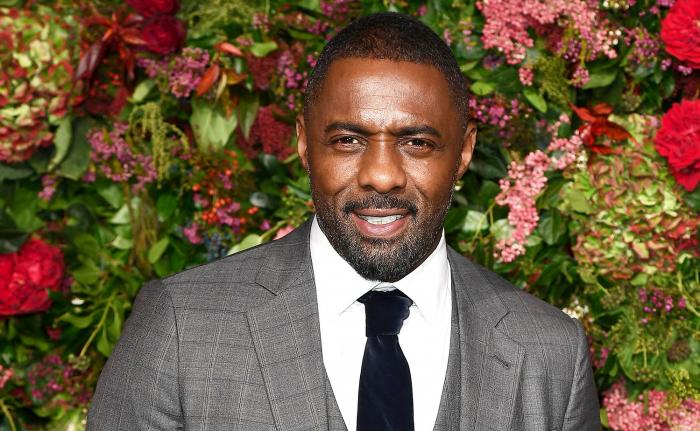 He has released his music via 7wallace / Parlophone Records Limited.

Idris Elba was born on the 6th of September 1972, in Hackney, London, England.

Idris attended Kingsland High School and then went to Barking and Dagenham College in London to study drama. Elba left school in 1988, and won a place in the National Youth Music Theatre thanks to a £1,500 Prince’s Trust grant. 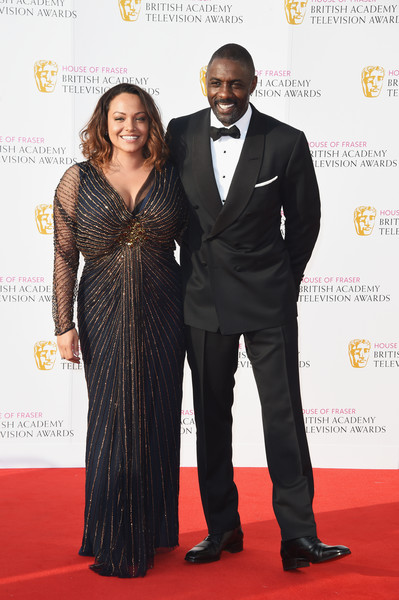 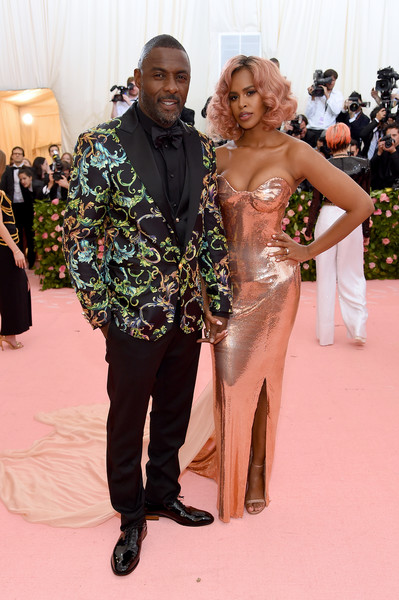 He is known for roles including Stringer Bell in the HBO series The Wire, DCI John Luther in the BBC One series Luther and Nelson Mandela in the biographical film Mandela: Long Walk to Freedom (2013).

In 2014, Elba released his EP Idris Elba Presents mi Mandela after being influenced by playing the titular role in the feature film Mandela: Long Way To Freedom. 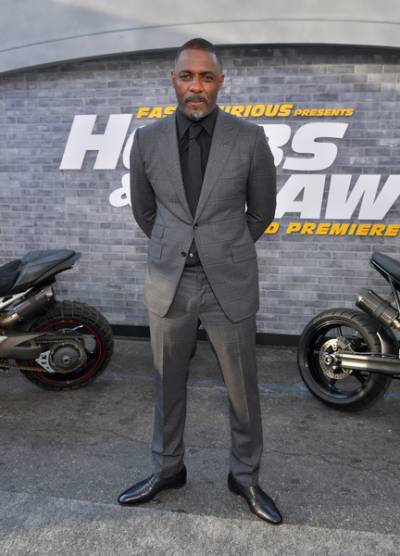 In 1999, Idris made his theatrical film debut playing Grégoire in the French comedy movie Belle Maman (Step-mother in English).

In March 29, 1994, Idris made his first TV show appearance as Alex Mason in the Pig in the Middle episode of the crime-drama series The Bill.

Idris Elba has an estimated net worth of $25 million dollars as of 2019. As of May 2019, his films have grossed over $9.8 billion at the global box office, including over $3.6 billion in North America where he is one of the top 20 highest grossing actors. 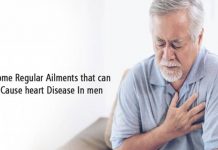 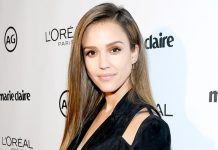