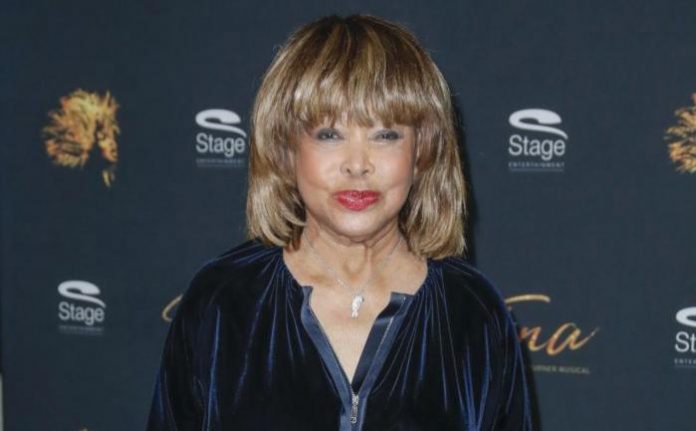 Tina Turner is an internationally recognized singer, songwriter and actress. She is originally from the United States and has been a Swiss citizen since 2013. Turner rose to prominence with Ike Turner’s Kings of Rhythm before recording hit singles both with Ike and as a solo performer. One of the best selling recording artists of all time, she has been referred to as The Queen of Rock ‘n’ Roll and has sold more than 200 million records worldwide. Turner is noted for her energetic stage presence, powerful vocals, career longevity and trademark legs. 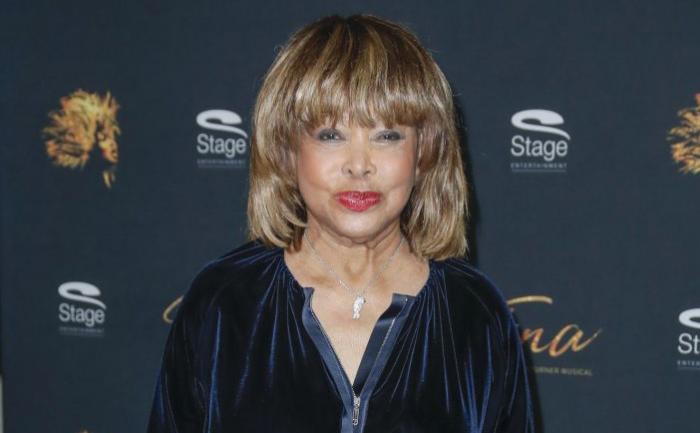 Tina Turner was born on the 26th of November 1939, in Nutbush, Tennessee, United States.

Tina Turner was raised as a Baptist, but she later converted to Buddhism.

Tina Turner attended Flagg Grove Elementary School in Nutbush from first to eighth standard. In 1958, she graduated from Sumner High School in St. Louis, Missouri. After her graduation, Tina worked as a nurse’s aide at Barnes-Jewish Hospital. 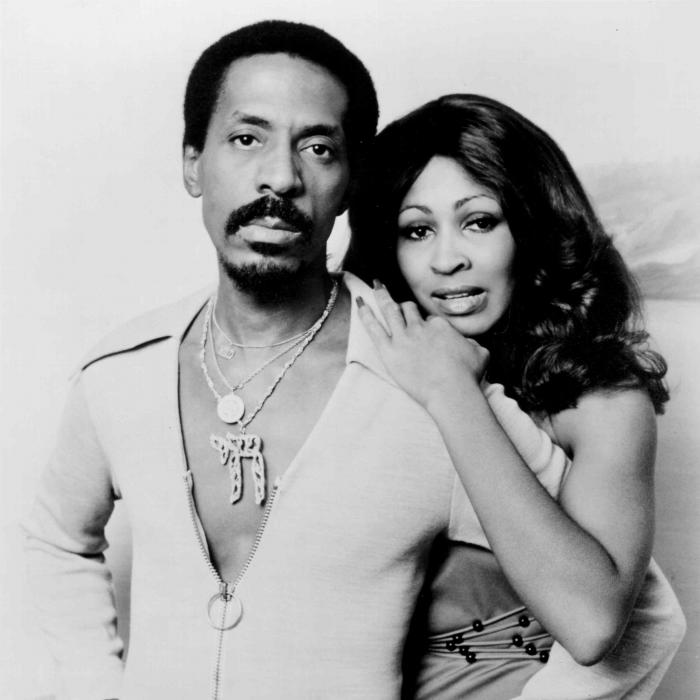 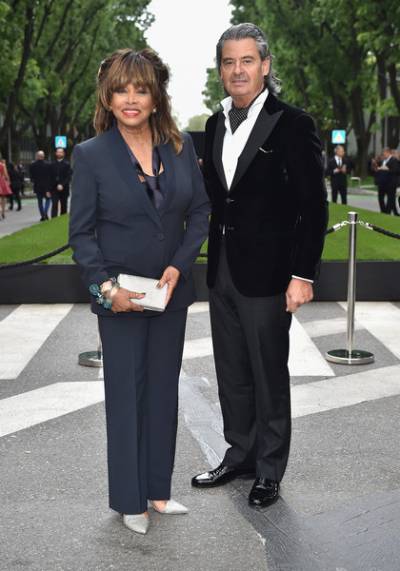 Tina Turner is best known for her duos with Ike Turner like A Fool in Love, River Deep – Mountain High, Proud Mary and Nutbush City Limits.

In 1970, Tina Turner first appeared in a documentary film Gimme Shelter, where she performed as herself. 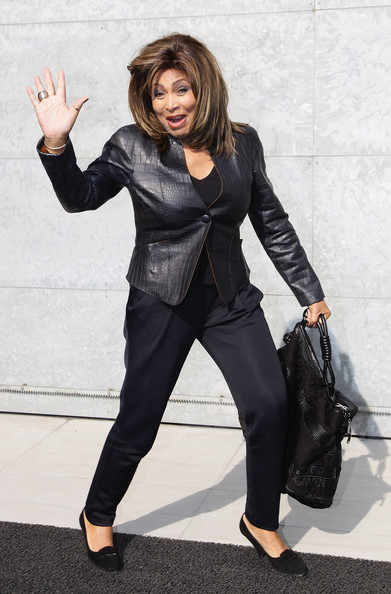 In 1974, Tina Turner’s first album Tina Turns the Country On! was released under the label United Artists in which she performed solo.

In 1966, Tina Turner first appeared on TV in The Big T.N.T Show, a documentary in which she featured as herself. 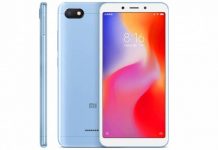 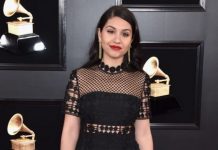