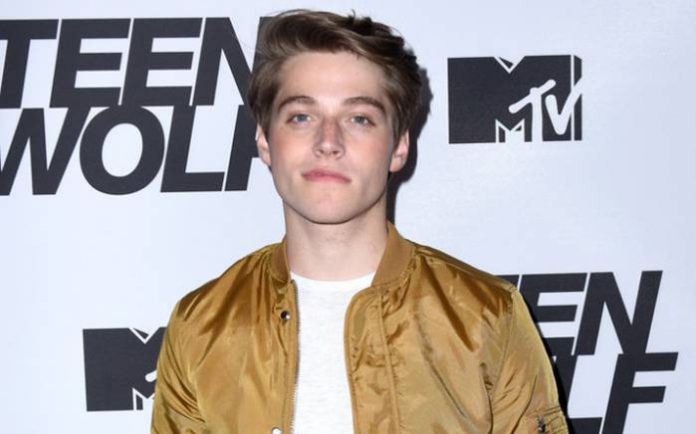 Froy Gutierrez is an American actor, model and musician, known for playing Nolan in Teen Wolf and Charlie in Bella and the Bulldogs. He got interested in acting at a very young age and studied theater upon graduating from college. He has acted in movies such as A Cowgirl’s Story, The Vampyre and Dembanger. In 2019, Froy was cast in the second season of Hulu’s Light as a Feather. 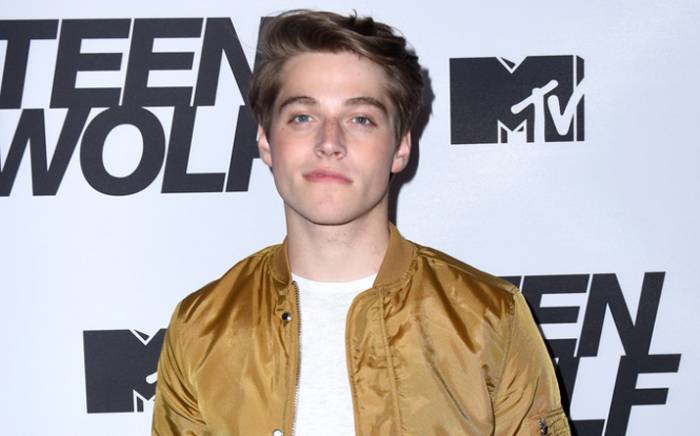 Froy Gutierrez was born on the 27th of April 1998, in Highland Park, Dallas, Texas, United States.

Froy graduated from Booker T. Washington High School for the Performing and Visual Arts where he studied theatre. Later, he attended university to attain a degree in economics but he dropped out his plan and pursued acting after he won the role of Nolan in Teen Wolf.

Froy has largely opted to keep his personal life away from the public spotlight, which makes it difficult for us to say anything about his love life and dating history.

In 2017, Froy made his on-screen debut with the family film, A Cowgirl’s Story where he played the role of Jason.

In July 2018, Froy released his first song Sideswipe as a non-album single.

In 2015, Froy made his debut television role was as Charlie in the Nickelodeon comedy series, Bella and the Bulldogs starring alongside Brec Bassinger, Coy Stewart, Jackie Radinsky, Buddy Handleson, Lilimar, Haley Tju and Rio Mangini.

Froy has appeared in a number of television commercials for brands such as AT&T, Hasbro, Boy Scouts of America and Build a Bear.

Froy Gutierrez has an estimated net worth of $0.3 million dollars as of 2020.