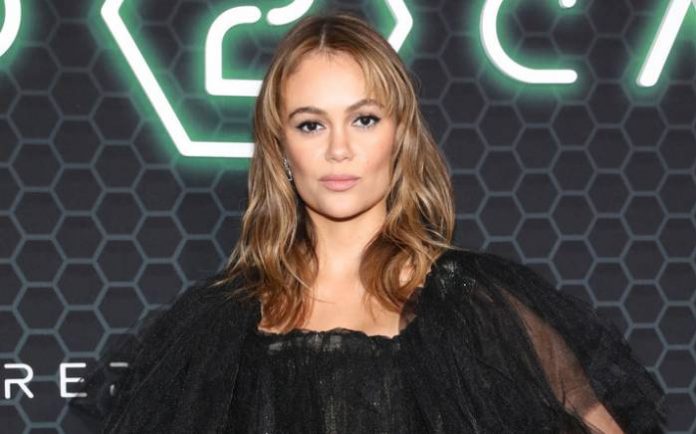 Dina Shihabi is a Saudi Arabian-Palestinian actress. She known as the dancing queen of the United Arab Emirates. Dina became a member of her modern professional dance team. In February 2019, it was announced that she was cast in the main role of Dig 301 for the second season of Netflix’s science-fiction series, Altered Carbon. 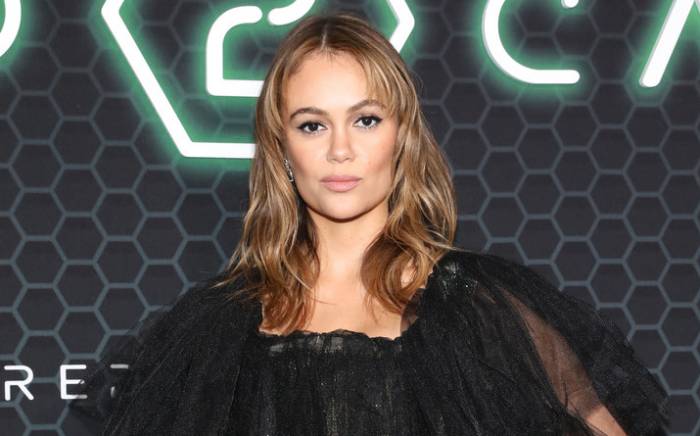 Dina Shihabi was born on the 22nd of September 1989, in Riyadh, Saudi Arabia.

Dina attended Al Mawakeb School, Emirates International School. Later, she attended the American Academy of Dramatic Arts for two years. In 2011, she was accepted at both Juilliard and The graduate Acting Program at NYU Tisch School for the Arts.

Dina has largely opted to keep her personal life away from the public spotlight, which makes it difficult for us to say anything about her love life and dating history.

Dina well known for her roles in Cherry Pop (2017) and Ramy (2019). She also known as the Dancing Queen of the United Arab Emirates. 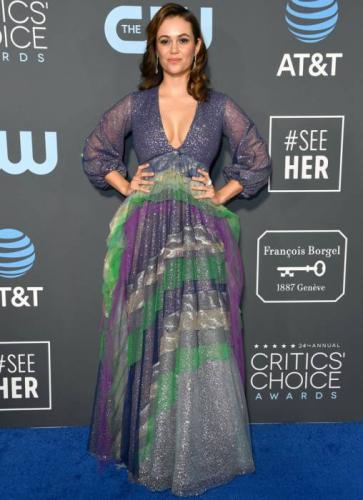 In 2011, Dina made her first film debut role in the movie, David in which she played the role of Aishah. 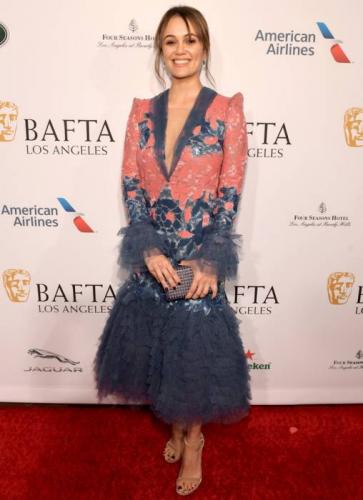 In 2016, Dina landed her first role in television by appearing as Hijriyyah Al Bouri in the political drama television series, Madam Secretary (season 2) which was aired in the United States on CBS.

Dina Shihabi has an estimated net worth of $0.8 million dollars as of 2020.