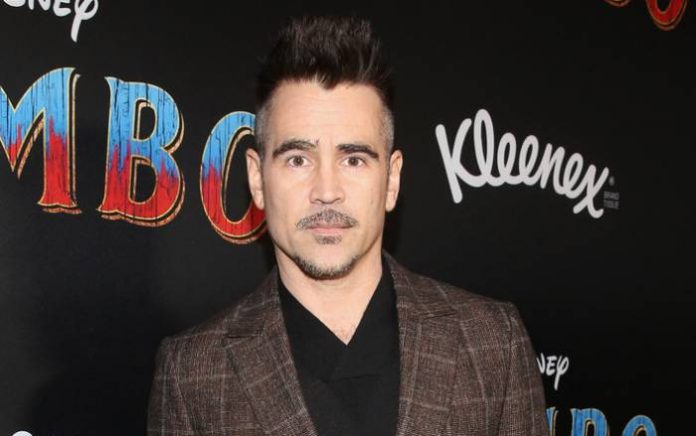 Colin Farrell is an Irish actor. Farrell appeared in the BBC drama Ballykissangel in 1998, made his film debut in the Tim Roth-directed drama The War Zone in 1999 and was discovered by Hollywood when Joel Schumacher cast him as the lead in the war drama Tigerland in 2000. He then starred in Schumacher’s psychological thriller Phone Booth where he plays a hostage in a New York city phone booth and the American thrillers S.W.A.T. and The Recruit, establishing his international box-office appeal. 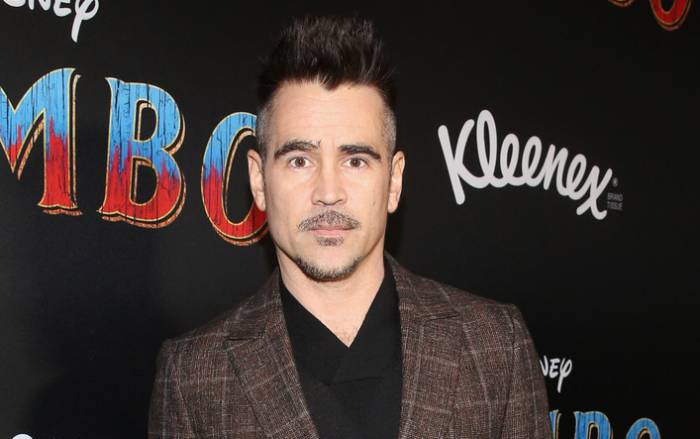 During that time, he also appeared in Steven Spielberg’s science fiction thriller Minority Report and as the villain Bullseye in the superhero film Daredevil. In 2015, he starred as Detective Ray Velcoro in the second season of HBO’s True Detective and also starred in the film The Lobster for which he was nominated for his second Golden Globe Award for Best Actor – Motion Picture Musical or Comedy.

Farrell was educated at St. Brigid’s National School, followed by secondary school at Castleknock College, an exclusive all boys private school and then Gormanston College in County Meath. Later he got enrolled in the Gaiety Drama School in Dublin. However, he dropped out before completing his education there. 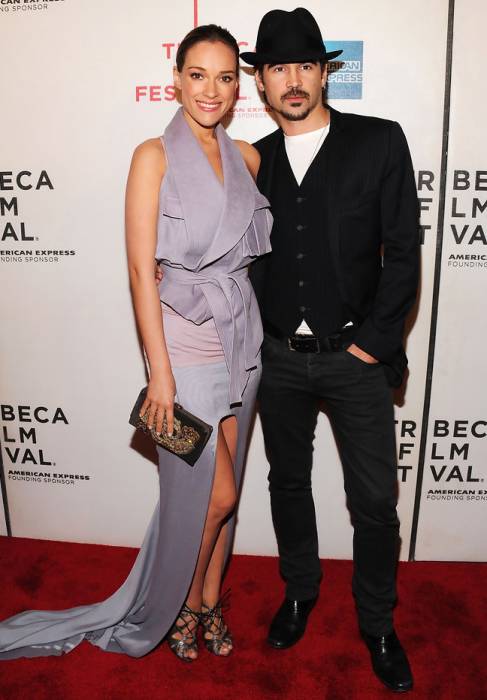 His film Tigerland, directed by John Schumacher and released in 2000, is about recruits who undergo infantry training at Louisiana before leaving for Vietnam to fight in the war. Though the film was not a box office hit, it catapulted Farrell to fame and fetched him the London Film Critics Circle Award for Best Newcomer of the Year. 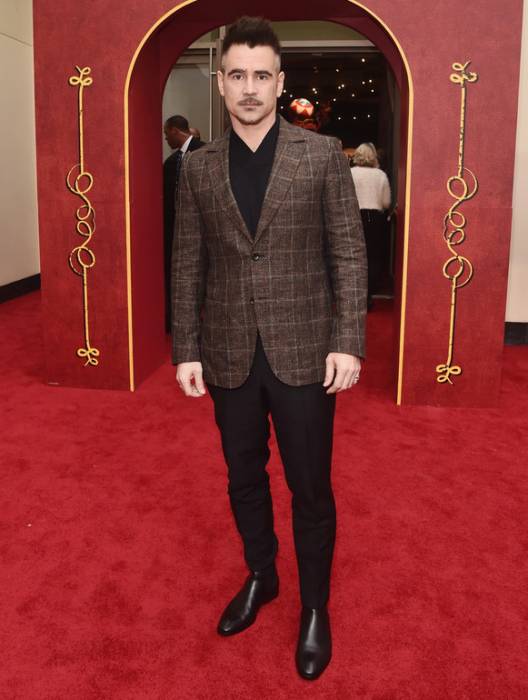 In 1997, Colin made his film debut with Drinking Crude in the role of Click. 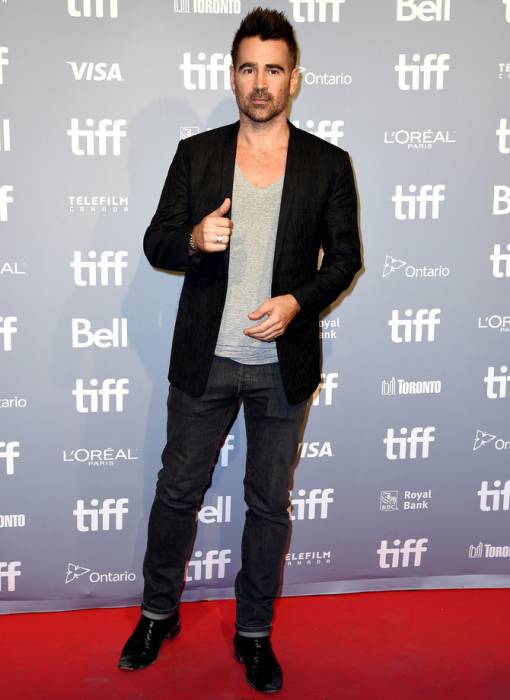 Farrell appeared in 18 episodes of BBC drama Ballykissangel as Danny Byrne from 19989 to 1999.

Colin Farrell has an estimated net worth of $30 million dollars as of 2020.

Colin is not any official social media page.