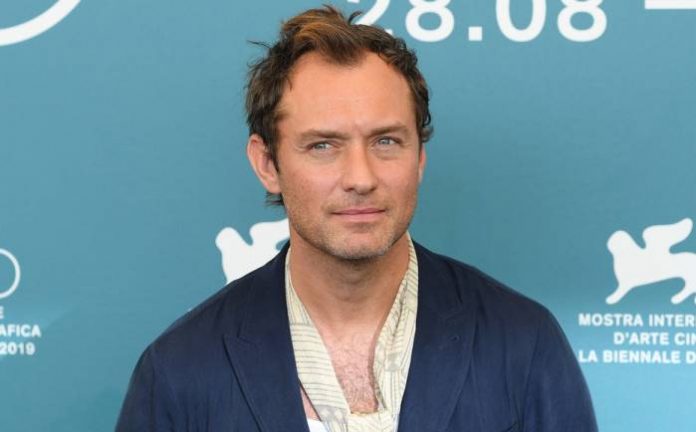 Jude Law is an English actor. He has received multiple award nominations including for two Academy Awards, four Golden Globes Awards, two Screen Actors Guild Awards and two British Academy Film Awards. In 2007, he received an Honorary César and was named a knight of the Order of Arts and Letters by the French government, in recognition of his contribution to World Cinema Arts. In 2017, he starred in The Young Pope and in 2018 portrayed Albus Dumbledore in Fantastic Beasts: The Crimes of Grindelwald. His highest-grossing release was the superhero film Captain Marvel, in which he played Yon-Rogg. Law has also had an accomplished career on stage and has received nominations for three Laurence Olivier Awards and two Tony Awards. 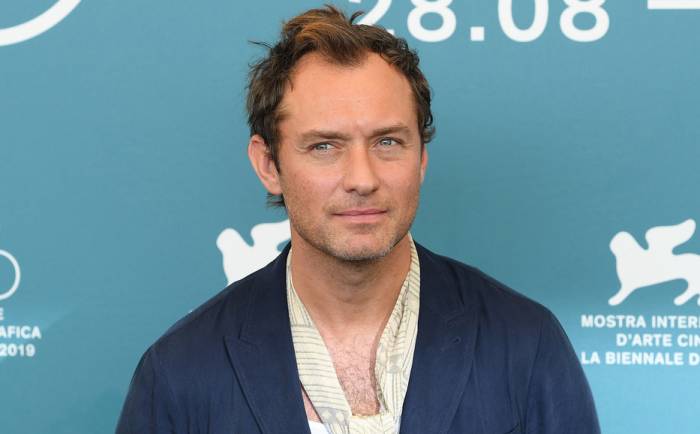 Jude Law was born on the 29th of December 1972, in Lewisham, London, England, England. 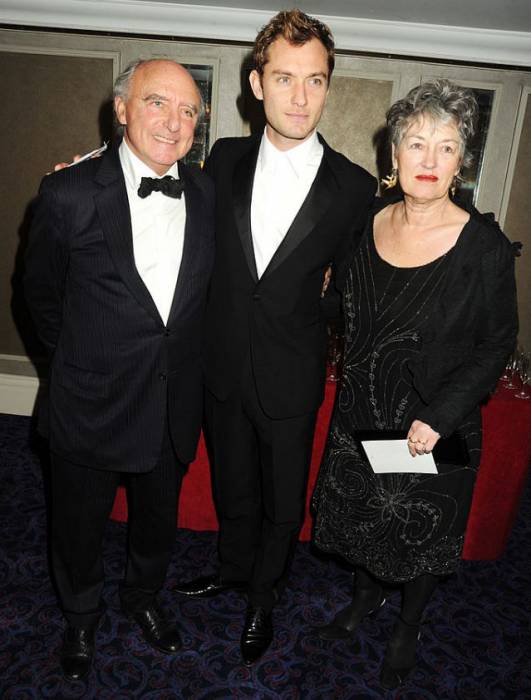 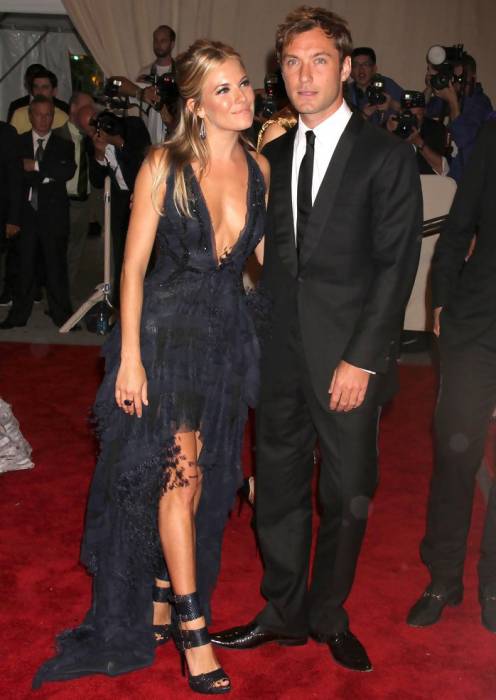 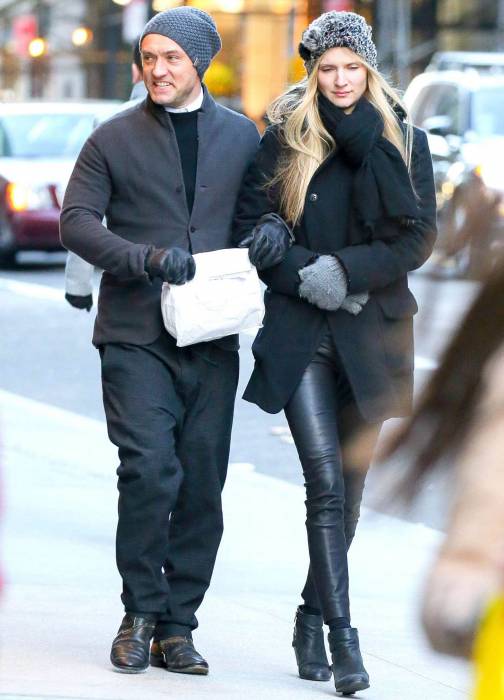 Playing Dickie Greenleaf in the psychological thriller film The Talented Mr. Ripley (1999), as Gigolo Joe in the science fiction film A.I. Artificial Intelligence (2001), W.P. Inman in the Cold Mountain (2003), as Harlen Maguire in the Road to Perdition (2002), as Dr. John Watson in the Sherlock Holmes film series. 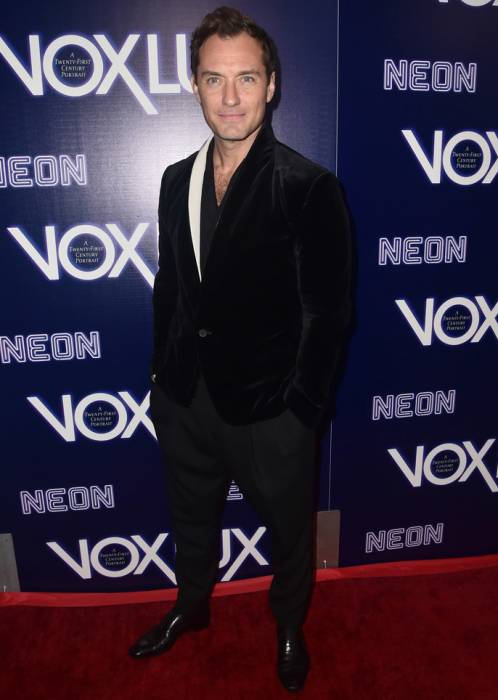 In 1989, Jude first appeared in the film The Tailor of Gloucester for his role as Sam, Mayor’s Stableboy. It was an ITV Christmas Special broadcast. 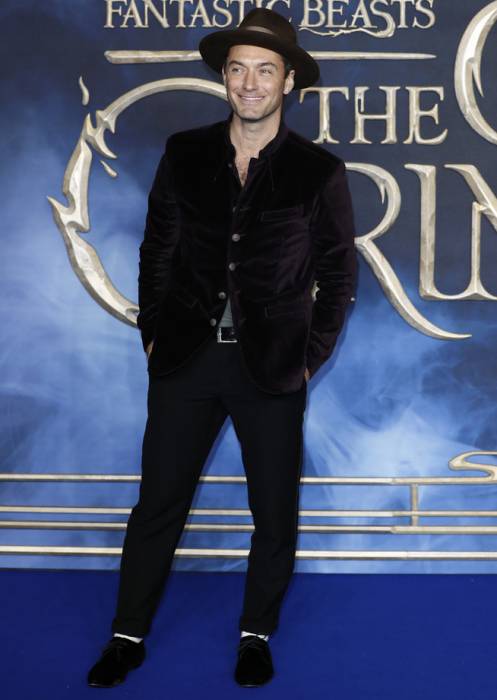 In 1990, Jude appeared in the ITV’s daytime soap opera Families for his role as Nathan Thompson. 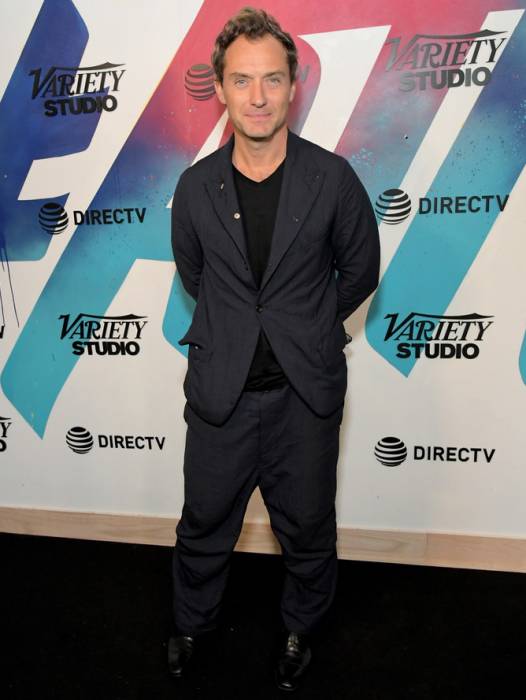 Jude appeared in PSA for Respect for Animals, UK in 2007. In 2008, Law was seen in Dunhill luxury goods for men. He also appeared in commercials for Dior Homme Sport men’s fragrance in 2009, Johnnie Walker’s Blue Label etc.

Jude Law has an estimated net worth of $45 million dollars as of 2020.