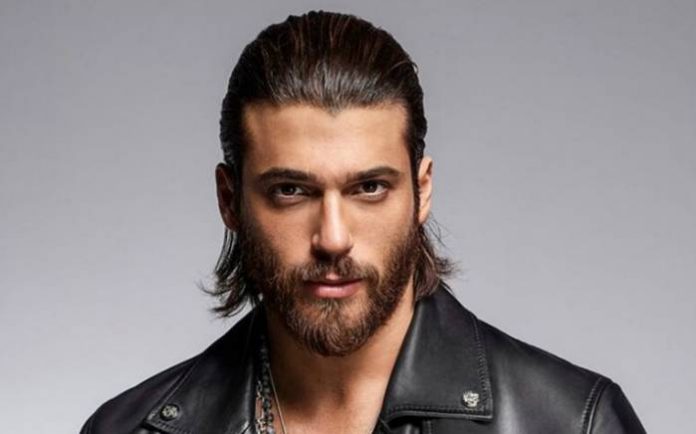 Can Yaman is a Turkish actor and a lawyer. He has received a Golden Butterfly Award for Best Actor in a Romantic Comedy for his role in Erkenci Kuş. In 2020, Υaman will play the lead role Özgür in the Turkish series Bay Yanlış (Mr. Wrong) co-starring with Özge Gürel. 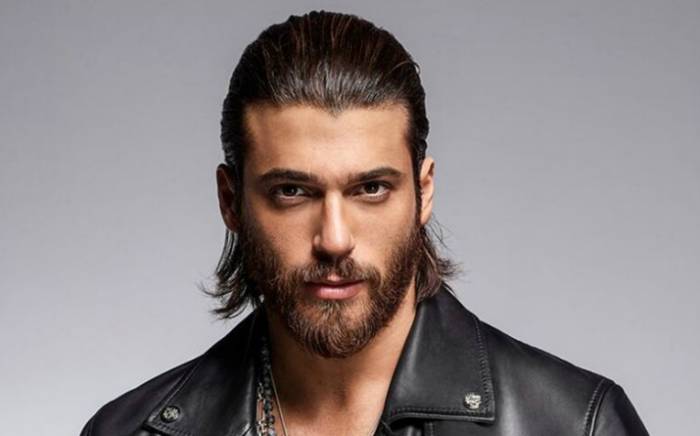 Can Yaman was born on the 8th of November 1989, in Istanbul, Turkey.

He has Albanian, Macedonian and Kosovar ancestry on his father’s side and is of Turkish descent on his mother’s side.

Can studied at Bilfen Kolej for first and middle school, then studied at the Italian High School where he finished as a top student. He went to the United States under a student exchange program and graduated from the Law Department of Yeditepe University in 2012.

Can Yaman has dated – 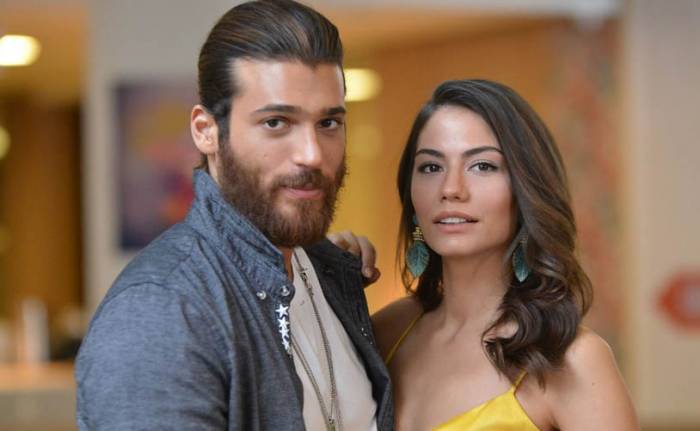 Can is best known for his role as Can Divit in the drama series Erkenci Kuş for which he has received a Golden Butterfly Award for Best Actor in a Romantic Comedy. 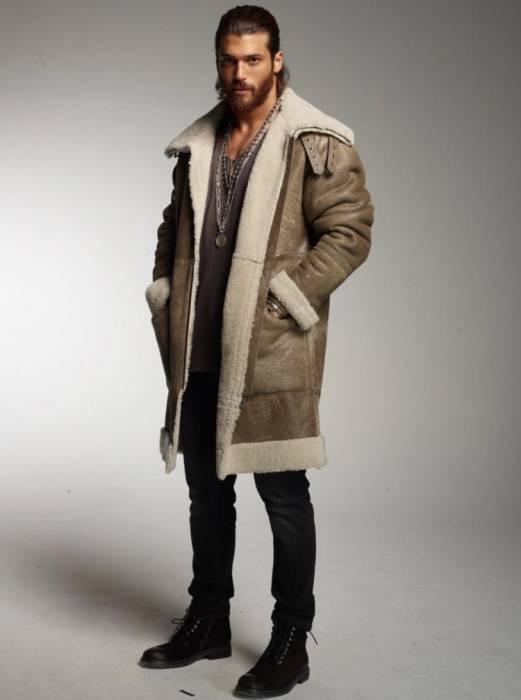 In 2014, Can made his TV show debut as Bedir in the drama series, Gönül Isleri (Affairs of the Heart).

Can Yaman Net worth

Some Lesser Known Facts About Can Yaman