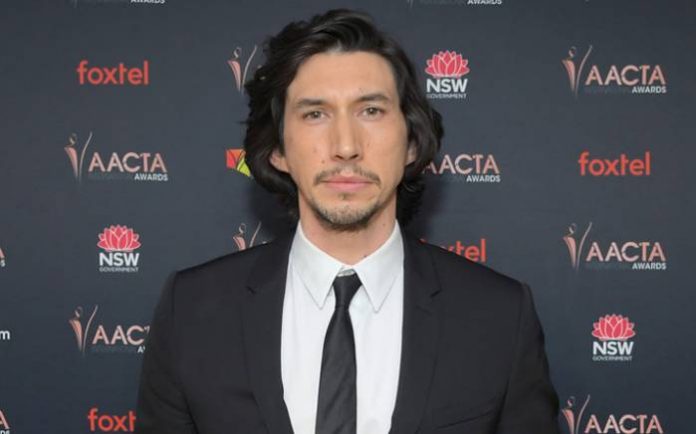 Adam Driver is an American actor. He is the recipient of numerous accolades, including a Volpi Cup as well as nominations for two Academy Awards, three Emmy Awards & a Tony Award. Adam gained wider recognition for playing Kylo Ren in the Star Wars sequel trilogy. In 2019, he returned to theater with Burn This for which he was nominated for the Tony Award for Best Actor in a Play. 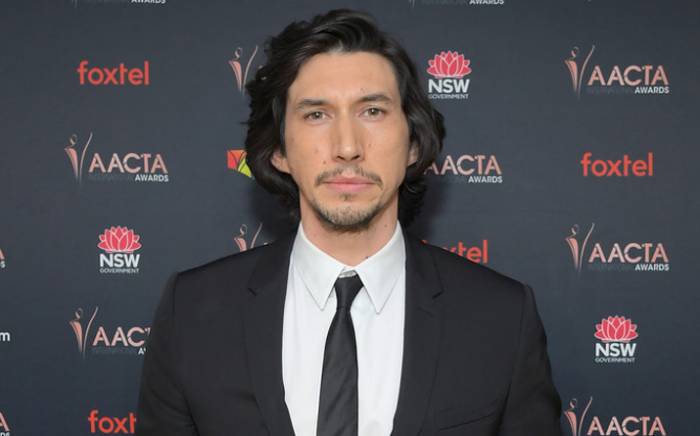 Adam Driver was born on the 19th of November 1983, in San Diego, California, United States.

Adam graduated from the local Mishawaka High School in 2001. Later, he applied to the Juilliard School for drama, but was rejected. Adam enrolled at the University of Indianapolis for 1 year and moved to New York in 2005 after he was accepted to study drama at Juilliard School. He graduated with a Bachelor of Fine Arts in 2009. 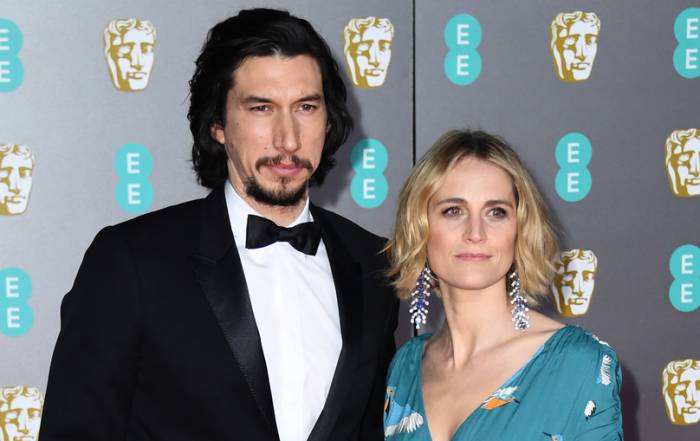 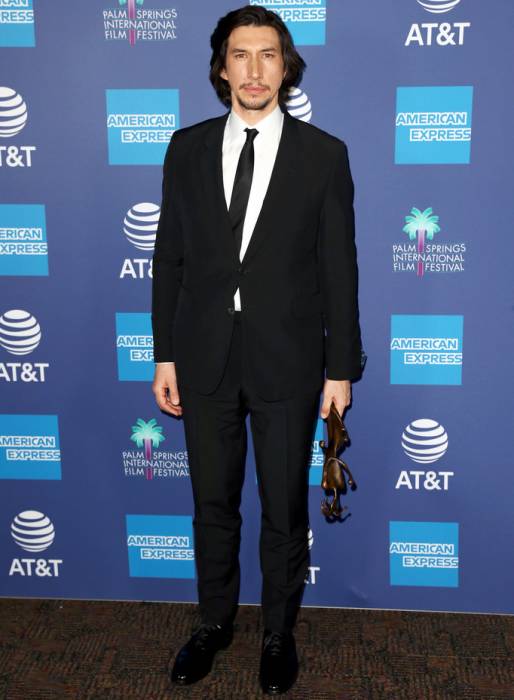 In 2011, Adam had made his first film debut a minor supporting character role of Walter Lyle in Clint Eastwood directed J. Edgar.

In 2010, Adam played the role as Zed in the HBO pilot television drama, The Wonderful Maladys directed by Alan Taylor. The network did not pick it up for a full series.

Adam Driver has an estimated net worth of $10 million dollars as of 2020.