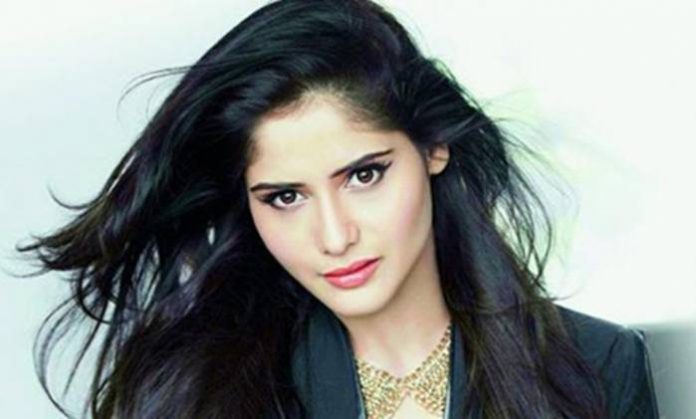 Aarti Singh is an Indian television actress. She is the niece of actor Govinda and sister to actor/comedian Krushna Abhishek. She got fame from Sony TV Series Parichay as Seema where she played role of Bhabhi of Lead Actress. She also performed as a guest in Comedy Circus. Currently she is working in &TV serial Waaris as Amba Pawania. 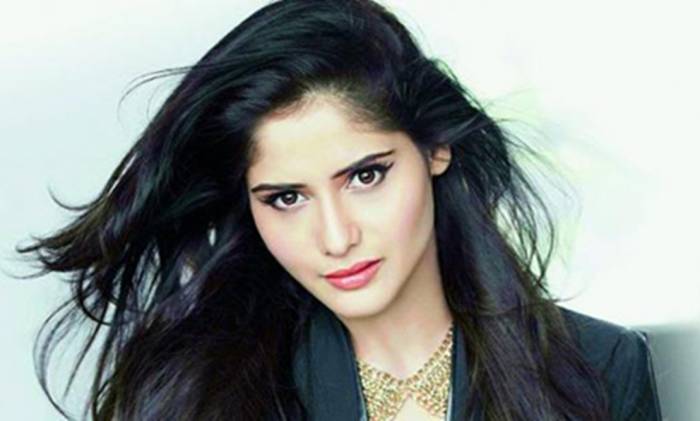 Aarti Singh was born on the 1st of January 1985, in Lucknow, Uttar Pradesh, India. 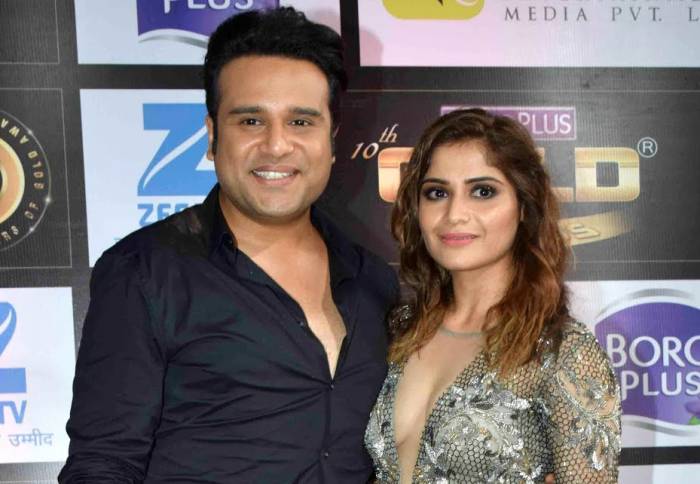 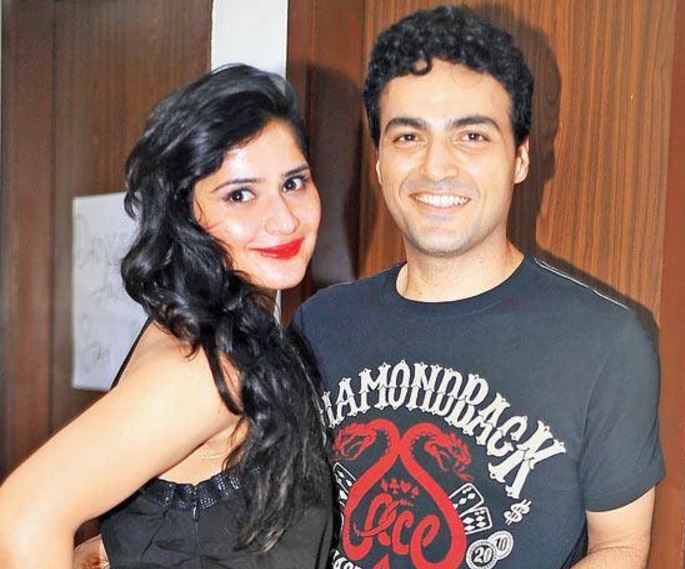 She got fame from Sony TV Series Parichay as Seema where she played role of Bhabhi of Lead Actress. 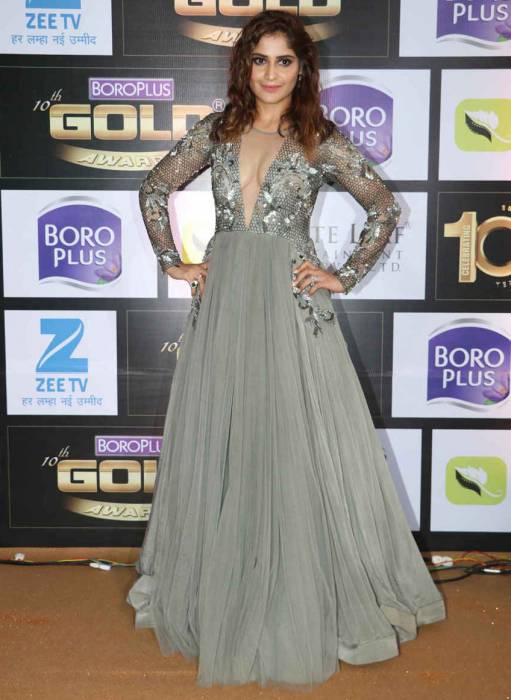 In 2007, Aarti made her debut with the Serial Mayaka as Soni Thakur. After this she also appeared in Parichay, Uttaran, Devon Ke Dev… Mahadev, Varis and Udaan etc.

Aarti has not appeared in a commercial for any brand yet.

Aarti Singh has an estimated net worth of $0.4 million dollars as of 2019. 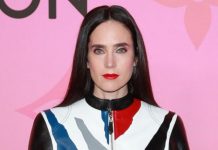 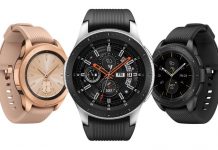