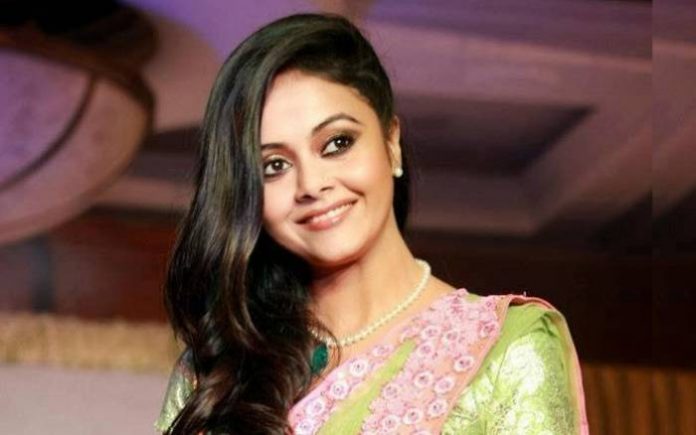 Devoleena Bhattacharjee is an Indian television actress and a trained Bharatanatyam dancer. She gained popularity with the role of Gopi Modi in Star Plus’s drama Saath Nibhaana Saathiya. She is one of the highest-paid actresses in the Indian television. Devoleena also participated in Bigg Boss 13, Bigg Boss 14 and Bigg Boss 15. 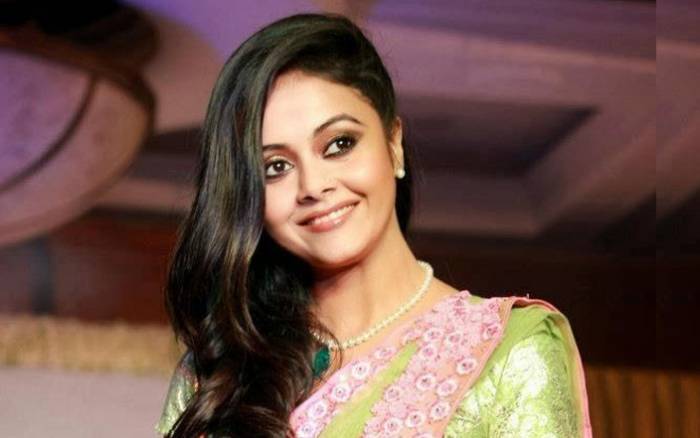 Devoleena Bhattacharjee was born on the 22nd of August 1985, in Sivasagar, Assam, India.

Devoleena completed her school studies from Godhula Brown Memorial English High School, Sivasagar, Assam. Then, She completed her higher education Bachelor of Commerce and received a degree. Then she studied a course on Jewelry designing and development in National Institute Of Fashion Technology in New Delhi. 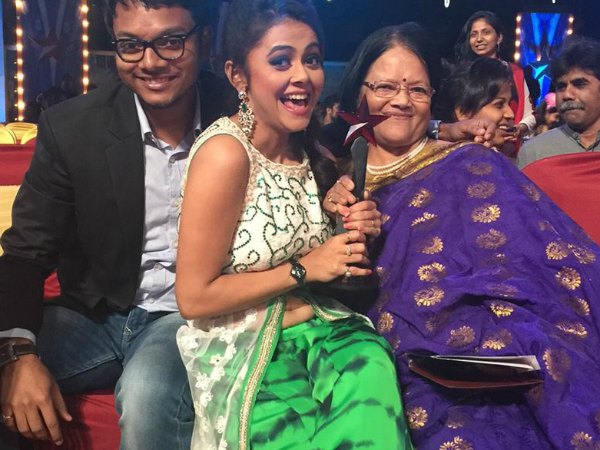 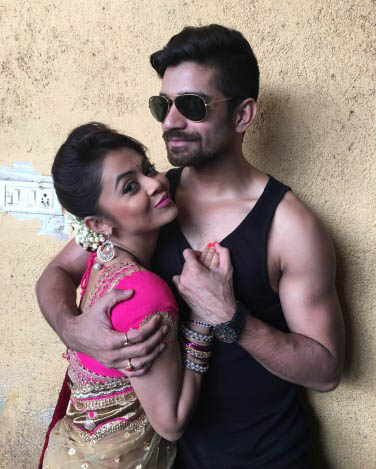 Devoleena became famous after her role in Saath Nibhaana Saathiya as Gopi Modi. She is one of the highest-paid actresses in Indian television. 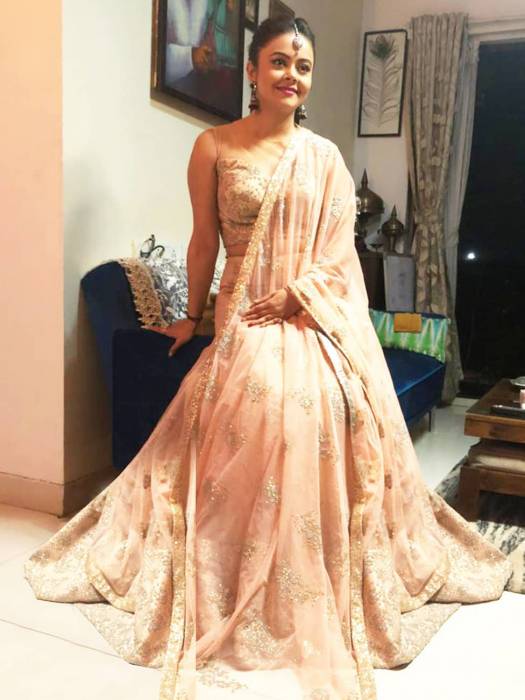 In 2011, Devoleena debuted her career with Sawaare Sabke Sapne Preeto which is hosted by NDTV channel. She acted as Bani in the Tv Series which portrays the story of 5 Punjabi sisters and she acted as the younger sister among the 5 sisters.

Devoleena has not appeared in a commercial for any brand yet.

Devoleena Bhattacharjee has an estimated net worth of $1 million dollars as of 2022. She is one of the highest-paid actresses in Indian television. She has own car Honda City.