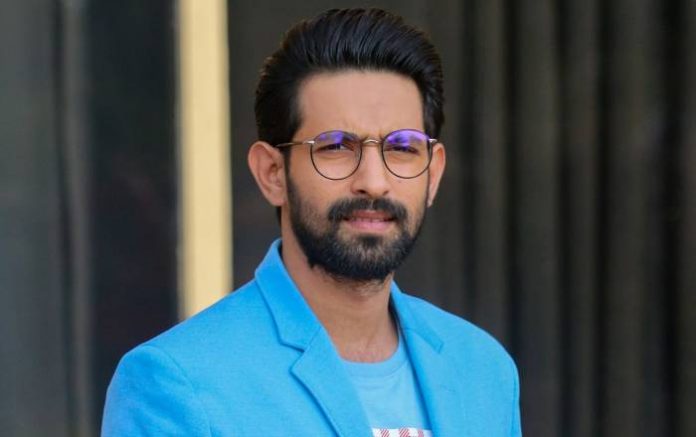 Vikrant Massey is an Indian film and television actor. He made his debut on television with Kahaan Hoo Main in 2004. He then had roles in series such as Dharam Veer, Balika Vadhu, Baba Aiso Varr Dhoondo & Qubool Hai. His debut film was a brief appearance in Lootera, followed by Dil Dhadakne Do and eventually a supporting cast in Half Girlfriend. 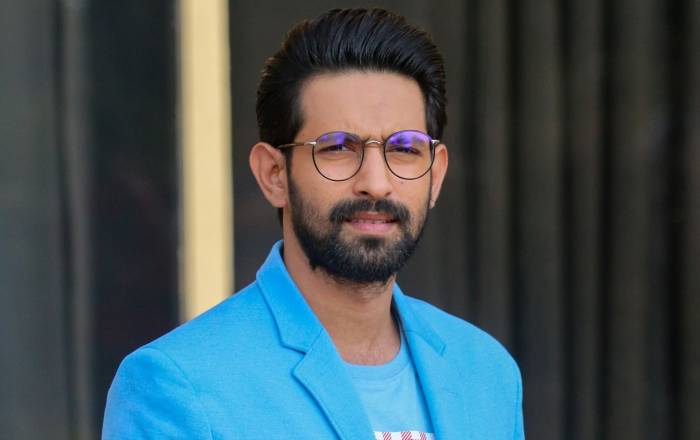 Vikrant Massey was born on the 3rd of April 1987, in Mumbai, Maharashtra, India.

Vikrant attended Mumbai’s St. Anthony’s High School in Versova and went to R. D. National College of Arts & Science  in Bandra, Mumbai to complete his graduation. Being a well-trained dancer, he forayed onto stage with small-time dancing and theatre performances at the age of 7. 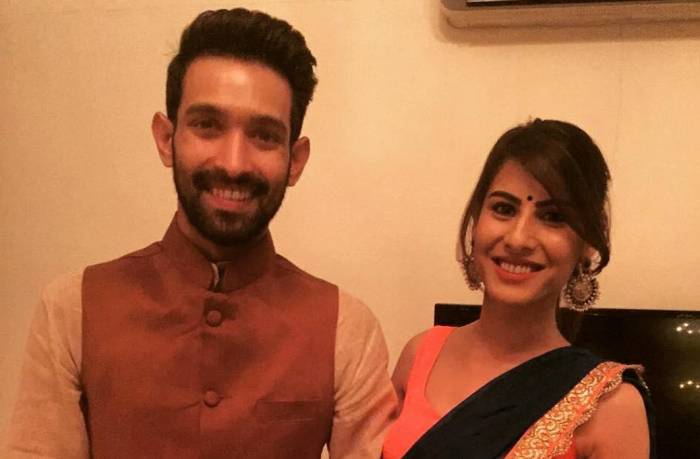 Vikrant became known for his role as Shyamal Shutu Chatterjee in A Death in the Gunj  which earned him a Filmfare Awards nomination in the category of Best Actor – Critics.

In 2013, Vikrant made his Bollywood debut in Vikramaditya Motwane’s Lootera, along with Ranveer Singh and Sonakshi Sinha.

In 2004, Vikrant played the role in one episodes of television show, Kahaan Hoon Main.

Vikrant Massey has an estimated net worth of $1.5 million dollars as of 2020. He owns a Ducati bike.