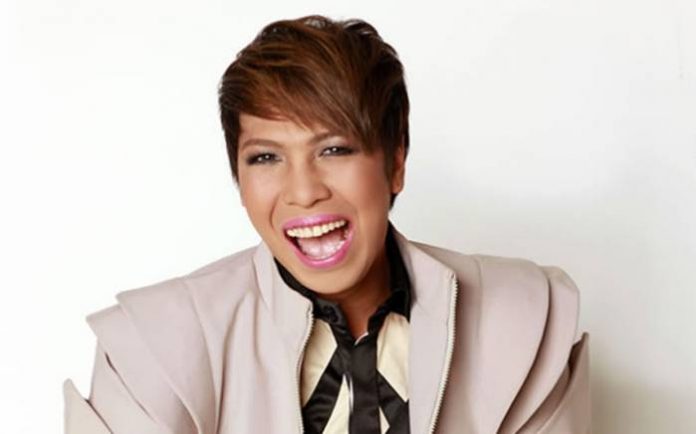 Vice Ganda is a Filipino comedian, television presenter, actor and singer. He is a regular host judge on ABS-CBN’s noontime variety show It’s Showtime and has starred in several films, eight of which are considered to be the highest grossing in Philippine cinema. He is best known for his stand-up routines in which he uses observational comedy, situational irony and sarcasm in pertaining to Filipino culture and human sexuality. He is also the first openly gay endorser for Globe Telecom. 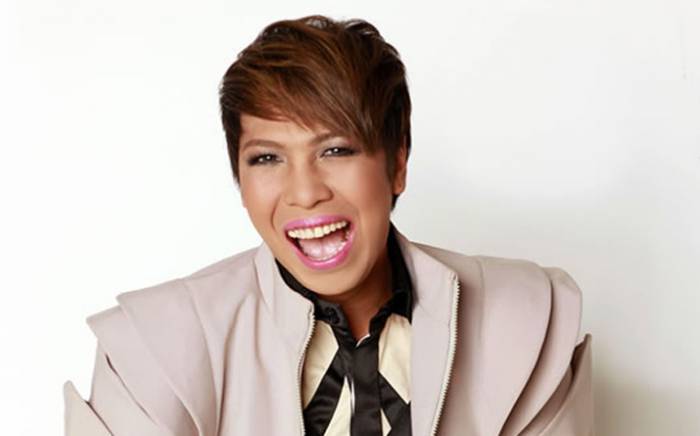 Vice Ganda was born on the 31st of March 1976, in Tondo, Manila, Philippines.

He has Filipino ancestry. 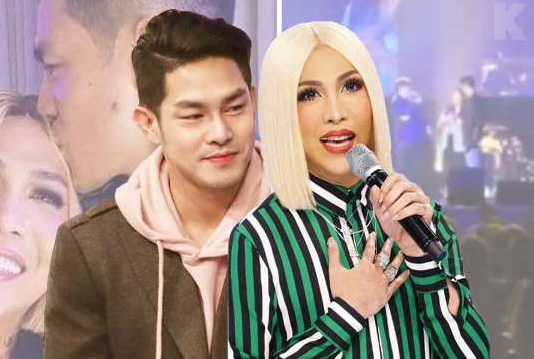 Vice is best known for his stand-up routines in which he uses observational comedy,  situational irony and sarcasm in pertaining to Filipino culture and human sexuality. He is also the first openly gay endorser for Globe Telecom. 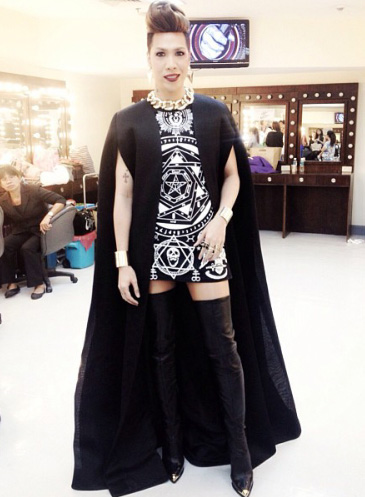 In 2011, Viceral released his first studio album, Lakas Tama under Vicor Music. The album has 8 tracks including 5 original songs.

In 2007, Vice made his film debut in the comedy film Four In One (Apat Dapat, Dapat Apat: Friends 4 Lyf and Death in the Philippines) as a Chinese restaurant employer.

In 2007, Vice made his first television show appearance in the fantasy comedy series Kokey as Lyka Horse.

In May 2013, Viceral was widely criticized for making several jokes about gang rape during his I-Vice Ganda Mo Ko! comedy concert show. One of them was directed towards respected news anchor Jessica Soho, whom he mentioned in a joke regarding several personalities starring in a hypothetical adult movie. Philippine women’s rights group GABRIELA condemned the joke as being distasteful in light of rape victims.

GMA reporter Arnold Clavio, a colleague of Soho, defended the news anchor and expressed his disapproval of Viceral’s body-shaming remark in one of the former’s radio programs.  Although Viceral, initially defended his stance, saying that the brand of humor he uses is based on his roots doing stand-up in comedy bars and karaoke lounges, the comedian eventually issued an apology over the issue during an episode of It’s Showtime!.