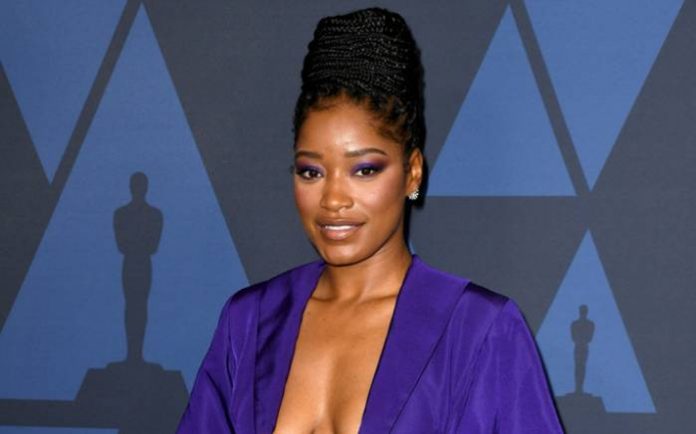 Keke Palmer is an American actress, singer, songwriter and television personality. Palmer released her debut album, So Uncool, on September 18, 2007, through Atlantic Records. The album failed to chart on the US Billboard 200 but did chart at number 85 on the R&B chart. The album was preceded by the second single Keep It Movin. She made her acting debut in the 2004 film Barbershop 2: Back in Business and rose to prominence in 2006 for her breakthrough role in Akeelah and the Bee as well as starring in Madea’s Family Reunion. In 2019, Palmer became co-host of daytime talk show Strahan, Sara and Keke on ABC alongside Sara Haines and Michael Strahan. 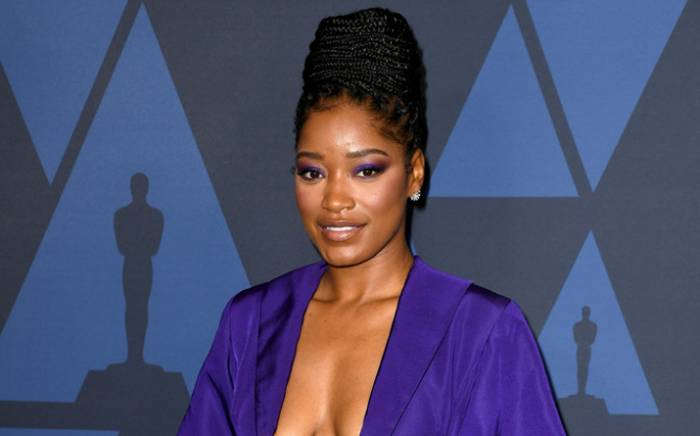 Keke Palmer was born on the 26th of August 1993, in Harvey, Illinois, United States. 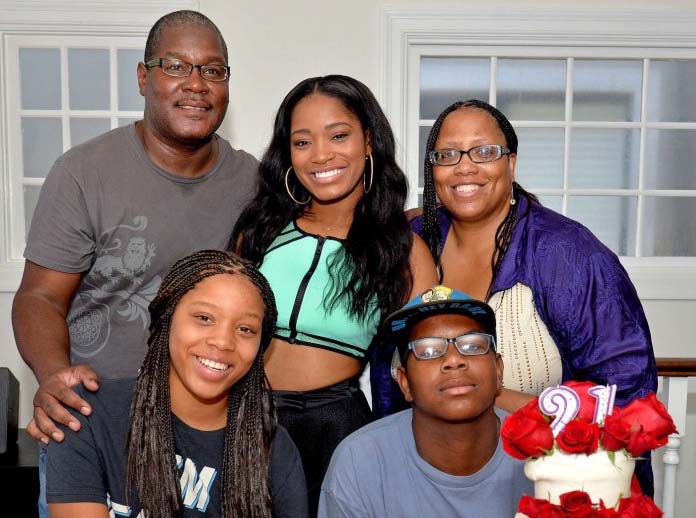 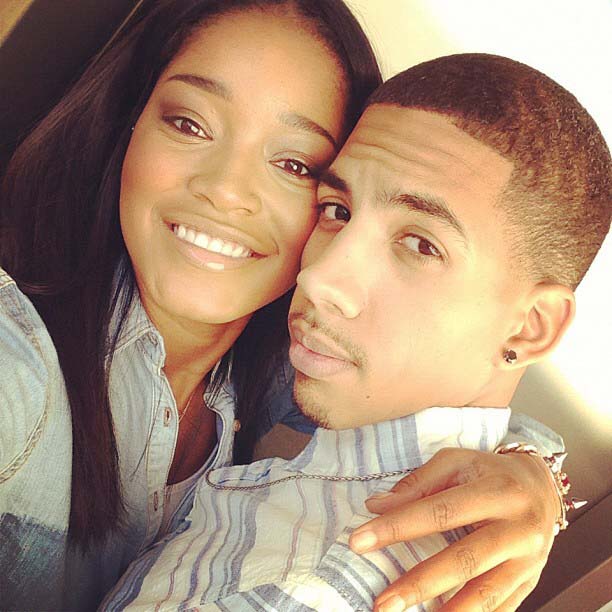 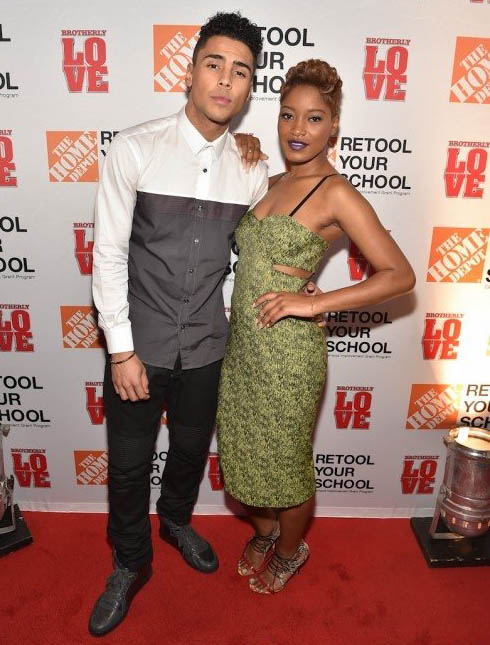 In 2008, Keke landed her first breakthrough role in the Nickelodeon sitcom True Jackson, VP. She was cast as True Jackson a 15 year old girl who becomes vice president of a billion dollar fashion company, a role which she played from 2008 to 2011. She won several awards for her work including four NAACP Image Awards and one BET Awards. 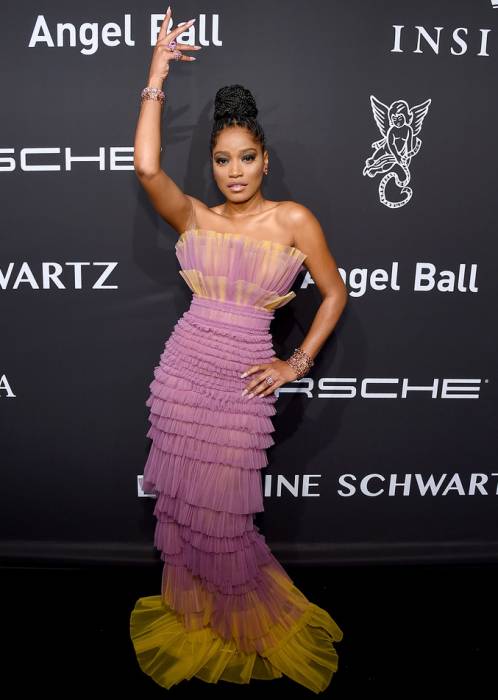 In September 2007, Keke released her debut album So Uncool under Atlantic Records in USA. The album peaked at #85 on the US R&B/HH and #26 on the US Heat charts. The album is less than 43 minutes long with 12 tracks. 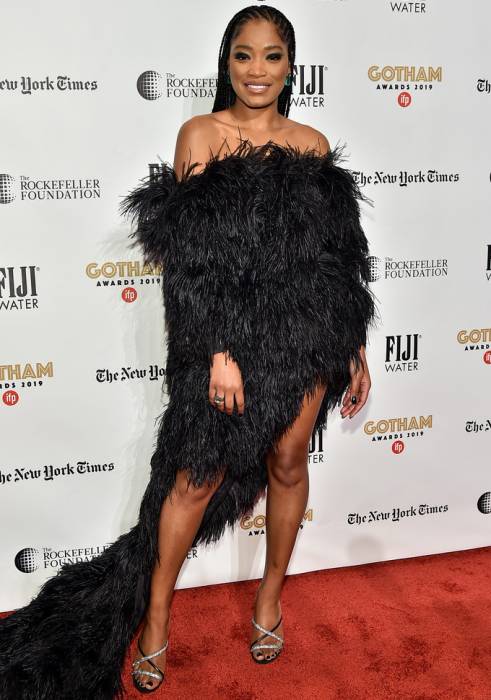 Palmer first acting debut came in 2004 when she was cast for a small role as Gina’s niece in the comedy-drama film, Barbershop 2: Back in Business. 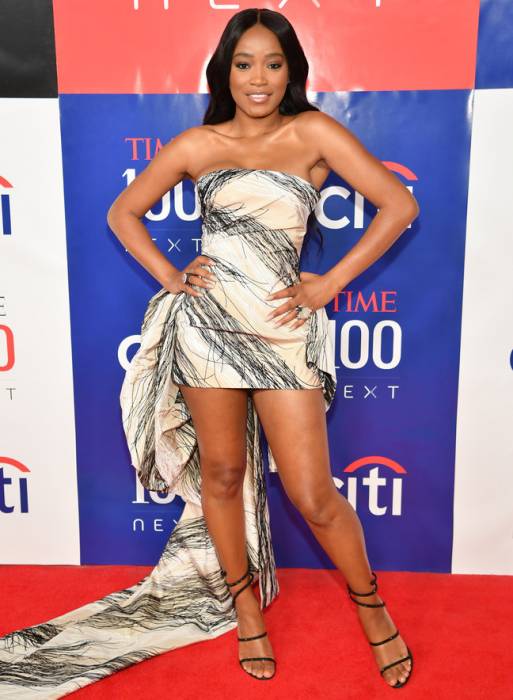 In 2004, she guest appeared in American police procedural television series, Cold Case for her role as Arlene Marion in an episode titled The Letter.

Keke has has appeared in an Acuvue commercial.

Keke Palmer has an estimated net worth of $8 million dollars as of 2020.