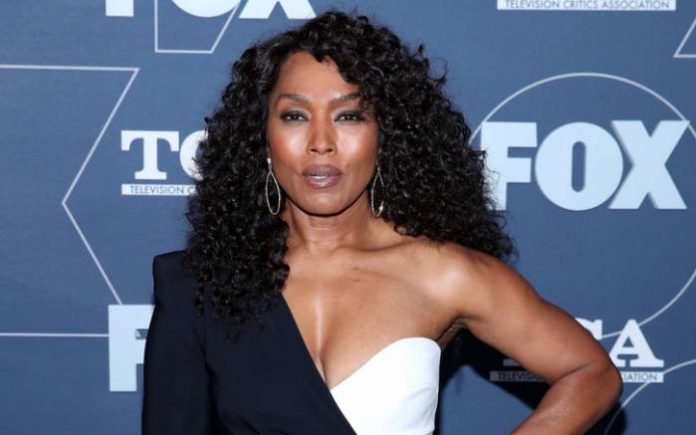 Angela Bassett is an American actress and activist known for her biographical film roles, most notably her performance as Tina Turner in the biopic What’s Love Got to Do with It, for which she was nominated for the Academy Award for Best Actress and won the Golden Globe Award for Best Actress – Motion Picture Comedy or Musical. Bassett has additionally portrayed real life figures Betty Shabazz in both Malcolm X and Panther, Katherine Jackson in The Jacksons: An American Dream, Voletta Wallace in Notorious and Coretta Scott King in Betty & Coretta. Her other notable film roles include Reva Styles in Boyz n the Hood, Bernie Harris in Waiting to Exhale, Rachel Constantine in Contact, Lynne Jacobs in Olympus Has Fallen and London Has Fallen and Queen Ramonda in Black Panther and Avengers: Endgame. 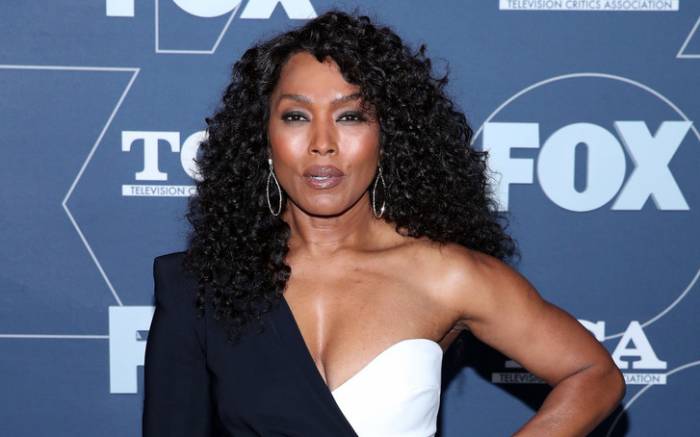 She is of African-American descent.

Angela studied at the Jordan Park Elementary School and later attended Disston Middle School in the 7th grade. Following that, she completed her 8th and 9th grade at Azalea Middle School. She attended Yale University and graduated in 1980 with a bachelor’s degree in African-American studies. She also earned a Master of Fine Arts degree from the Yale School of Drama. In 2018, Basset was awarded an honorary D.F.A. degree from her alma mater, Yale University. 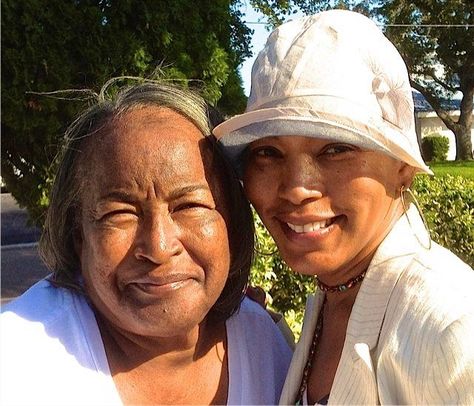 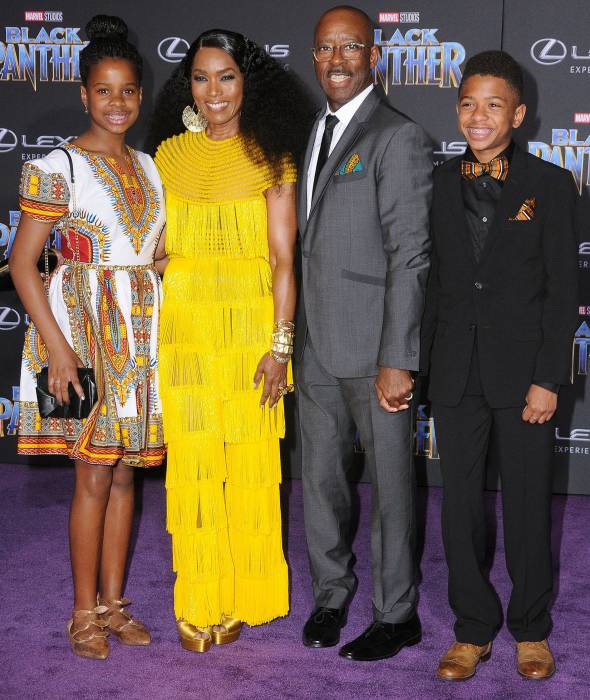 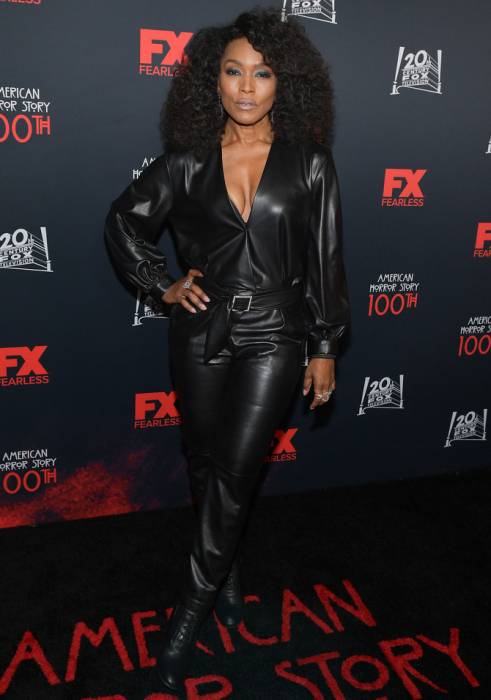 In 2008, Angela performed 2 songs titled I love Rock-n-Roll and Hit Me With Your Best Shot during her stint on the medical drama ER. 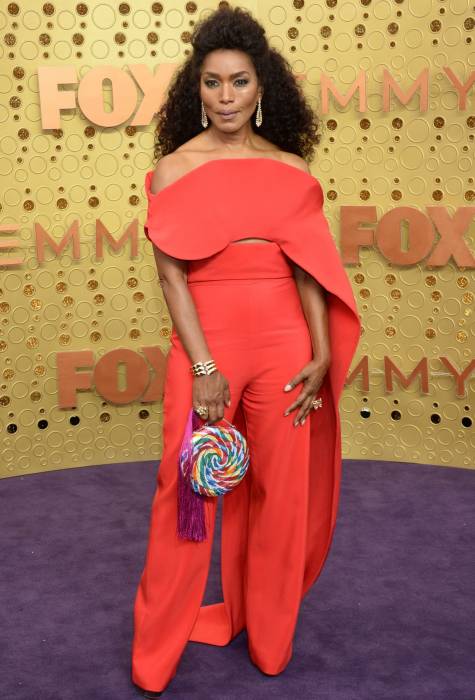 In 1986, Angela made her theatrical film debut as a television reporter in the action-thriller film F/X. 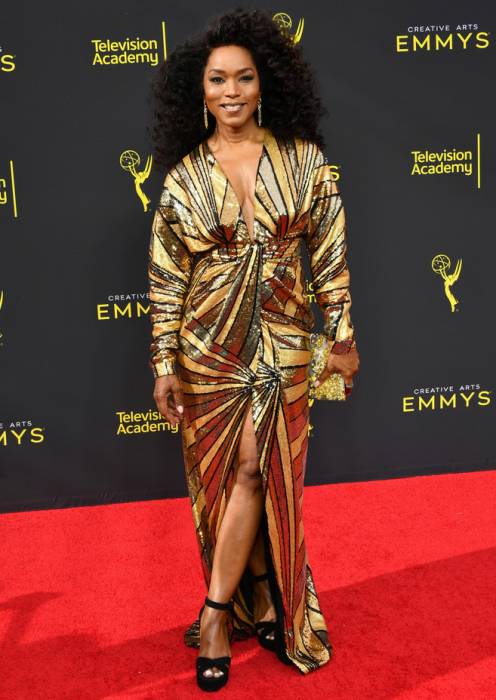 In 1985, she made her first television show appearance on the drama series Search For Tomorrow as Sarina McCulla.

Angela Bassett has an estimated net worth of $20 million dollars as of 2020.