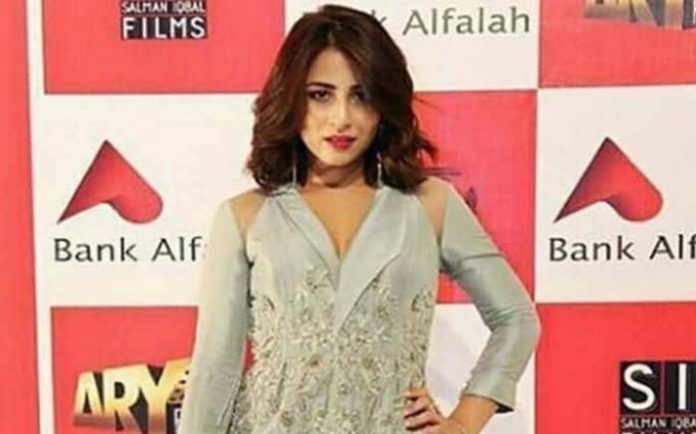 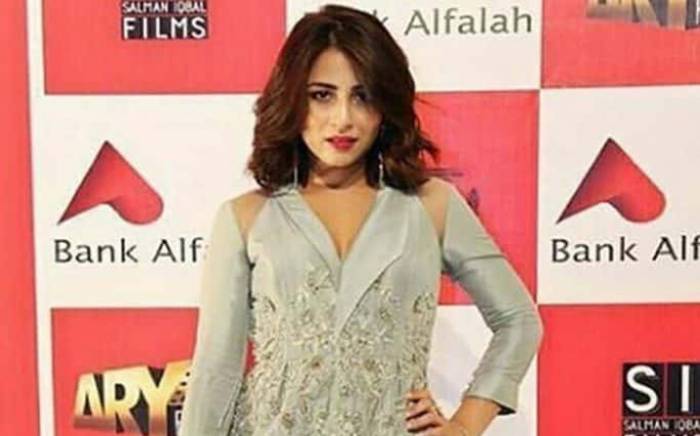 Shah received further recognition for playing against type in the spiritual drama Alif Allah Aur Insaan that earned her a Hum Award for Best Negative Actor and the psychological thriller Balaa for which she received nomination for Best Actress at Lux Style Awards. In 2017, she appeared as a guest in the film, Punjab Nahi Jaungi.

Ushna Shah was born on the 12th of February 1990, in Lahore, Punjab, Pakistan.

Ushna completed O’ Level in Pakistan. Then she went to Canada to complete her higher school level. Ushna attended Yoke University, Canada in the pursuit of her higher education. Due to her passion for acting, she decided to drop out the University.

Ushna has largely opted to keep her personal life away from the public spotlight, which makes it difficult for us to say anything about her love life and dating history.

Ushna is best known for her role in Bashar Momin. She received further recognition for playing against type in the spiritual drama Alif Allah Aur Insaan that earned her a  Hum Award for Best Negative Actor and the psychological thriller Balaa for which she received nomination for Best Actress at Lux Style Awards.

In 2016, Ushna made her first film debut as Esha in the romantic-comedy action film, Teri Meri Love Story directed by Jawad Bashir. It was co-produced and distributed by Summit Entertainment, Hum Films.

Ushna Shah has done endorsement work for brand such as Nickie Nina and has done campaigns for various lawn brands such as Jahanara.

Ushna’s affiliation with Humayun Saeed created a lot of buzz and she received severe backlash for it from Humayun Saeed’s fans. The news was widespread as Humayun’s wife Samina also got involved in this controversy. Ushna later explained everything when she appeared on Tonite with HSY. Ushna is quite vocal and doesn’t shy away from sharing her opinions. Ushna’s status updates about veteran actor Badar Khalil and Ramadan Hypocrisy of directors/actors/actresses received a lot of attention as well.

Ushna Shah has an estimated net worth of $4 million dollars as of 2020.