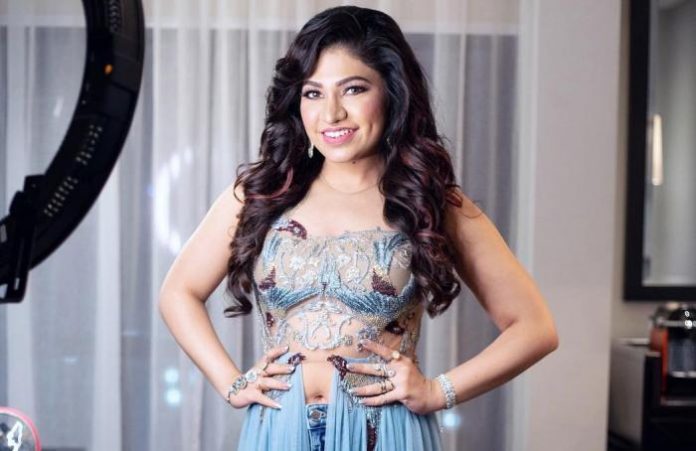 Tulsi Kumar is an Indian playback singer and actress. Her singing career started by her backing tracks in Bollywood movies such as Chup Chup Ke, Humko Deewana Kar Gaye and Aksar. In 2009, her debut album, Love ho Jaaye, was released. Along with the album, Kumar made a music video for the title track. Her song “Mujhe Teri” from the movie Paathshaala and “Tum Jo Aaye” from Once Upon a Time in Mumbai were hits. She has worked with Himesh Reshammiya, Pritam, Anu Malik, Amaal Mallik, Mithoon, Jeet Ganguly, Arko Pravo Mukherjee, Meet Bros and Sajid-Wajid among others. 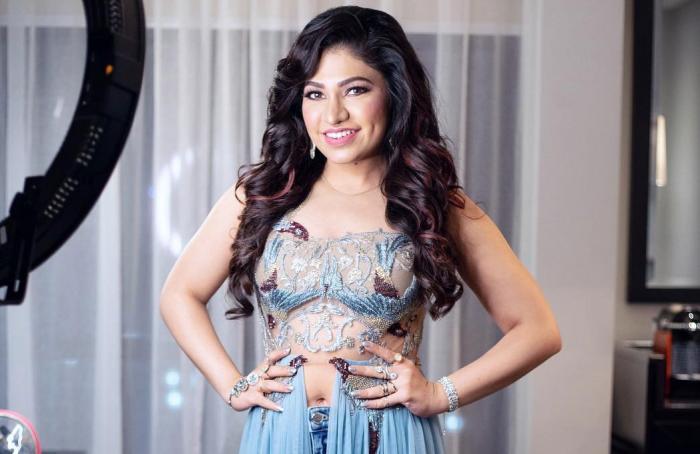 She attended Lady Shri Ram College for Women in New Delhi and graduated with a degree in Economics and Psychology. 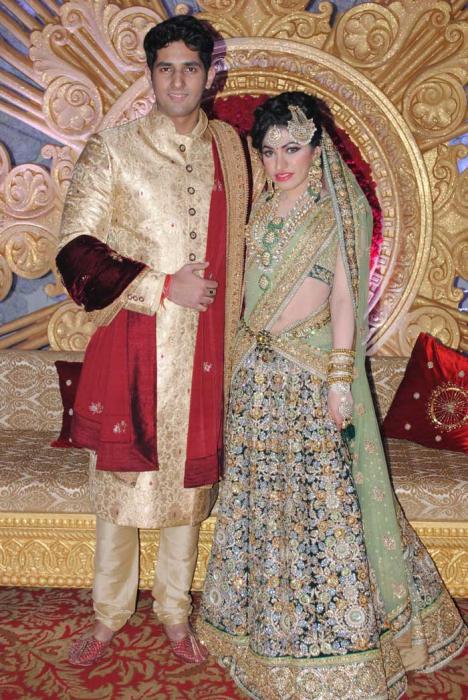 Tulsi Kumar first lent her voice for the song “Shabe Firaaq” in the 2006 Hindi film Chup Chup Ke. She released her debut album, ‘Love ho Jaaye’  in 2009 and also released a music video for the title track. 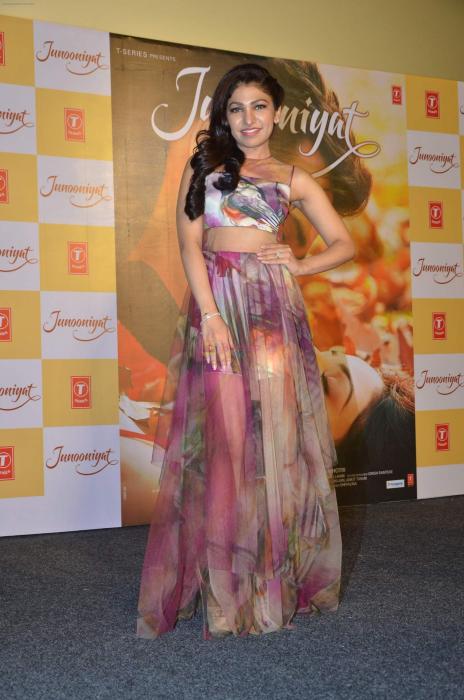 She hasn’t appeared on films or TV series yet apart talk shows.

Tulsi Kumar has a estimated net worth of $22 million dollars as of 2019. 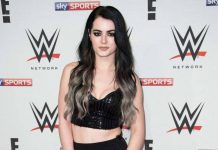 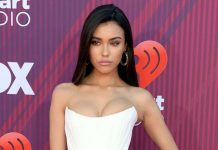 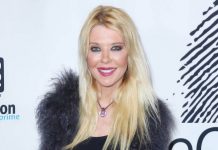