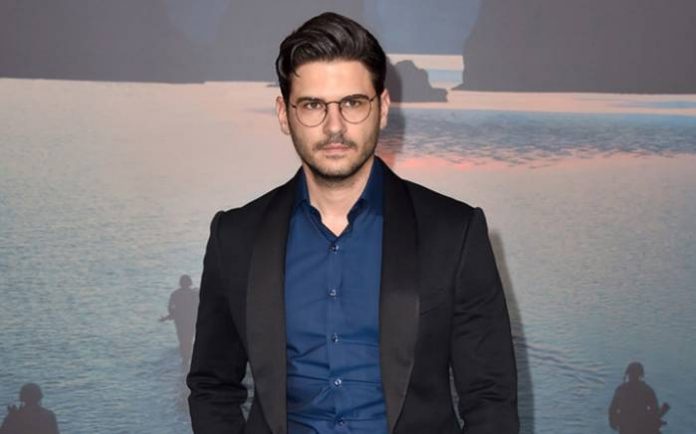 Tolgahan Sayisman is a Turkish actor and model. Tolgahan is the second winner of the Best Model Of Turkey competition, which he participated in 2002. In 2004, he is the winner of Manhunt of Turkey and then in 2005, he won Manhunt International and international men’s beauty contest in South Korea, representing Turkey. 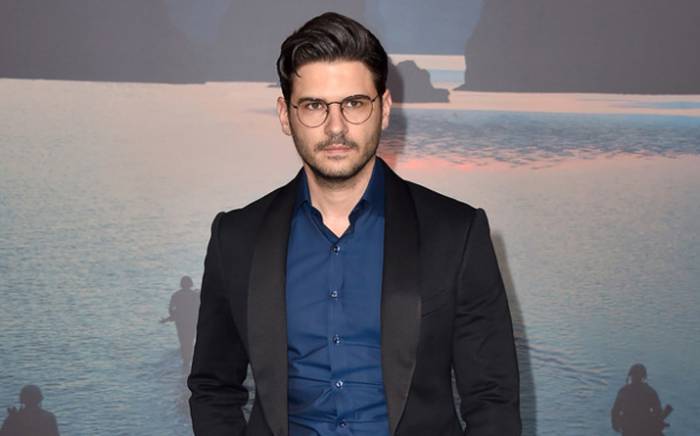 Tolgahan Sayisman was born on the 17th of December 1981, in Istanbul, Turkey. 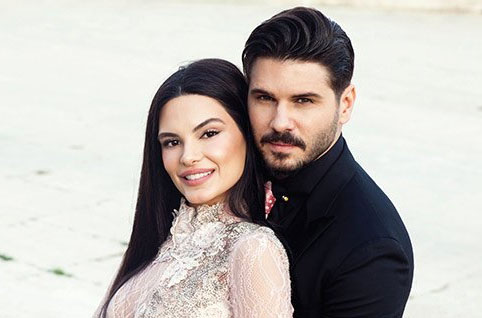 In 2008, Tolgahan made his first theatrical film appearance by playing the role of Uğur in the romantic comedy film, Aşk Tutulması written and directed by Murat Şeker.

In 2006, Tolgahan landed his first role in television by guest appearing in the TV series, Acemi Cadı.

Tolgahan Sayisman has an estimated net worth of $5 million dollars as of 2020.