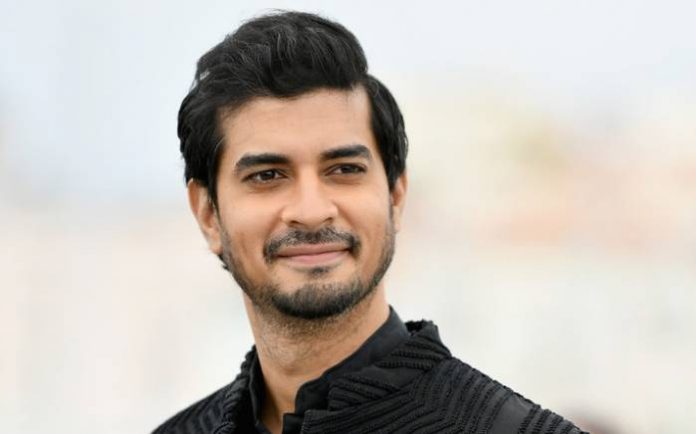 Tahir Raj Bhasin is an Indian actor. He made his screen debut with Kismat Love Paisa Dilli and made brief appearances in Kai Po Che! and One by Two, before making his official  film debut with Mardaani which fetched him a Filmfare Award nomination for Best Supporting Actor. His Latest film Chhichhore became a blockbuster hit. 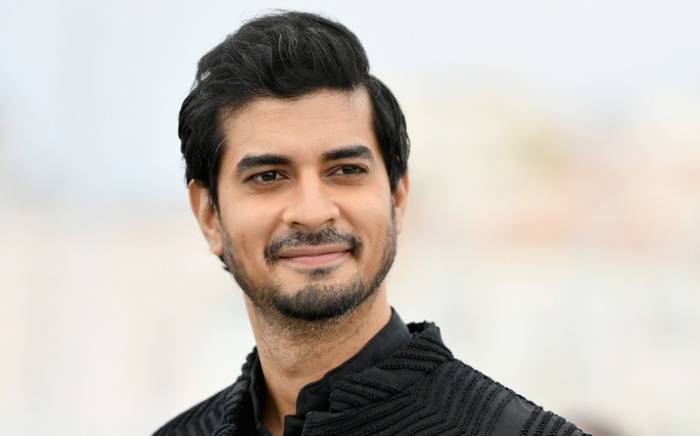 Tahir obtained his Bachelor’s degree in Political Science from Hindu College, University of Delhi and Master’s degree in Global Media Communication from the University of Melbourne with special papers in Screen Media and the History and Philosophy of Film.

Tahir has largely opted to keep his personal life away from the public spotlight, which makes it difficult for us to say anything about his love life and dating history.

Tahir became known for his role in the films Mardaani (2014), Force 2 (2016), Manto (2018) and Chhichhore (2019). For the performance of Mardaani, he fetched him a  Filmfare Award nomination for Best Supporting Actor and the Screen Award for the Best Antagonist.

In 2014, Tahir made his Bollywood film debut in a lead role in Pradeep Sarkar’s action thriller film, Mardaani alongside Rani Mukerji.

Tahir Raj Bhasin has an estimated net worth of $0.5 million dollars as of 2020.