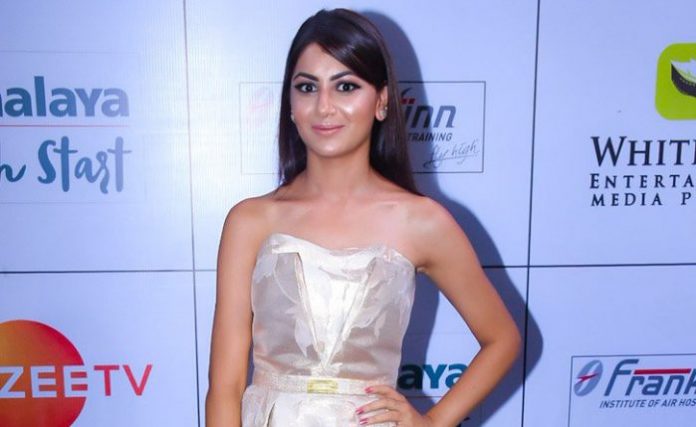 Sriti Jha is an Indian television actress who appears in Indian soap operas. She rose to prominence with her roles in the shows Jiya Jale, Jyoti, Dil Se Di Dua… Saubhagyavati Bhava?, Balika Vadhu and Kumkum Bhagya. She won the Indian Telly Award for Best Actress in a Lead Role for portraying Pragya in Zee TV’s Kumkum Bhagya. 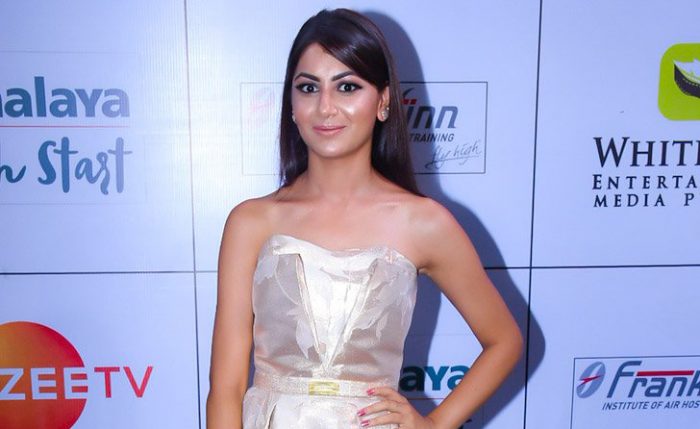 Sriti studied at the Modern Indian School in Kathmandu before moving to Delhi where she joined Laxman Public School. She completed her bachelor of arts in English from Sri Venkateshwara College, New Delhi.

Best known for her roles as Sudha / Devika in Jyoti, as Jhanvi Dobriyal / Sia Raghavendra in Dil Se Di Dua… Saubhagyavati Bhava and as Pragya Arora Mehra in Kumkum Bhagya. 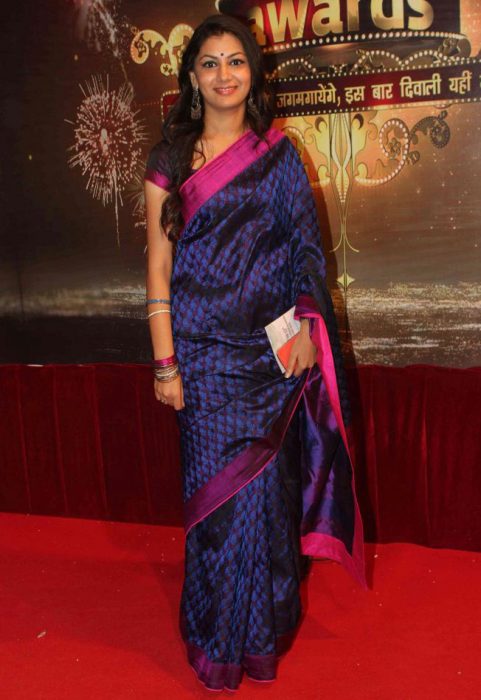 She hasn’t yet acted in feature films.

Sriti has endorsed a number of brands and products including Accessorize India, Kalki and Belleza among others.

Sriti Jha has a estimated net worth of $1 million dollars as of 2019. She is one of the highest paid actresses in Indian television industry who charges over Rs 75 thousand per episode. 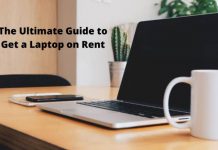 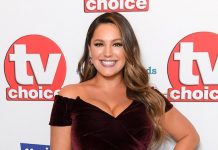 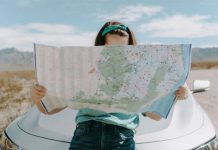