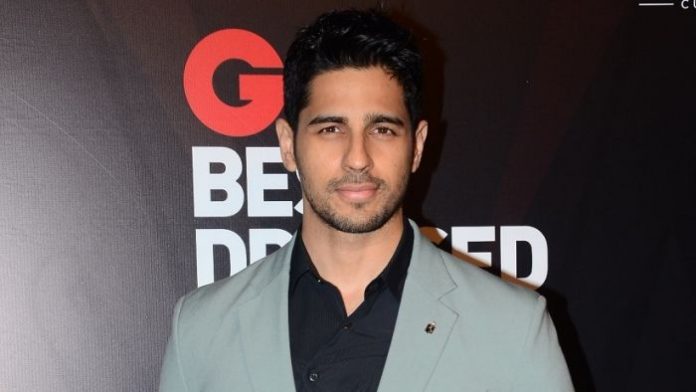 Sidharth Malhotra is an Indian actor who appears in Hindi films. Malhotra began a career as a model at the age of 18. Dissatisfied by the profession, he went on to work as an assistant director to Karan Johar in the 2010 film My Name Is Khan. He made his acting debut with a leading role in Johar’s teen drama Student of the Year, for which he received a Filmfare Award for Best Male Debut nomination. 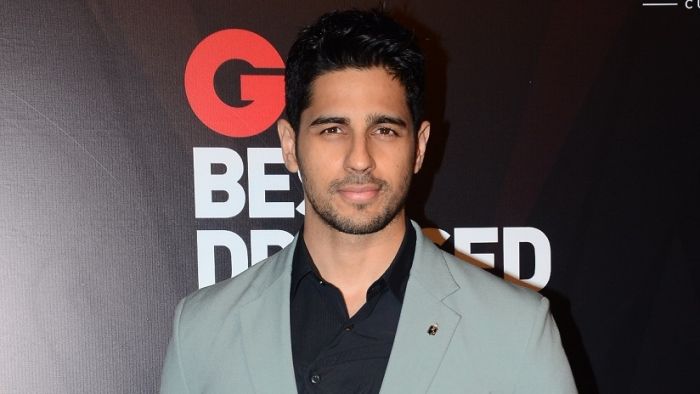 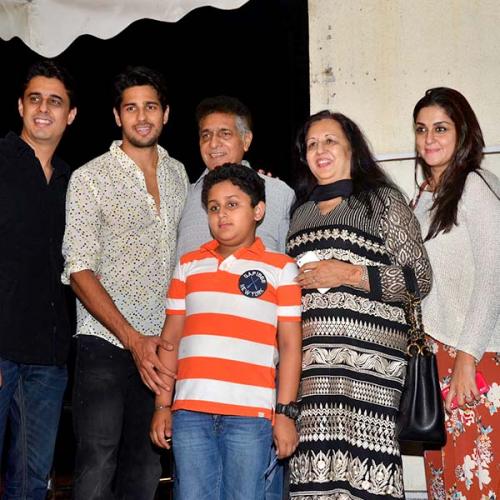 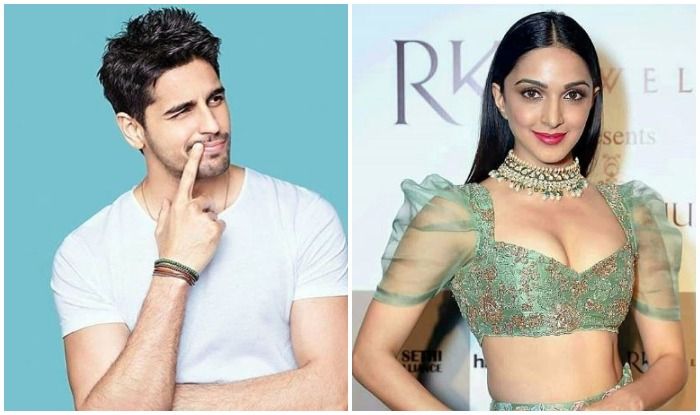 Playing Abhimanyu Singh in the 2012 dramedy film Student of the Year.

He debuted with Karan Johar’s Student of the Year in 2012 where he played the role of Abhimanyu Singh. He was in a lead role alongside Alia Bhatt and Varun Dhawan. 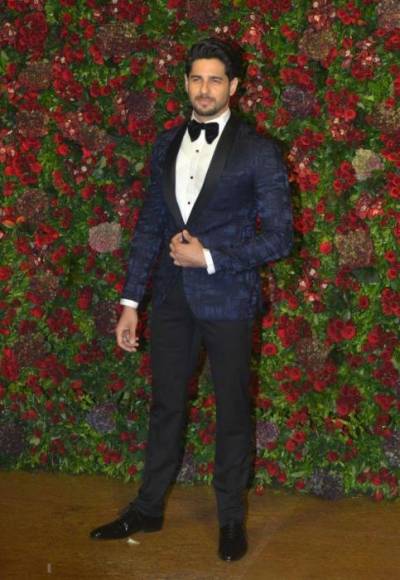 Sidharth appeared in commercials of Color Plus, NIIT, Pantaloons, while in college. He has also posed for famous fashion designer Roberto Cavalli’s advertorial campaign.

Sidharth Malhotra has an estimated net worth of $10 million dollars as of 2019.