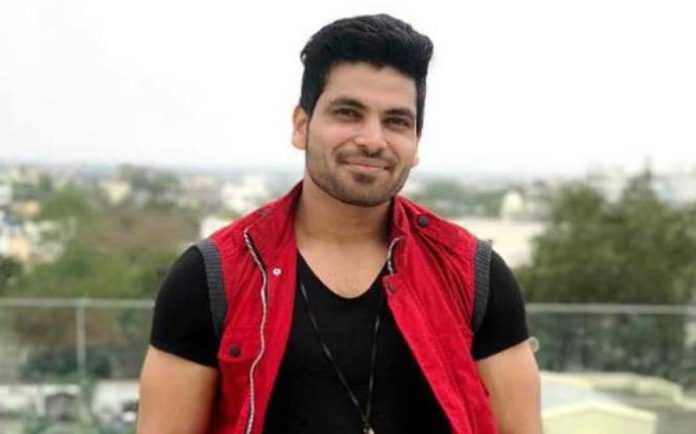 Shiv Thakare is an Indian dancer and choreographer. He owns his dance studio- Shiv Thakare Dance Studio in Amravati, Maharashtra. He teaches dance and also takes part in several dance competitions. Before joining Roadies, he was not well to do and used to do farming, distribute newspapers, and other menial jobs. In 2022, Recently, Shiv turned an entrepreneur by launching his new deodorant brand. 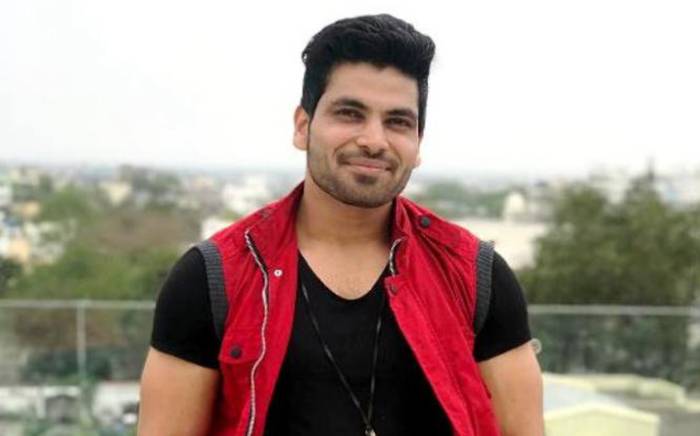 Shiv Thakare was born on the 9th of September 1989, in Amravati, Maharashtra, India.

Shiv completed his primary schooling from Sant Kavaram Vidyalaya in his hometown. Then he completed his graduation from G.H. Raisoni College of Engineering, Nagpur, Maharashtra. 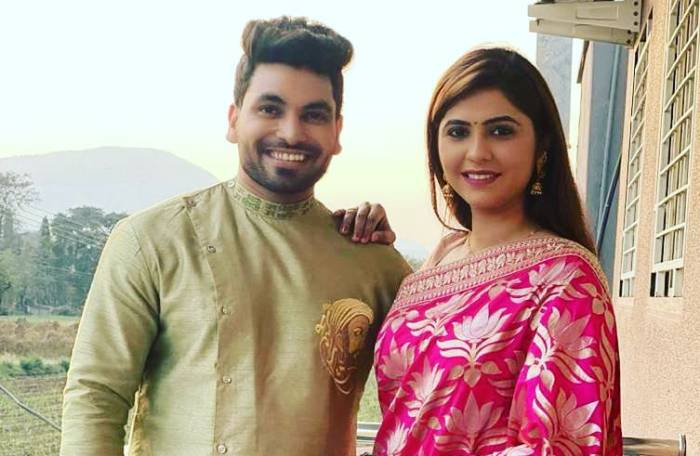 Shiv became known after appearing as participant in the reality game show Roadies Rising. He became the winner of the game reality show Bigg Boss Marathi (Season 2) and The Anti Social Network (2019). 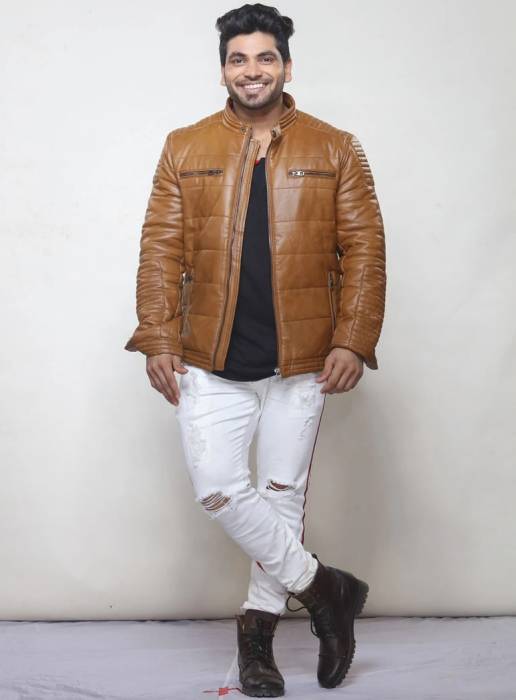 Shiv Thakare has an estimated net worth of $0.5 million dollars as of 2022.