Priyanka Chahar Choudhary is an Indian model & actress. At the beginning of her career, she hosted a few events. She then worked as a model and became a popular face in Punjabi music videos. She has appeared in various Punjabi music videos. In 2021, Priyanka came into the limelight with the Colors TV serial ‘Udaariyaan’ in which she played the role of Tejo Sandhu. 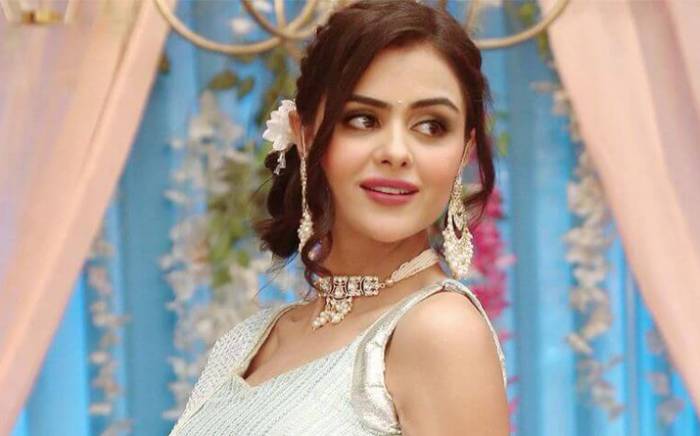 Priyanka Chahar Choudhary was born on the 13th of August 1996, in Jaipur, Rajasthan, India.

Priyanka has largely opted to keep her personal life away from the public spotlight, which makes it difficult for us to say anything about her love life and dating history.

Choudhary became known  for being a part of the serial Udaariyan for a long time. Now the actress is all set to start her journey in Bigg Boss 16.

In 2018, Priyanka had her first film onscreen role in the movie Pending Love. 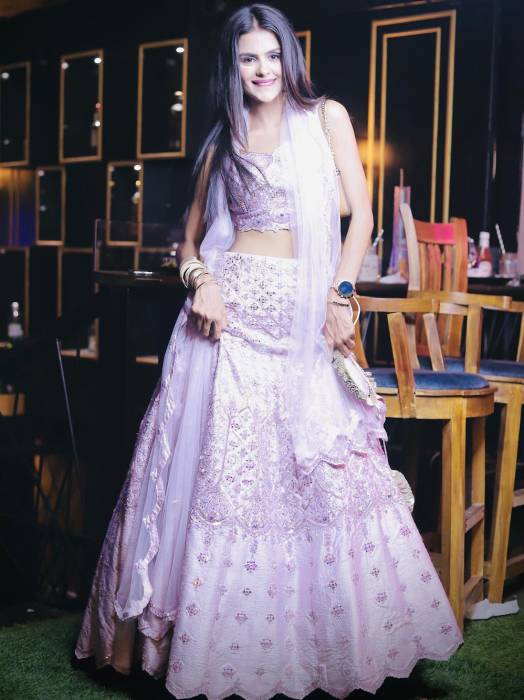 In 2019, Choudhary landed her first role in television by appearing as Sejal Parekh the series named Gathbandhan.

Priyanka has done endorsement work for several brands such as Coca-Cola India.

Priyanka Chahar Choudhary an estimated net worth of $350k dollars as of 2022.