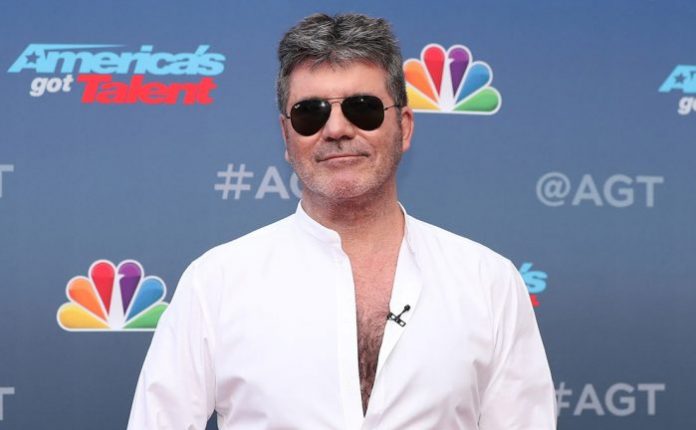 Simon Cowell is an English television music and talent show judge, A&R executive, businessman, talent manager, television producer, critic and entrepreneur. He has judged on the British TV talent competition series Pop Idol, The X Factor and Britain’s Got Talent, and the American TV talent competition shows American Idol, The X Factor and America’s Got Talent. Cowell is the principal, founder and chief executive of the British entertainment company Syco. In 2004 and 2010, Time named Cowell one of the 100 most influential people in the world. In 2008, The Daily Telegraph ranked him sixth in their list of the 100 most powerful people in British culture. 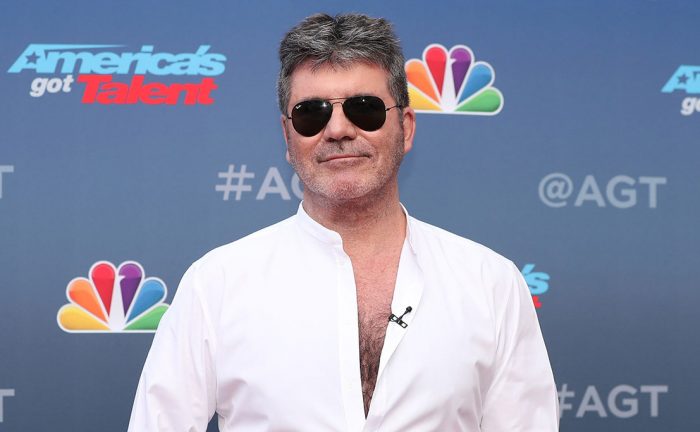 On his father’s side, he is of Jewish descent, whereas his mother has English ancestry.

Cowell attended Radlett Preparatory School and the Independent Dover College, as did his brother, but left after taking GCE O levels. He passed English Language and Literature and then attended Windsor Technical College, where he gained another GCE in Sociology. 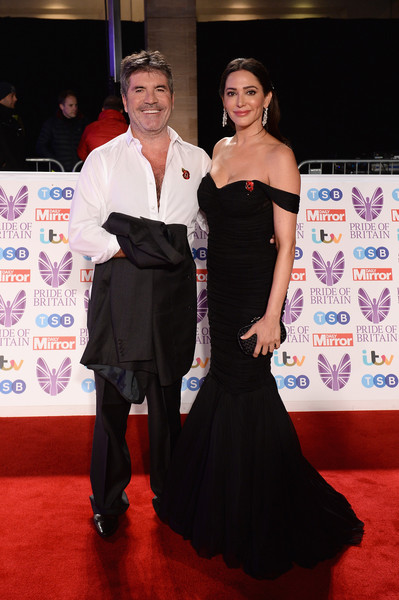 Working as a judge in numerous American and British talent competitions, most notably The X Factor.

In 2000, His first film appearance was in romantic comedy film Maybe Baby as a cameo (Special Thanks). 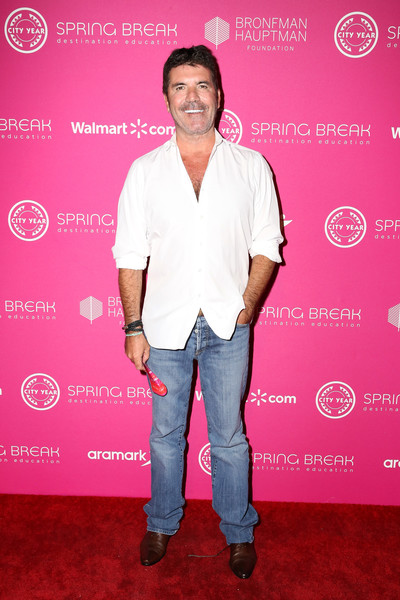 Simon Cowell made his first TV show appearance in Sale of the Century in 1989 as himself (Contestant).

Simon Cowell his a estimated net worth of $570 million dollars as of 2019. He built working his way up from a record company intern to becoming a famous talent judge on Pop Idol, American Idol, Britain’s Got Talent, The X-Factor and now America’s Got Talent. 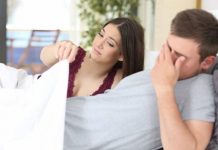 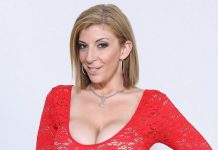