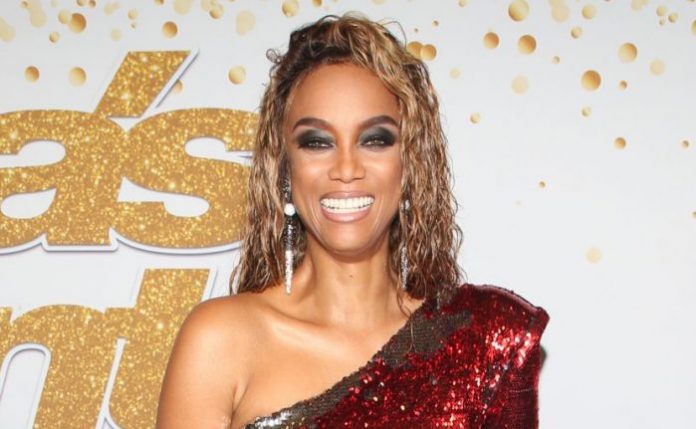 Tyra Banks also known as BanX is an American television personality, producer, model, businesswoman, actress, author and occasional singer. She began her career as a model at the age of 15 and was the first woman of African-American descent to be featured on the covers of GQ and the Sports Illustrated Swimsuit Issue, on which she appeared twice. She was a Victoria’s Secret Angel from 1997 to 2005. By the early 2000s, Banks was one of the world’s top earning models. In 2010, she published a young adult novel titled Modelland, based on her life as a model. It topped The New York Times Best Seller list in 2011. Banks is one of four African Americans and seven women to have repeatedly been ranked among the world’s most influential people by Time Magazine. She is also one of only seventeen models to be ranked as a Legendary Supermodel by MODELS.com. 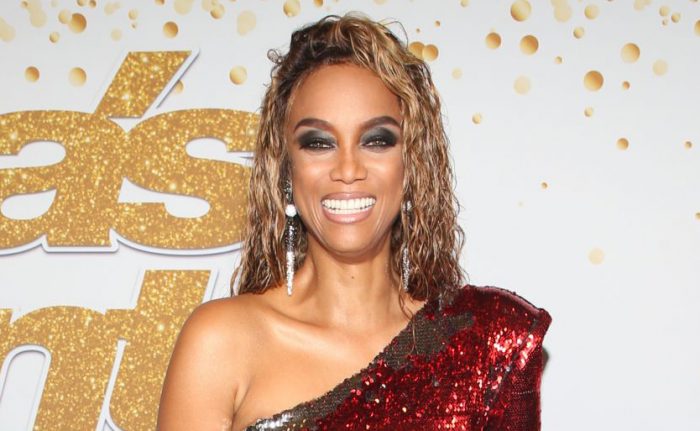 Banks attended John Burroughs Middle School and graduated from Immaculate Heart High School in Los Angeles in the year 1991. Subsequently, she enrolled herself into Claremont McKenna College and Loyola Marymount College but, after she got the chance to go to Europe for modeling, she put her education on hold, when she was 16. 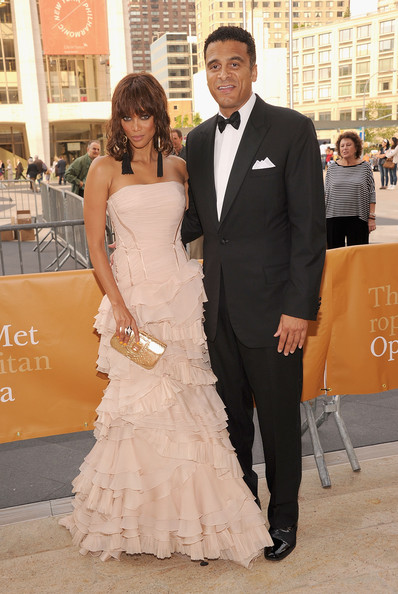 Working with Victoria’s Secret as their angel and also with Sports Illustrated Swimsuit.

Banks had a role in the 1995 American drama film Higher Learning for her role as Deja. 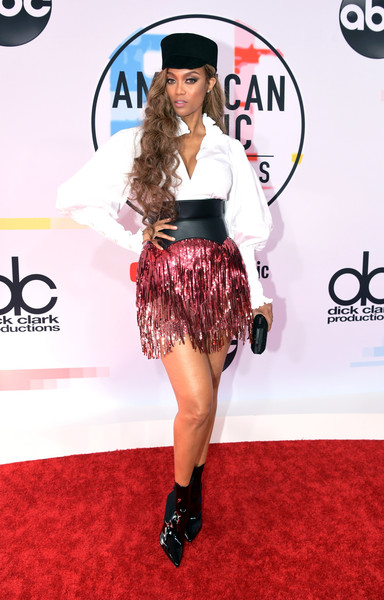 She debuted with Ready to Wear – Autumn / Winter 1992 fashion show where she modeled for Chanel.

In 1993, Tyra appeared in 8 episodes of NBC’s sitcom The Fresh Prince of Bel-Air in which she portrayed Jackie Ames.

Tyra Banks has a estimated net worth of $90 million dollars as of 2019.