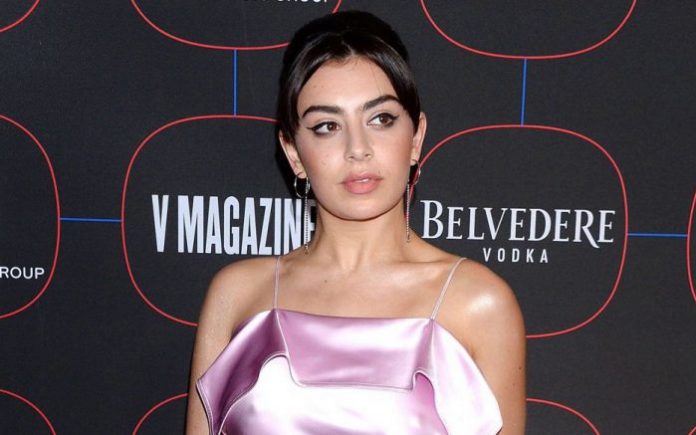 Charli XCX is an English singer, songwriter, music video director and record executive. She released her debut studio album at the age of 20. The album True Romance did well commercially and reached multiple charts. Her second studio album Sucker also turned out to be an international hit. It was a huge commercial success, debuting at number 28 on the US Billboard 200. Her EP Vroom Vroom which was released recently also gained significant recognition. In her career so far, Charli has won several awards, including a Billboard Music Award and a Radio Disney Music Award. She began posting songs on MySpace in 2008, which led to her discovery by a promoter who invited her to perform at warehouse raves and parties. In 2010 she signed a recording contract with Asylum Records, releasing a series of singles and mixtapes throughout 2011 and 2012. 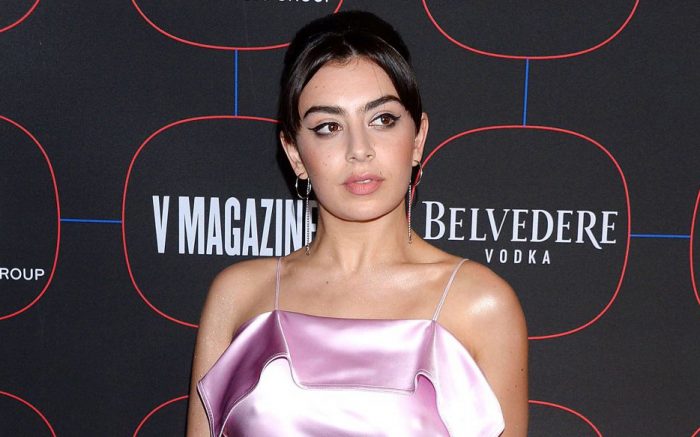 Charli XCX went to Bishop’s Stortford College. In 2010, she left the college. At age eighteen, Charli moved to London to study for a fine art degree at UCL’s Slade School of Fine Art but dropped out in her second year. 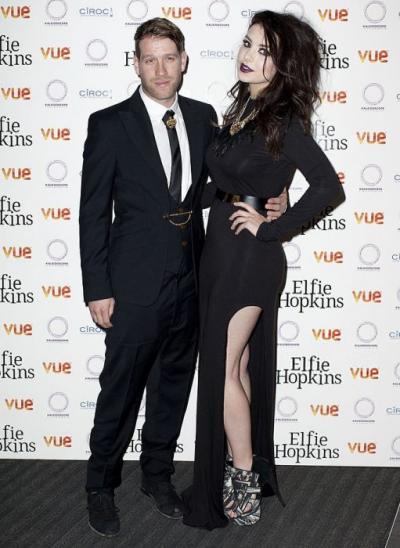 Her singles such as I Love It, Fancy, Boom Clap and others.

In 2016, Charli XCX has not appeared in any of the theatrical movies herself but has given her voice to The Angry Birds Movie. 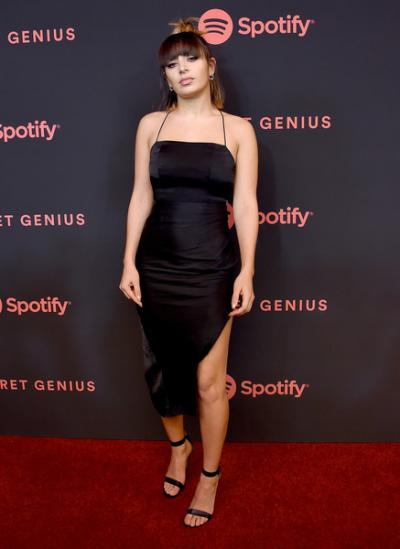 In 2014, she guest appeared in late-night live television sketch comedy Saturday Night Live as herself in an episode titled Martin Freeman / Charli XCX.

She was announced as the new face of TIGI Bed Head in November 2014.

Charli XCX has a estimated net worth of $4 million dollars as of 2019.