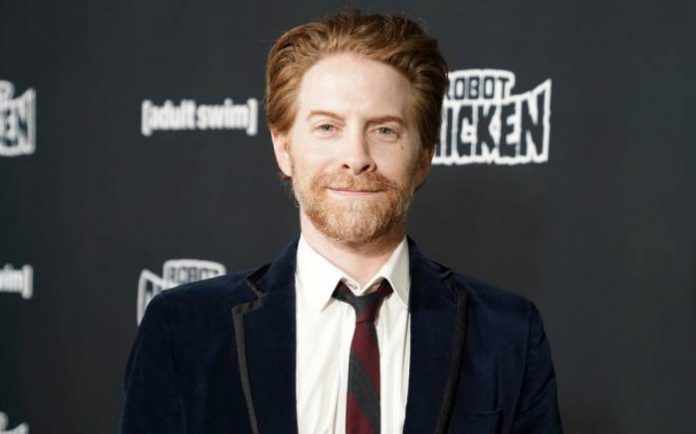 Seth Green is an American actor, voice artist, comedian, producer, writer and director. He is known as a co-creator, executive producer and most frequent voice on Adult Swim’s Robot Chicken and has also directed the Robot Chicken Star Wars and DC Comics specials. Green has appeared in the films Radio Days, My Stepmother Is an Alien, Airborne, the Austin Powers series, Can’t Hardly Wait, The Italian Job, Scooby-Doo 2: Monsters Unleashed, Without a Paddle, Guardians of the Galaxy, Guardians of the Galaxy Vol. 2 and The Lego Batman Movie. He is also known for his roles as Daniel Oz Osbourne on Buffy the Vampire Slayer and Angel, voicing Chris Griffin on Fox’s Family Guy and Jeff Joker Moreau in the Mass Effect video games. In 2019, he wrote and released his first movie titled Changeland starring Brenda Song and Macaulay Culkin. 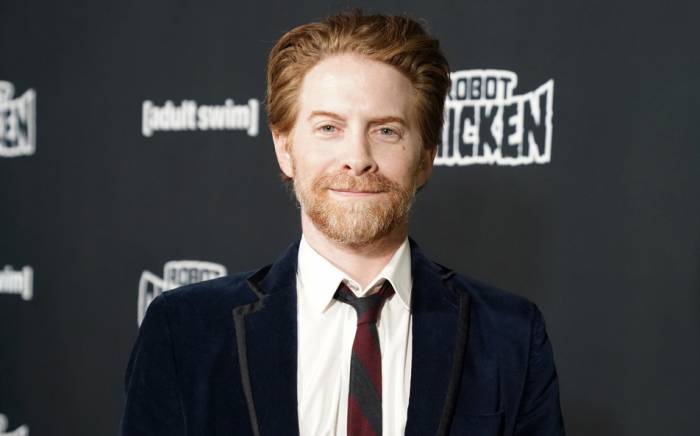 Seth Green was born on the 8th of February 1974, in Overbrook Park, Philadelphia, Pennsylvania, United States.

He has Scottish, Russian and Polish ancestry.

Seth Green was enrolled in the same middle school as pop artist Eve. Also, he graduated from high school with honors. 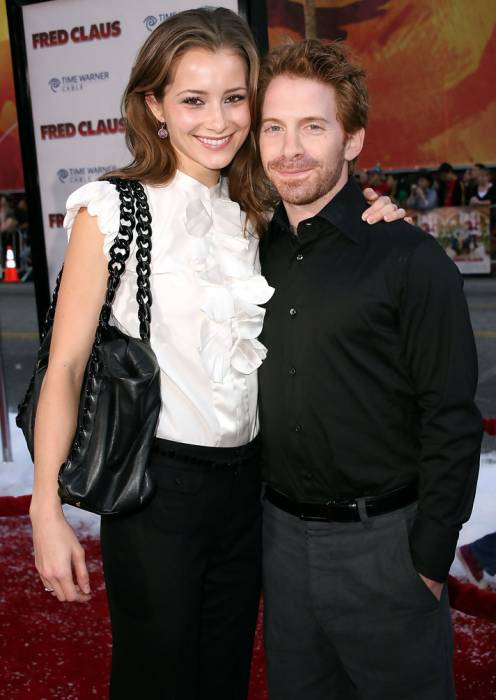 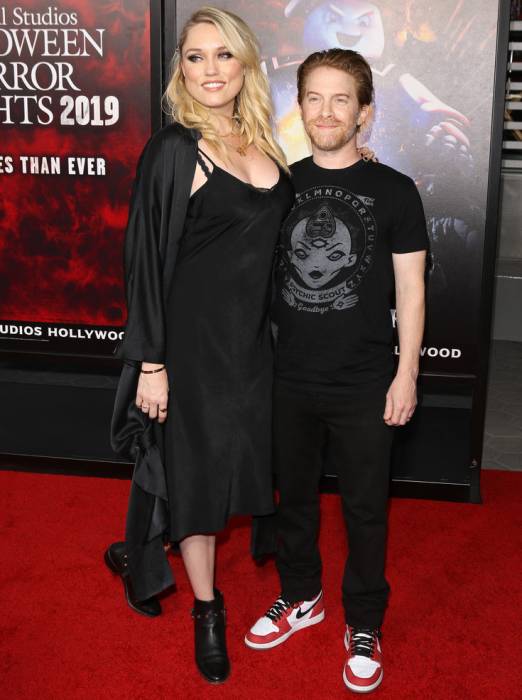 Seth is primarily known as the co-creator behind the series Robot Chicken. He also voiced several characters in the series and the special episodes. The series was highly successful and won several awards and nominations. 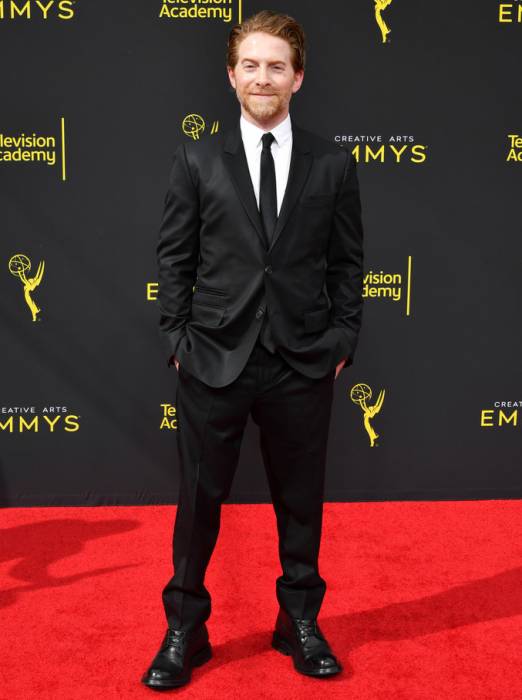 In 1984, Seth first appeared in Billions for Boris for his role as Benjamin Ape-Face Andrews. 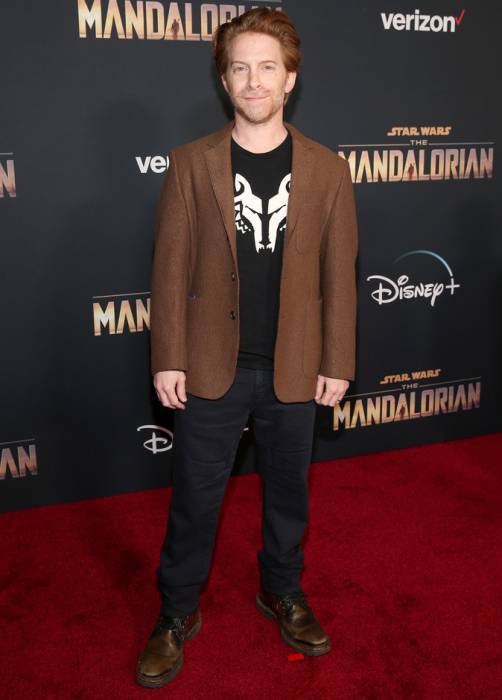 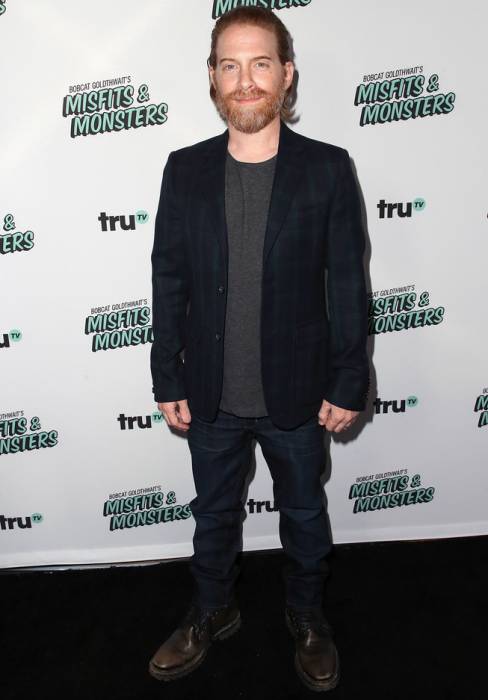 Seth Green has an estimated net worth of $25 million dollars as of 2019.