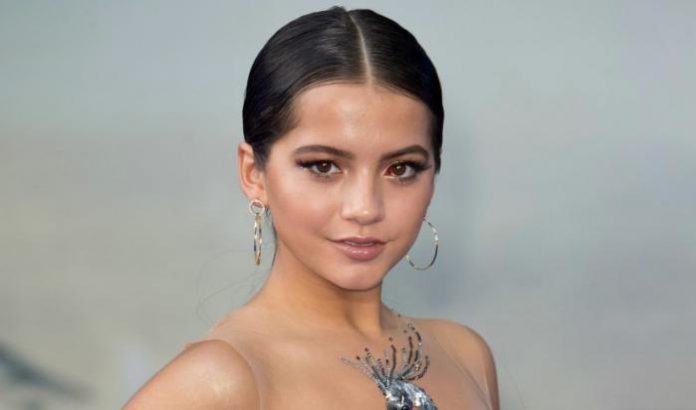 Isabela Moner is an American actress and singer. She is known for her lead role as CJ Martin on the Nickelodeon television series 100 Things to Do Before High School, her film roles as Izabella in Transformers: The Last Knight and Lizzie in Instant Family. 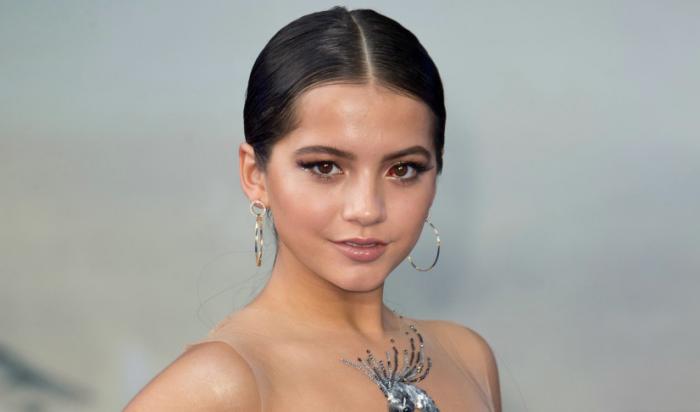 She released her debut album via Broadway Records.

She has Peruvian ancestry.

She has been homeschooled from Ohio Virtual Academy. She also skipped a grade while she was studying so that she could graduate early. 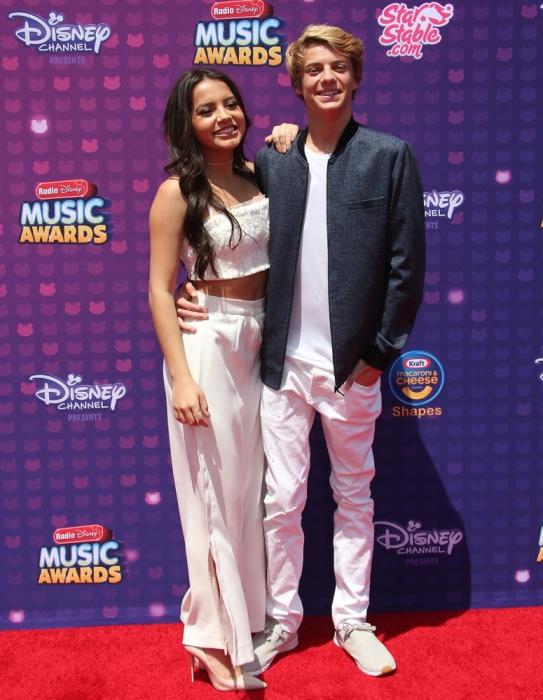 Her appearance on the Nickelodeon television series 100 Things to Do Before High School and in the 2017 film Transformers: The Last Knight. 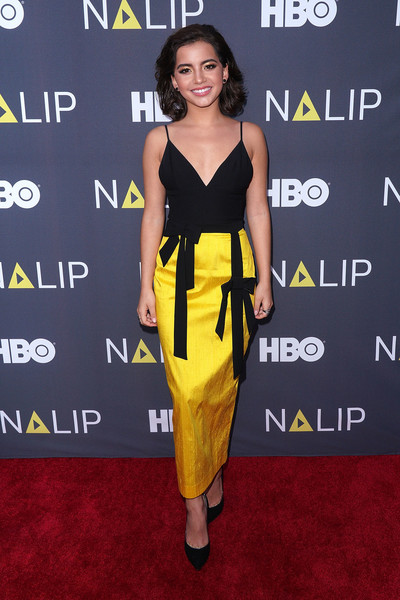 Isabela Moner made her onscreen debut in 2013 with the American drama film The House That Jack Built for her role as young Nadia.

In 2014, Isabela appeared in NBC sitcom Growing Up Fisher as Jenny in 7 episodes.

On September 18, 2015, she released her debut album Stopping Time via Broadway Records.

Isabela Moner has an estimated net worth of $1 million dollars.