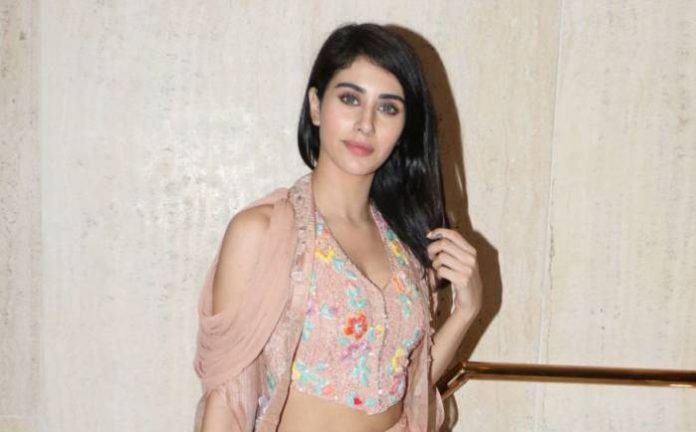 Warina Hussain is one of the most beautiful young actresses of Bollywood and she created a lot of buzz even before the release of her flick “Loveyatri” as she got a chance to work with superstar Salman Khan’s home production despite being a newcomer. Even though her debut movie was not able to perform well at the Indian box-office, Warina Hussain still impressed audiences and critics with her acting and attractive looks. She is a successful model but now she is more inclined towards making her career in acting. 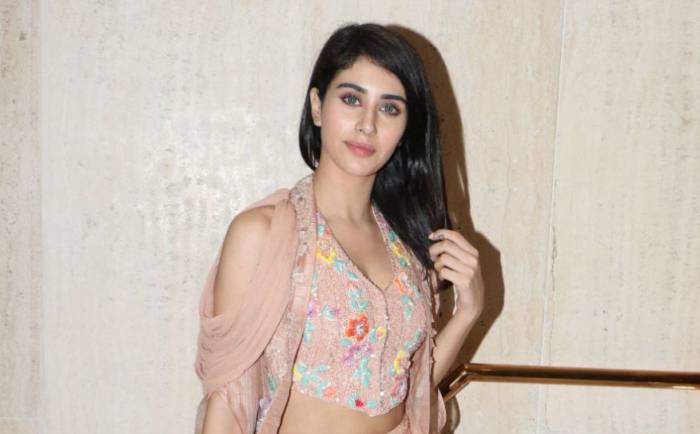 Warina Hussain is daughter of an Iraqi father and Afghani mother and her family is from Kabul. Not much is known about her childhood and her personal life, she is not married as of now and there is no news of her dating someone at present. However, there are rumours that she had an affair with an American model while she was studying in New York, USA.

Warina Hussain always wanted to be an actress and this is why she took admission in New York Film Academy, New York, and attained the degree of graduation in performing arts.
After completing her studies, she got the chance of working in some Afghani music videos but as she wanted to make it big, she shifted her base to New Delhi in the year 2013. Soon, she started getting offers for modeling and print shoots but her most famous advertisement was for a chocolate company. 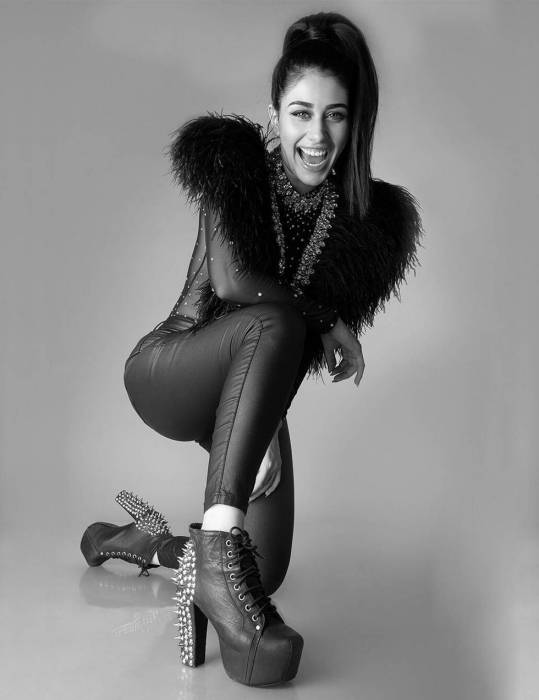 Warina Hussain was also trying her luck in the film industry and luckily for her, she grabbed the attention of superstar Salman Khan. Also as reported by Reporter Live, she will appear on Bigg Boss Season 13 stage with Salman Khan. He was searching a new face for the role of leading lady for the flick “Loveyatri” through which his brother-in-law Aayush Sharma was set to make his debut in Bollywood. 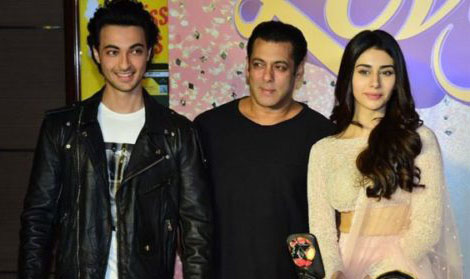 Warina Hussain was signed for the movie and she got her big break which was just like a dream come true for her. Well, the film didn’t perform as per the expectations but no one can deny the essential fact that it increased Warina’s popularity to a great extent.

Warina Hussain’s fan following on social media increased manifold after Salman Khan announced that she has been finalised for “Loveyatri”. As of now, she is being followed by around 1.3 million people on Instagram.