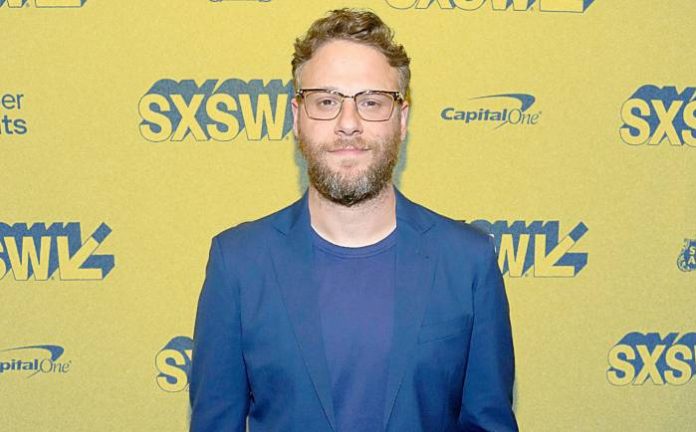 Seth Rogen is a Canadian actor, comedian, writer, producer and director. He began his career performing stand-up comedy during his teenage years. While still living in his hometown Vancouver, he landed a supporting role in Judd Apatow’s series Freaks and Geeks. Shortly after he moved to Los Angeles for his role, Freaks and Geeks was officially cancelled after one season due to low viewership. Rogen later got a part on sitcom Undeclared, which also hired him as a writer. He has also done voice work for the films Horton Hears a Who!, the Kung Fu Panda film series, The Spiderwick Chronicles, Monsters vs. Aliens, Paul, Sausage Party and Pumbaa in the 2019 remake of The Lion King. 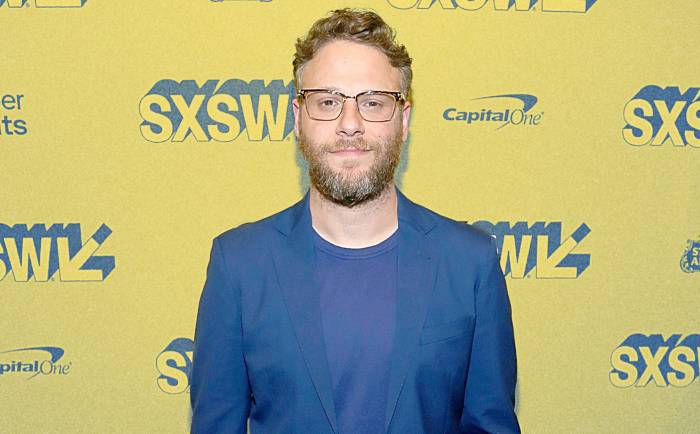 Seth Rogen was born on the 15th of April 1982, in Vancouver, British Columbia, Canada.

He is of Russian Jewish descent.

Rogen went to the Vancouver Talmud Torah Elementary School in British Columbia in Canada and he also studied at the Point Grey Secondary School in Vancouver, British Columbia. He started performing stand-up comedy as a teenager. A financial crisis hit his family when Seth was 16 and the teenager dropped out from high school to become a full-time comedian in order to pay the bills. 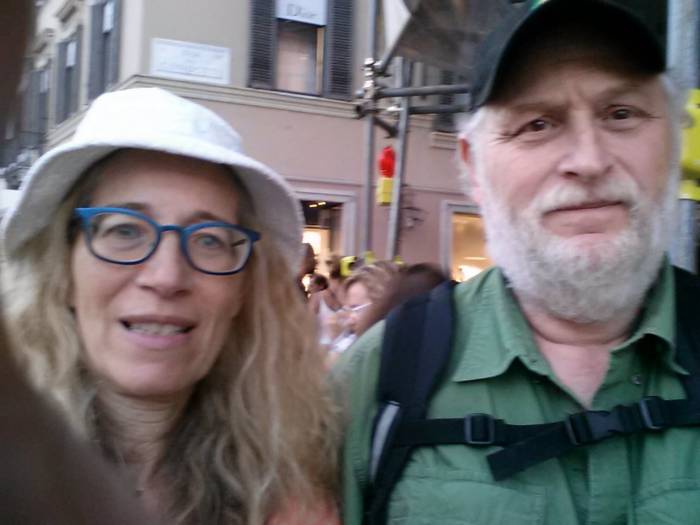 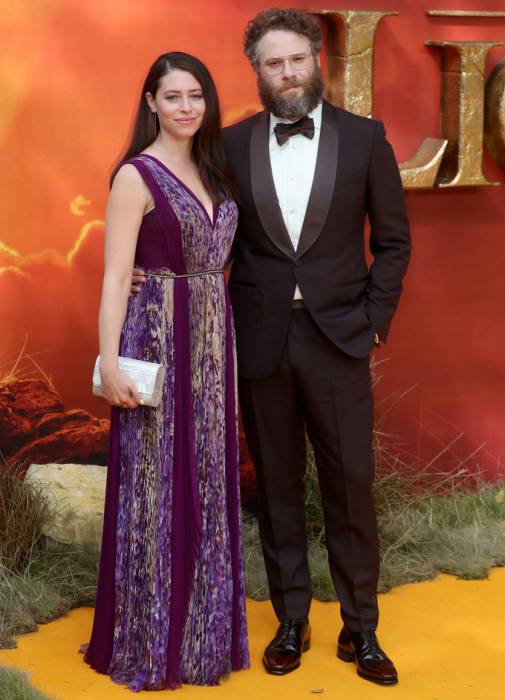 Seth played the leading role in the 2007 film, Knocked Up in which he plays a slacker who gets a woman pregnant in a drunken one-night stand. Hilarious situations follow as he tries to change for good so that he can be a good parent. 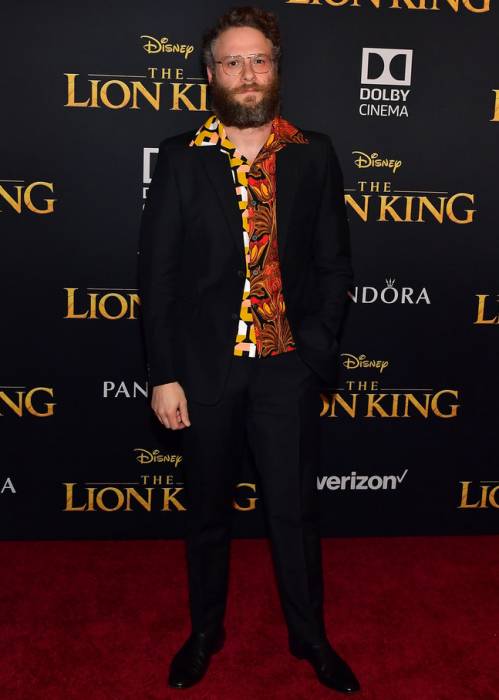 In 2001, he made his acting debut in the supernatural drama movie Donnie Darko. He played the role of Ricky Danforth in the movie. The film received favorable reviews and was a box office hit. 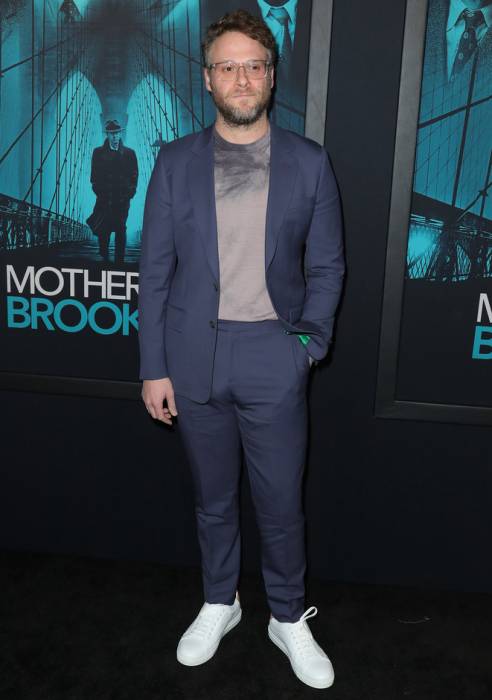 Seth made his television debut with NBC’s teen comedy show Freaks and Geeks in 1999 and appeared until 2000 as Ken Miller. He appeared in a total of 18 episodes. 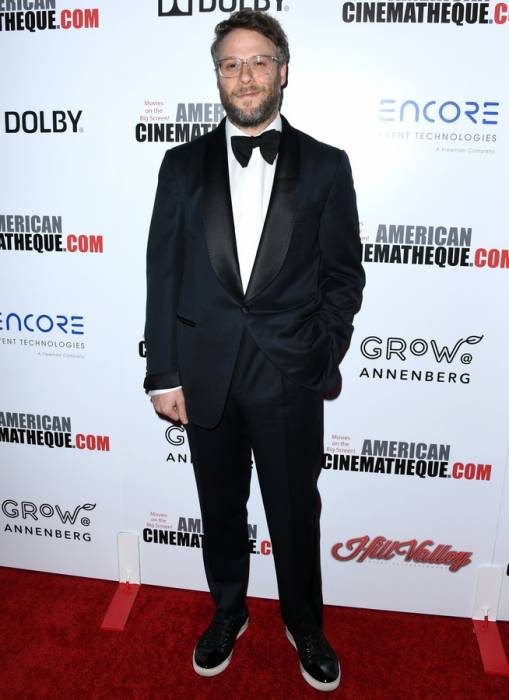 In February 2013, he was seen in the Samsung television commercial with Paul Rudd, Bob Odenkirk and LeBron James near end of the Super Bowl XLVII. In April 2014, he appeared in the ESPN SportsCenter TV commercial with Aaron Rodgers.

Seth Rogen has an estimated net worth of $55 million dollars as of 2019.