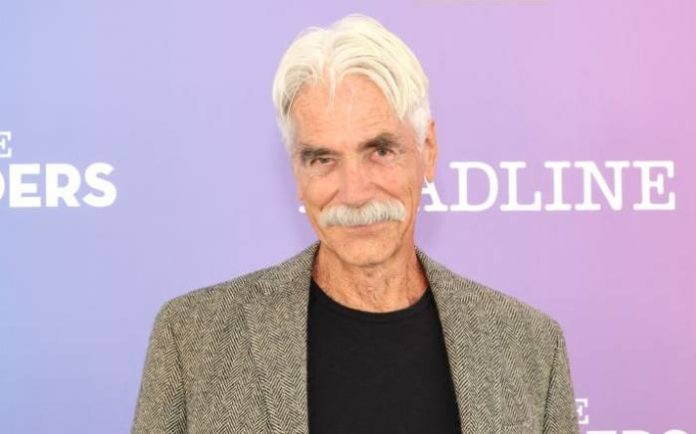 Sam Elliott is an American actor. He is the recipient of several accolades, including a National Board of Review Award, and has been nominated for an Academy Award, two Golden Globe Awards, two Primetime Emmy Awards, and two Screen Actors Guild Awards. Elliott was cast in the musical drama A Star Is Born, for which he was nominated for the Academy Award for Best Supporting Actor, Critics’ Choice Award for Best Supporting Actor, Screen Actors Guild Award for Outstanding Performance by a Male Actor in a Supporting Role. 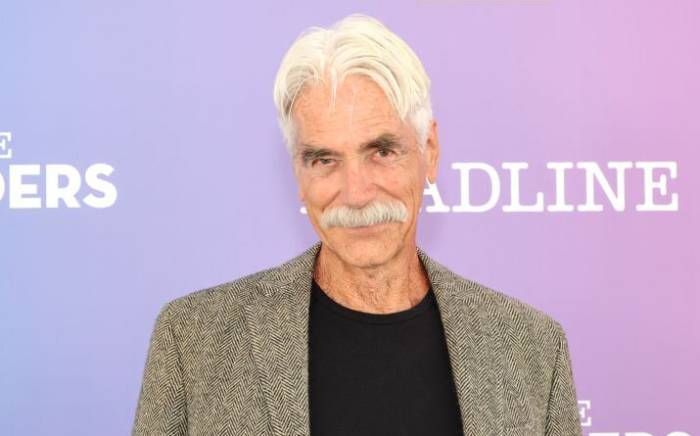 Sam Elliott was born on the 9th of August 1944, in Sacramento, California, United States.

Sam is of English and Scottish descent. He also has distant Dutch and Swiss, remote Swedish, and Scots-Irish/Northern Irish roots.

In 1962, Elliott graduated from David Douglas High School. After graduating from high school, he attended college at the University of Oregon as an English and psychology major for two terms before dropping out. He returned to Portland and attended Clark College in nearby Vancouver, Washington, where he completed a two-year program. In 1965, Elliott re-enrolled at the University of Oregon and pledged at the Sigma Alpha Epsilon fraternity. He dropped out again after his father died of a heart attack. 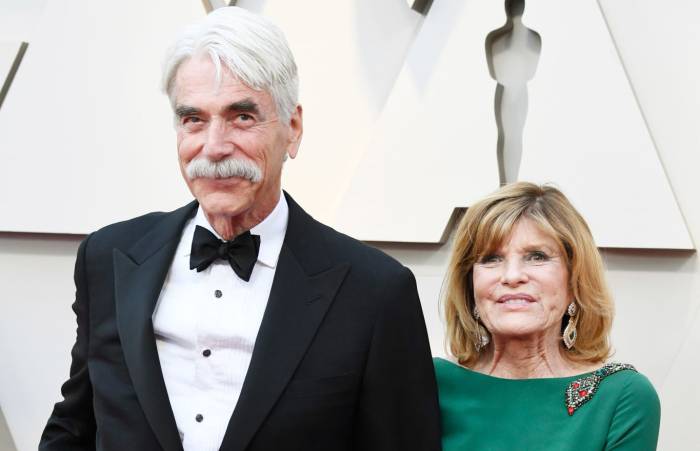 Elliott known for his distinctive lanky physique, full mustache, and a deep, sonorous voice. He began his film career with minor appearances in The Way West (1967), Butch Cassidy and the Sundance Kid (1969), season five of Mission: Impossible and guest starred on television in the Western Gunsmoke (1972) and the television films Murder in Texas (1981) and The Shadow Riders (1982).

In 1969, Sam made his first film appearance in a minor role in the western movie, Butch Cassidy and the Sundance Kid. 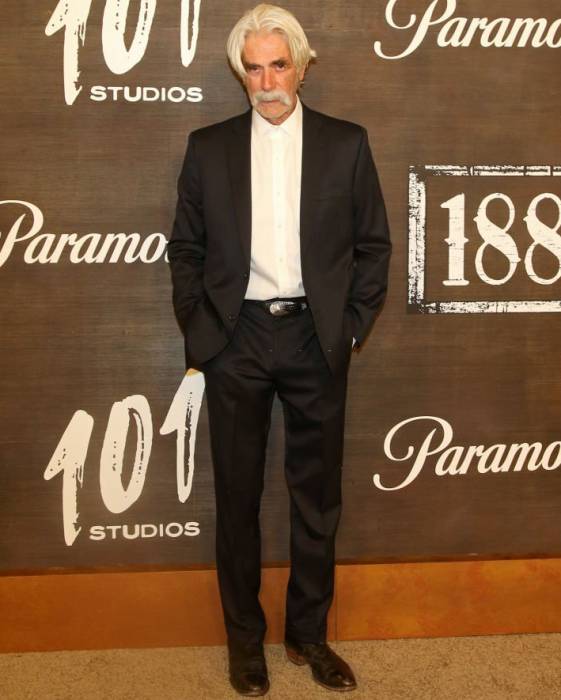 In 1968, Elliott made his TV show debut in 3 episodes of the crime drama series, Felony Squad.

Sam Elliott has an estimated net worth of $20 million dollars as of 2023.