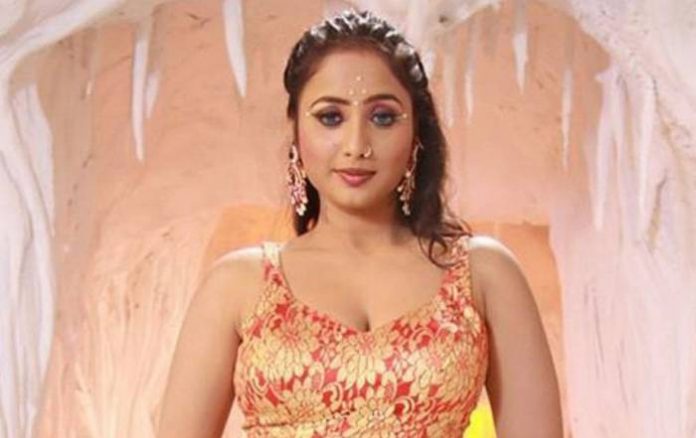 Rani Chatterjee is an Indian film actress who predominantly works in Bhojpuri films. She is known for her roles in films like, Sasura Bada Paisawala, Sita, Devra Bada Satawela and Rani No. 786. In 2019, she appeared as a guest on The Kapil Sharma Show along with other Bhojpuri stars. She won the Best Actress Award at Dada Saheb Phalke Foundation. 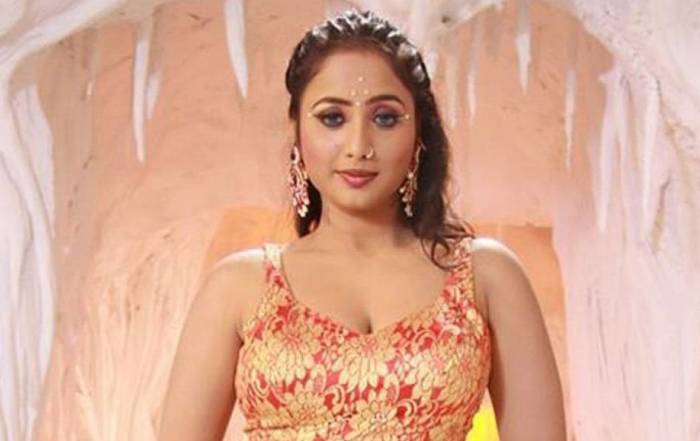 Rani Chatterjee was born on the 3rd of November 1989, in Mumbai, Maharashtra, India.

Rani did her schooling from Tungareshwar Academy High School, Vasai, Maharashtra. She pursued her graduation from the University of Mumbai, Mumbai. 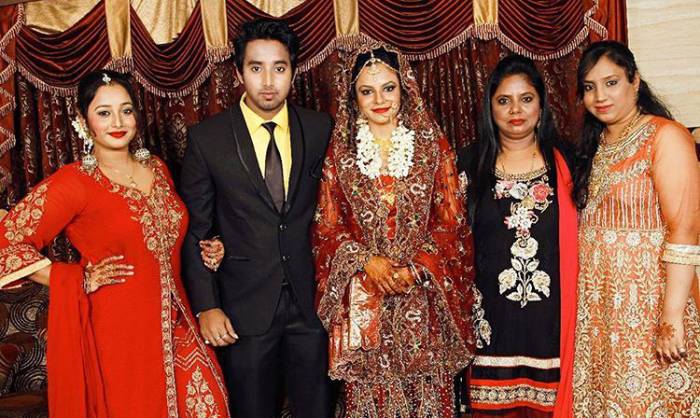 Rani has largely opted to keep her personal life away from the public spotlight, which makes it difficult for us to say anything about her love life and dating history.

Rani is known as Queen of Bhojpuri cinema. she did many hit movies including, Bandhan Toote Na, Damaad Ji, Rani No. 786 and Raja weds Rani. The 6th Bhojpuri Awards declared Chatterjee as the Best Actress of the year for her performance in Nagin. 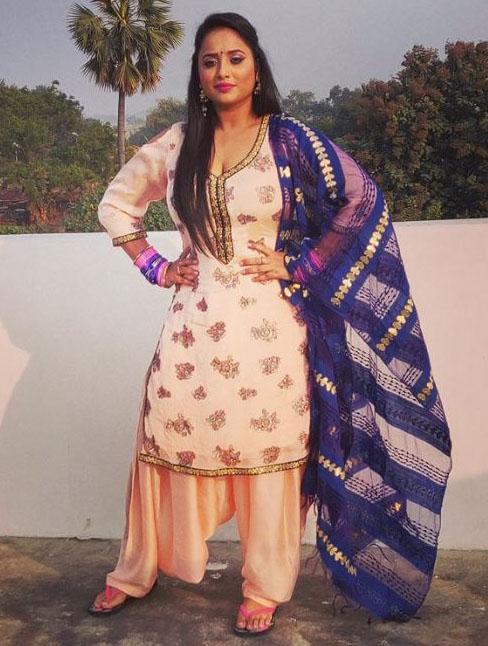 In 2004, Rani started her acting career with the role of Rani in Bhojpuri film, Sasura Bada Paisawala alongside Manoj Tiwari.

Rani Chatterjee has an estimated net worth of $1.5 million dollars as of 2020.