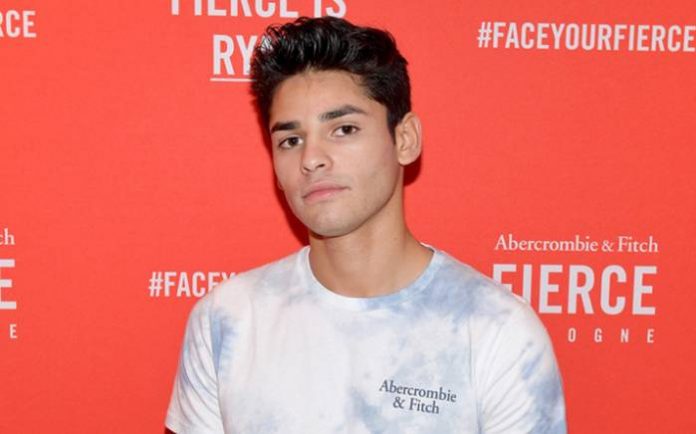 Ryan Garcia is an American professional boxer who is currently competing in the lightweight division from the Golden Boy Promotions. Garcia is one of the finest boxers in the world and is the WBO–NABO and WBC Silver lightweight Titleholder. During his early years in professional boxing, he gained popularity after knocking out Miguel Carrizoza in less than thirty seconds. 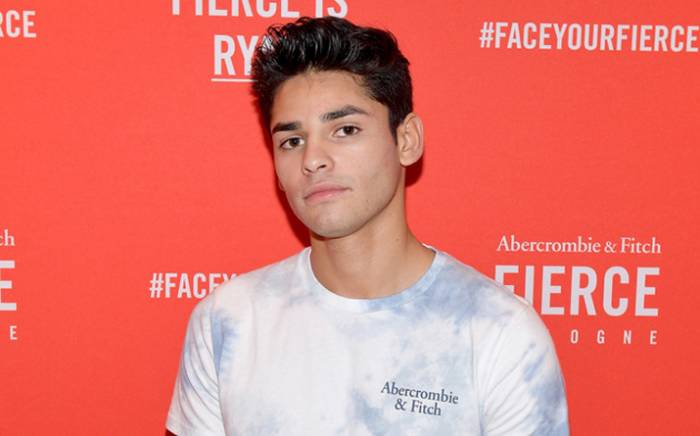 Ryan made his debut against Edgar Mezza, winning the match by knockout (TKO). Garcia has been nicknamed, The Flash and has won 14 different titles for his nations. The titles include Junior Olympics, Junior Golden Gloves, National Pals and Silver Gloves. Also, he hasn’t lost a single match since his first debut in 2016 and he has held the WBC Silver  lightweight title since 2019.

Ryan Garcia was born on the 8th of August 1998, Victorville, California, United States. 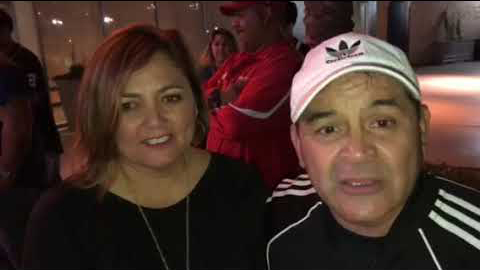 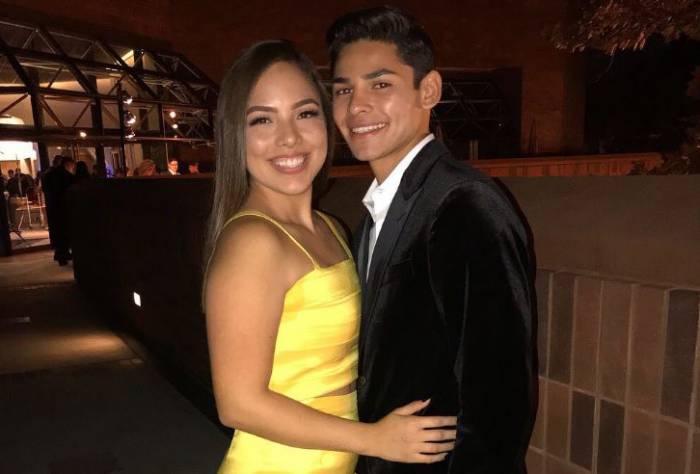 During his early years in professional boxing, he gained popularity after knocking out Miguel Carrizoza in less than thirty seconds. Garcia is one of the finest boxers in the world and is the WBO–NABO and WBC Silver lightweight Titleholder. 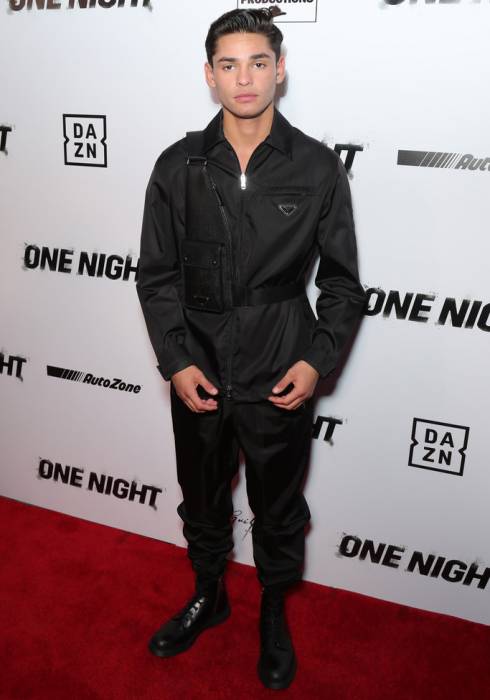 Ryan already had a 215-15 boxing record. He came first in the National Pals, Silver Gloves, Junior Olympics and Junior Golden Glove. He even had finished as second at the 2014 Junior Worlds event.

Ryan made his professional debut on June 9, 2016, in Tijuana, California, where he fought against Edgar Meza. He won the match by TKO.