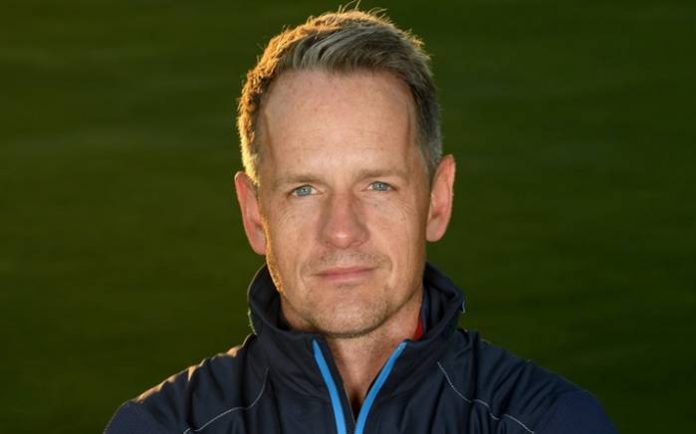 Luke Donald is an English professional golfer who has been the World Number One. He plays mainly on the U.S. based PGA Tour but is also a member of the European Tour. Donald had an outstanding year in 2011, winning several tournaments and awards. He won the PGA Tour money list and European Race to Dubai to complete a historic double, becoming the first player to win both money lists on the PGA and European Tours in the same year. He was named the PGA Player of the Year and the European Tour Golfer of the Year. 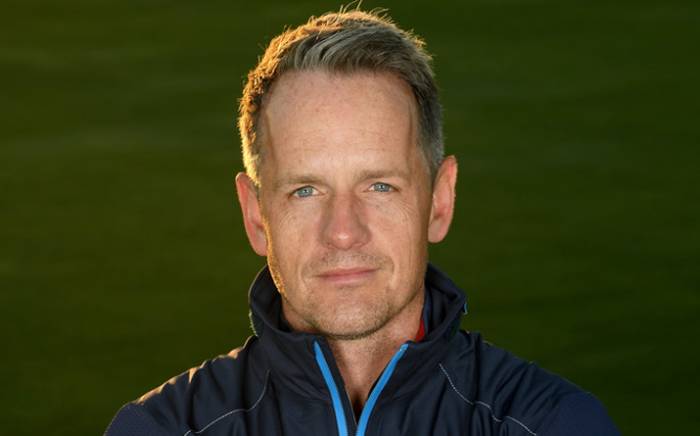 He also became the first Englishman to win the PGA Tour Player of the Year award, the PGA Tour’s Vardon Trophy and the Mark H. McCormack Award for the most weeks at number one during a calendar year. In May 2011, Donald became the number one golfer in the Official World Golf Ranking after winning the BMW PGA Championship at Wentworth Club. He held the number one position for 40 weeks between May 2011 and March 2012 before Rory McIlroy briefly took over as world number one. Donald has spent a cumulative total of 56 weeks as the World Number One and has spent over 200 weeks in the top-10.

Luke Donald was born on the 7th of December 1977, in Hemel Hempstead, Hertfordshire, England, United Kingdom.

Luke attended the Rudolf Steiner School in Kings Langley and later the Royal Grammar School, High Wycombe. He played junior golf at Hazlemere and Beaconsfield Golf Clubs. He was twice the club champion of Beaconsfield, first winning the championship at the age of 15. 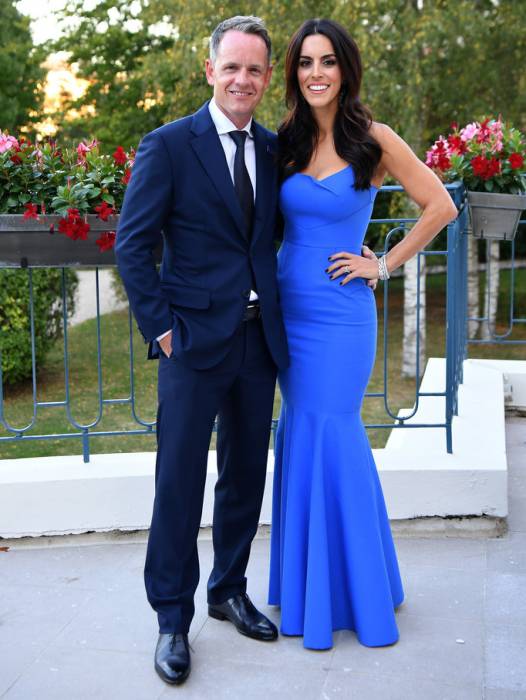 Donald had an outstanding year in 2011, winning several tournaments and awards. He won the PGA Tour money list and European Race to Dubai to complete a historic double, becoming the first player to win both money lists on the PGA and European Tours in the same year. 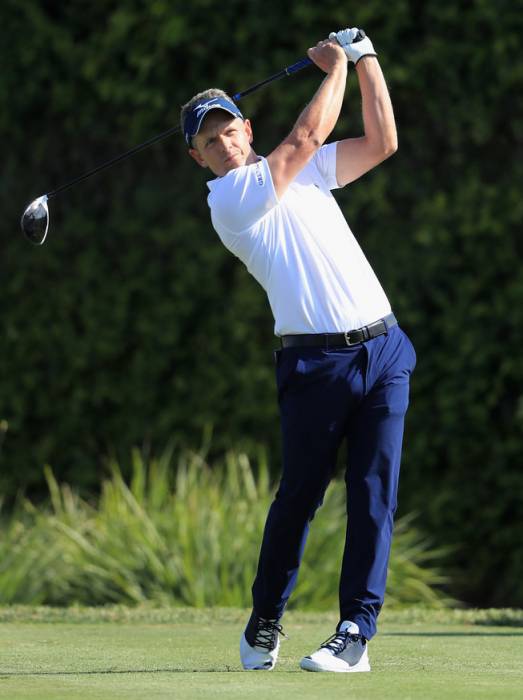 Donald turned professional in 2001, making his debut as a professional at the Reno-Tahoe Open on the PGA Tour courtesy of a sponsors exemption. He missed the cut in his debut, but managed to earn invitations into six more events on the PGA Tour in 2001, making three cuts. He earned his tour card for the 2002 season by finishing T23rd at the Q-School. 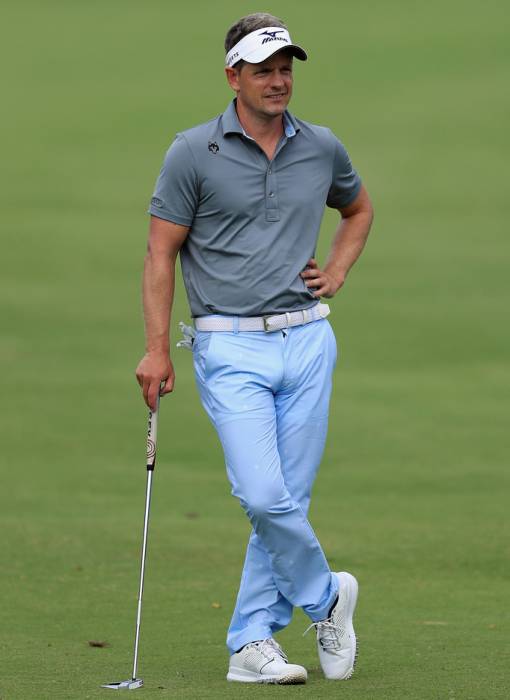 In 2002, Donald made his first start as a member of the PGA Tour at the Sony Open in Hawaii, finishing tied for 13th. Donald won his maiden title on the PGA Tour in November 2002 at the Southern Farm Bureau Classic. The tournament was reduced to 54 holes after significant rain meant unplayable conditions and washed out play on the Sunday.

He was two strokes back at the halfway stage, but birdied holes 15, 16 and 17 on Saturday for a 67 and a one stroke advantage over South African Deane Pappas. After the final round was cancelled, Donald was crowned champion on Monday morning. With this success he became only the 11th rookie in PGA Tour history to earn more than $1 million in his first season.

Donald signed with sports management company IMG in 2003. In January 2014, Donald left IMG and signed with agency Lagardère Unlimited. He has a multi-year contract with Mizuno Corp. As part of this sponsorship Donald plays with Mizuno Fairway Woods, Irons and Wedges. He also wears his trademark Mizuno visor as part of his sponsorship.

It has been reported that he receives $1 million just for wearing his Mizuno visor and this could quadruple if he wins a major event such as the Masters. Donald also has a sponsorship deal with Jordan, who supply his personal and golf shoes. He formerly had tour sponsorships with Royal Bank of Canada as well as Zurich Insurance.

Luke Donald has an estimated net worth of $40 million dollars as of 2020.