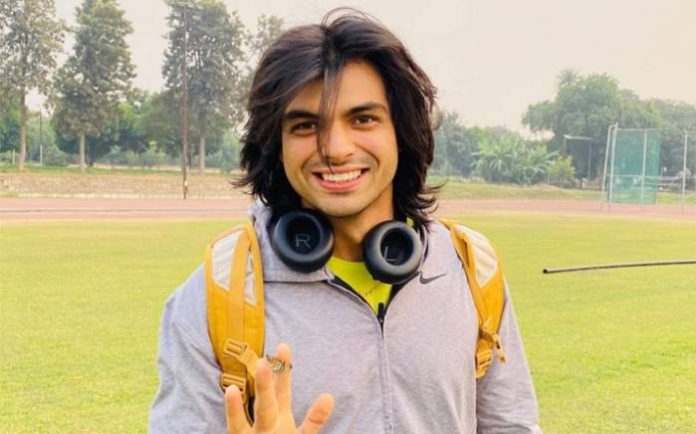 Neeraj Chopra is an Indian track and field athlete and the reigning Olympic champion, World championship silver medalist, and the Diamond League champion in javelin throw who represents India in the javelin throw. In 2016, he is ranked as Junior Commissioned Officer (Subedar) in the Indian Army. On September 8, 2022, Neeraj won the Diamond League Finals in Zürich, with a best throw of 88.44m. He became the first Indian to do so. 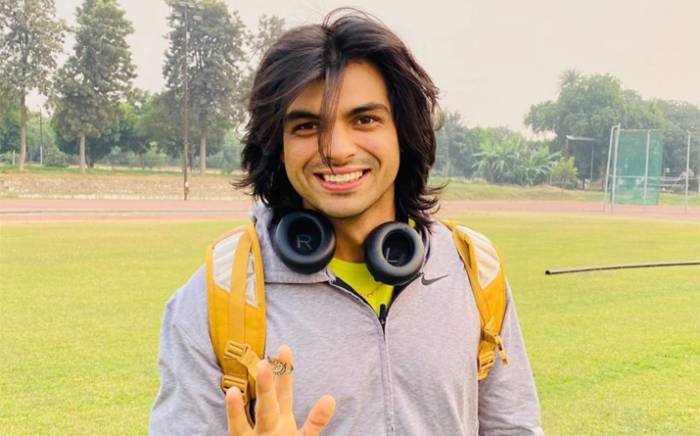 Neeraj Chopra was born on the 24th of December 1997, in Panipat, Haryana, India.

Neeraj completed his primary education from BVN Public School in Mumbai and then graduated from  Dayanand Anglo-Vedic College in Chandigarh. And then he is pursuing a Bachelor of Arts from Lovely Professional University in Jalandhar, Punjab. 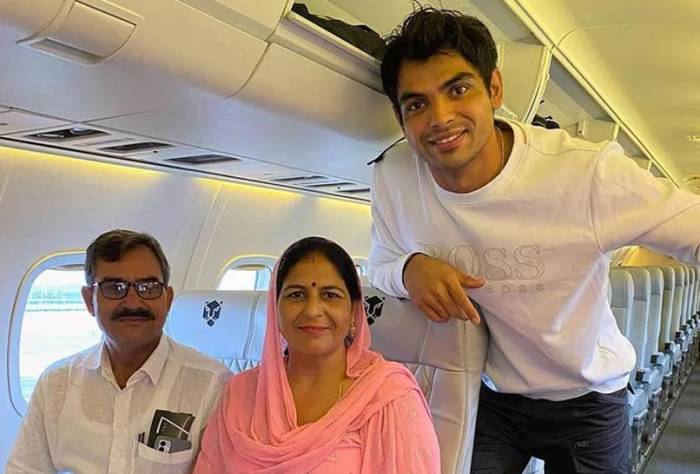 Neeraj has largely opted to keep his personal life away from the public spotlight, which makes it difficult for us to say anything about his love life and dating history.

Chopra became known as the winner of the gold medal for India at the Olympics. He is also the first track and field athlete from India to win at the IAAF World U20. He was nominated for the prestigious Laureus World Breakthrough of the Year award (2020), making him only the third Indian to fetch a Laureus nomination after cricket legend Sachin Tendulkar and wrestler Vinesh Phogat. 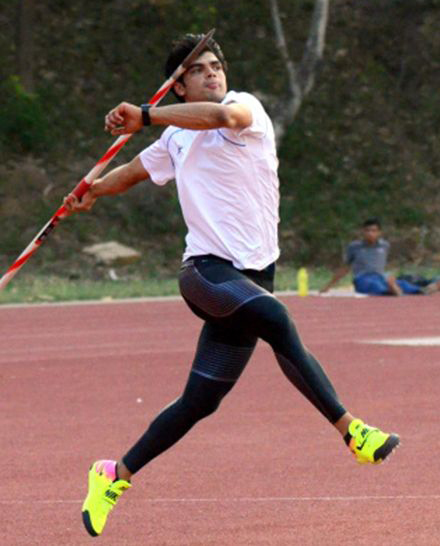 Neeraj has done endorsement work for several brands such as CRED and Tata AIA Life Insurance.

Chopra has an estimated net worth of $4 million dollars as of 2022.