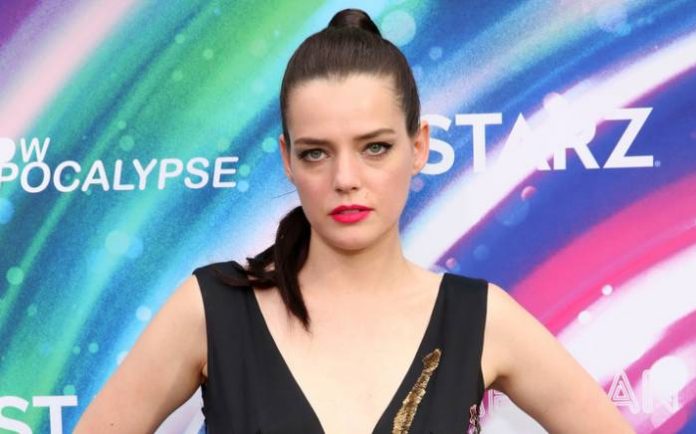 Roxane Mesquida is a French-American actress and model based in Los Angeles. Roxane was cast in the Canadian action television series XIII: The Series and appeared in Marilyn Manson’s music video for No Reflection. In 2019, she appeared in her acting role as Chloe in the horror film, Play or Die directed by Jacques Kluger. 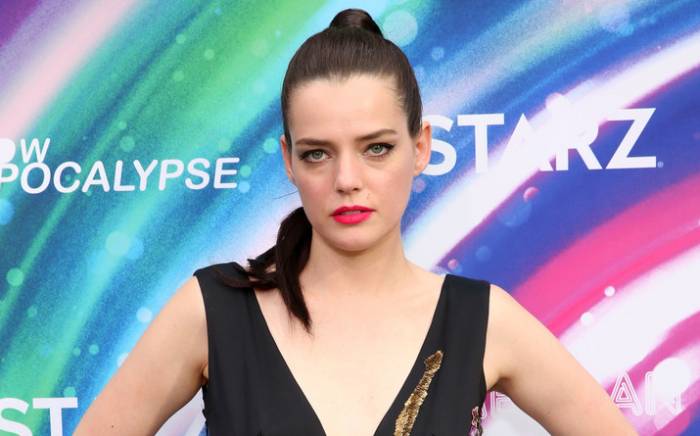 Roxane Mesquida was born on the 1st of October 1981, in Marseille, Bouches-du-Rhône, France. 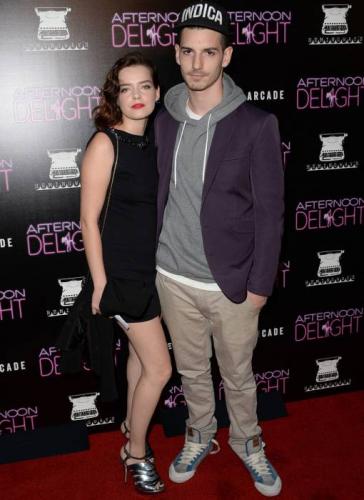 Roxane well known for her roles in Les vagues (2005), Sheitan (2006) and The Last Mistress (2007). Mesquida’s style has been praised by many fashion magazines around the world, such as the American and French editions of Vogue. 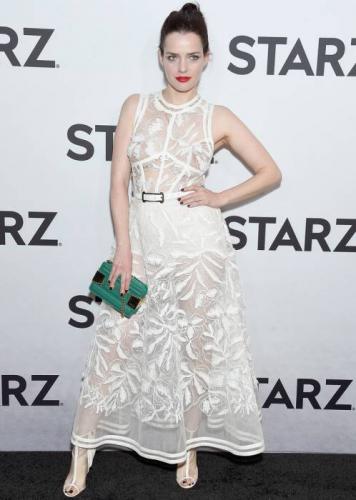 In 1997, Roxane made her first film onscreen role in the movie Mary from the Bay of Angels in which she played the role of Mireille. 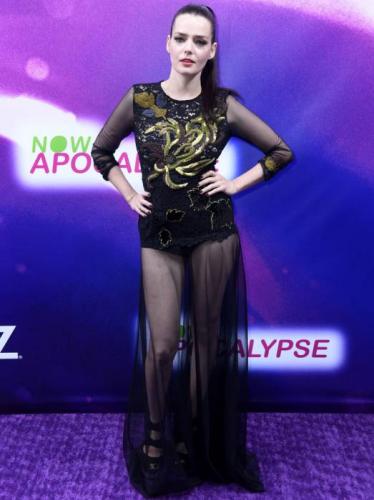 In 2002, Roxane landed her first role in television by appearing as Laura in the TV series, Les paradis de Laura.

Roxane Mesquida has an estimated net worth of $5 million dollars as of 2020. She lives in Charlie Chaplin’s former house in West Hollywood. 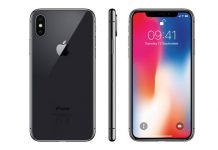 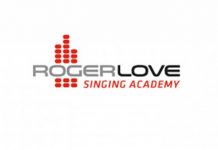 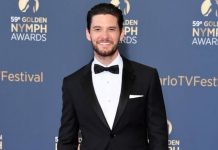