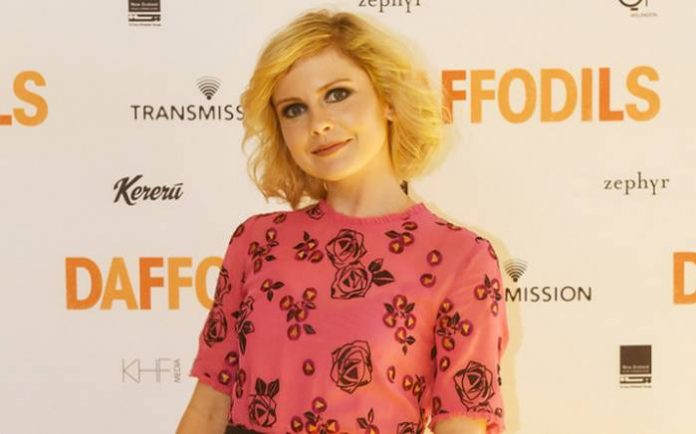 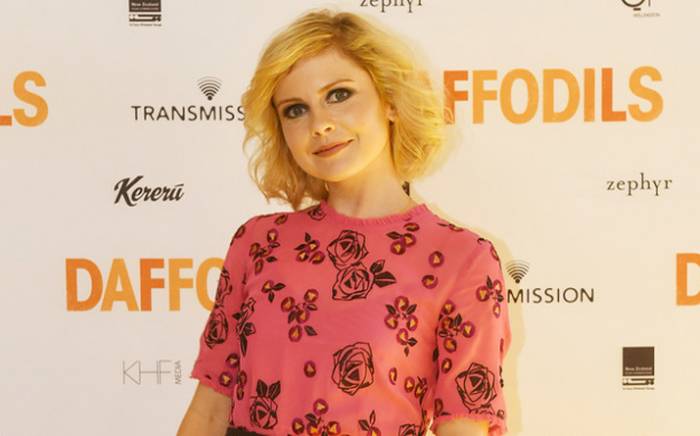 Rose made her film debut in the period drama The Piano. Rose gained further success as  Summer Landsdown in the superhero series Power Rangers RPM. She has since starred in the drama The Lovely Bones, the horror comedy Predicament, the sports drama Blinder, the romance drama Petals on the Wind and the musical drama Daffodils.

Rose McIver was born on the 10th of October 1988, in Auckland, New Zealand.

Rose studied ballet and jazz dance until she was thirteen. She graduated from Avondale College in Avondale, Auckland, New Zealand in 2006. Rose was a prefect in her final year of college. She studied at the University of Auckland and majored in Psychology and Linguistics but did not complete her degree. 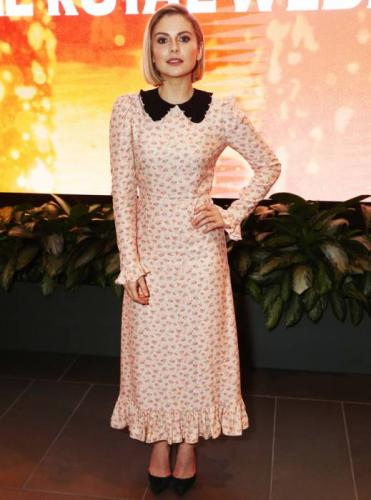 In 1993, Rose appeared in New Zealand romantic drama film, The Piano for her role as Angel. The Piano was written and directed by Jane Campion and stars Holly Hunter, Harvey Keitel, Sam Neill and Anna Paquin in her first acting role.

In 1993, Rose appeared in the TVNZ’s soap opera Shortland Street in which she played the role of Holly.

Rose McIver has appeared in a lot many commercials starting from the age of two. She is also an ambassador for Emirates airlines.

Rose McIver has an estimated net worth of $3 million dollars as of 2020.