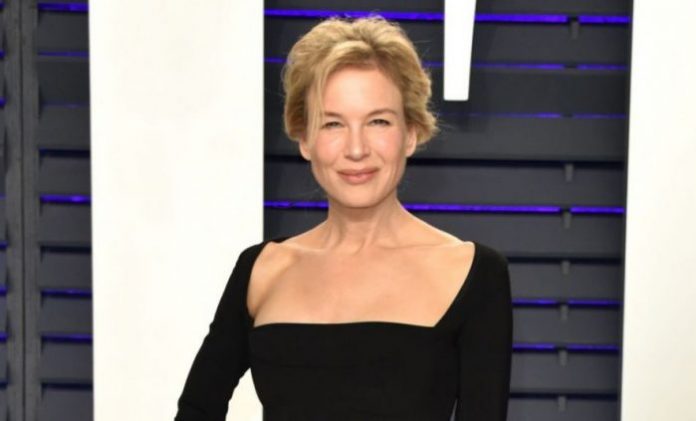 Renée Zellweger is an American actress and producer. She is the recipient of numerous accolades, including an Academy Award and three Golden Globe Awards. Zellweger started off playing minor roles in several films, before she bagged the lead character in the film Chainsaw Massacre: The Next Generation. Her career witnessed a jumpstart when she relocated to Los Angeles. Her first major breakthrough came with the film, Jerry Maguire in which she played the love interest of Tom Cruise character. The role-play won her international acclaim and commendation. Zellweger was one of the highest-paid Hollywood actresses by 2007 and was named Hasty Pudding’s Woman of the Year in 2009. Zellweger won the Academy Award for Best Supporting Actress for playing a loquacious farmer in the American Civil War drama Cold Mountain. 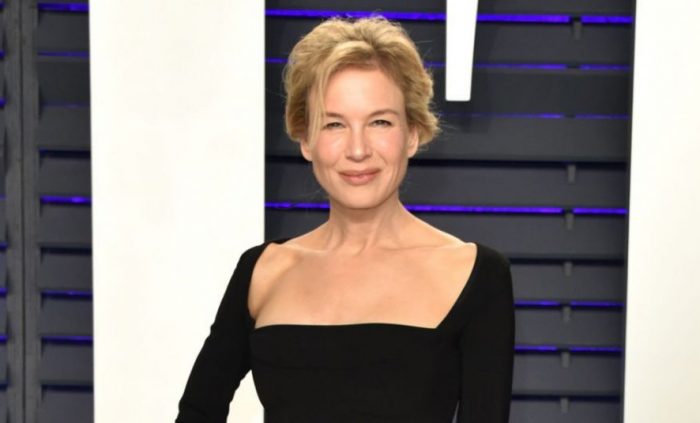 She is of Swiss descent on her father’s side, while she has Kven (Finnish), Norwegian, Swedish and Sami ancestry on her mother’s side.

Renee attended Katy High School in Katy, Texas. After high school, she enrolled at the University of Texas at Austin, where she graduated with a Bachelor of Arts degree in English in 1991. 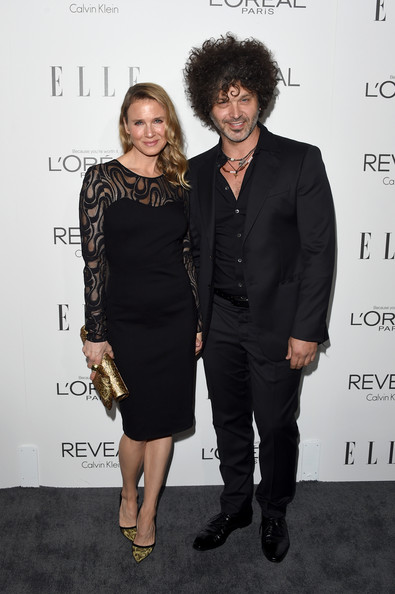 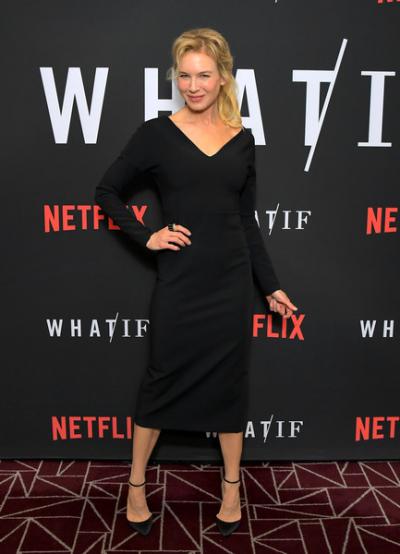 She did her film debut with the 1992 TV film A Taste for Killing in which she played the role of Mary Lou.

She doesn’t appearance any television show.

She has appeared in Coors Light Beer commercial, beef advert and many others.

Renee Zellweger has a estimated net worth of $60 million dollars as of 2019.