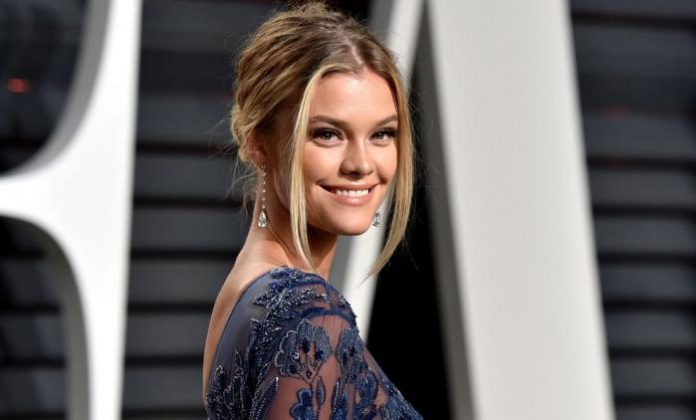 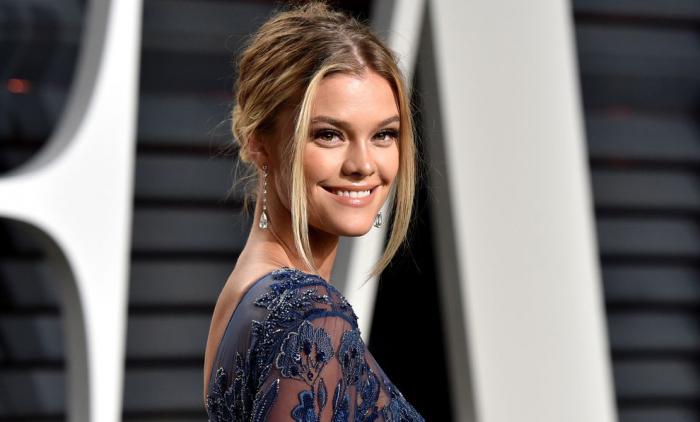 Agdal has been signed to these listed modeling agencies – 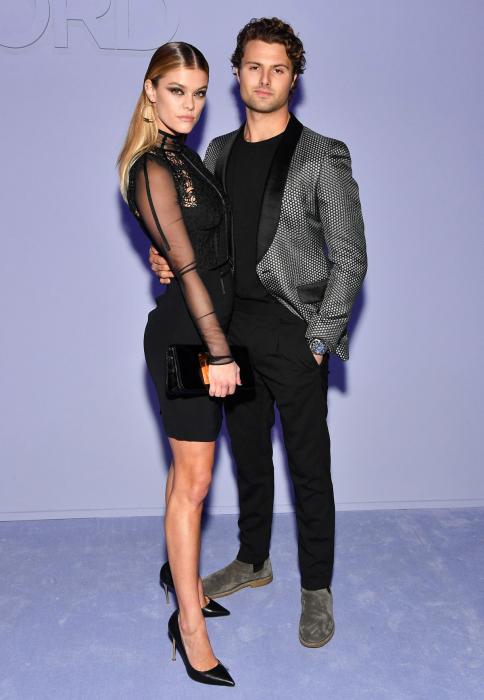 Working as a Sports Illustrated Swimsuit model starting from the year 2012. 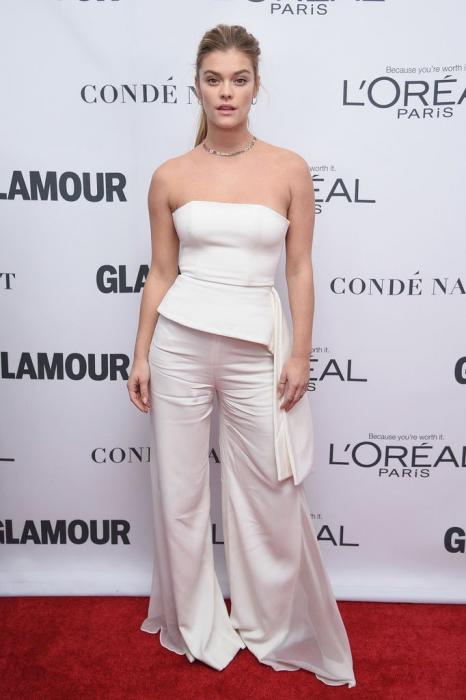 Nina first appeared in the 2015 comedy film Entourage in a cameo role.

The only television shows she has made into are the fashion shows or the TV documentaries of the making of the Sports Illustrated Swimsuit in 2012, and 2013.

Nina Agdal has an estimated net worth of $6 million dollars as of 2019. 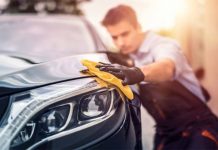 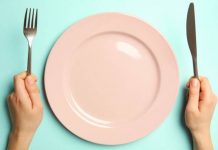 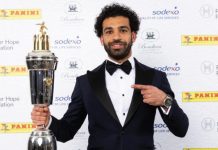