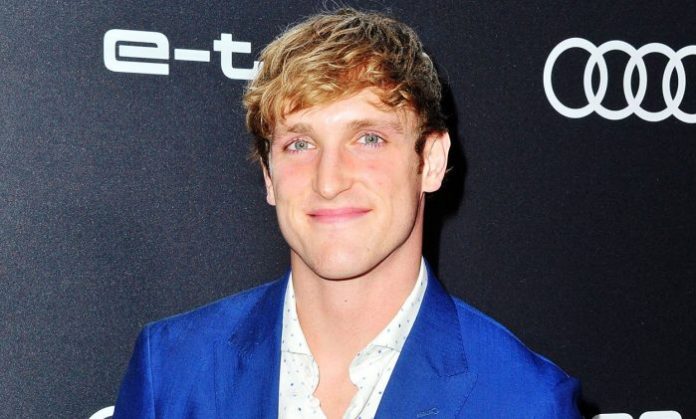 Logan Paul is an American actor and Internet personality. Paul first gained fame through videos shared on former Internet video service Vine later moving to Facebook and YouTube after the platform’s shutdown. Paul’s television and film work includes guest appearances on Law & Order: Special Victims Unit and Weird Loners and roles in films The Thinning and The Space Between Us. He has been the subject of controversy and legal issues. 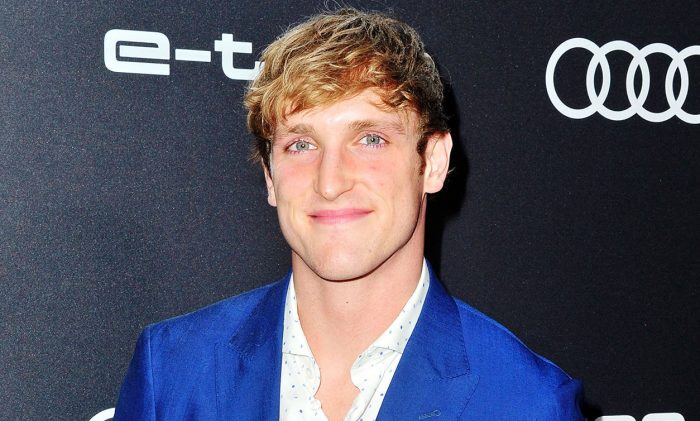 Logan Paul was enrolled at the Westlake High School. He then got admission at the Ohio University on a full academic scholarship. He intended to study engineering at the University. However, he dropped out in 2014 to focus on his social media career. 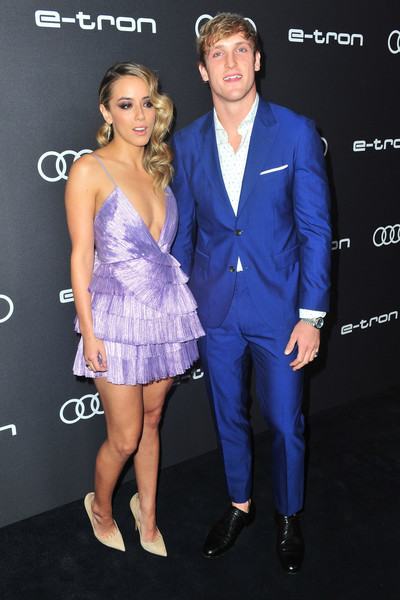 Being one of the most popular and influential Vine stars. His series of goofy and hilarious short videos.

In 2014, he made his first film appearance in a short film Rainbow Man as Carl. His first theatrical feature film was the 2017 science fiction film The Space Between Us.

In 2015, Logan guest appeared in an episode of Law & Order: Special Victims Unit.

Logan Paul did a video for the Doritos Crash the Super Bowl campaign, which was titled as Paranormal Snacktivity. It was the single most viewed entry out of over 4,500 submissions for the contest. As part of his social media work, he has headlined digital promotional campaigns for popular brands such as Hanes, Verizon, Nike, Dunkin’ Donuts, HBO and Pepsi.

Logan Paul has a estimated net worth of more than $16 million dollars as of 2019.