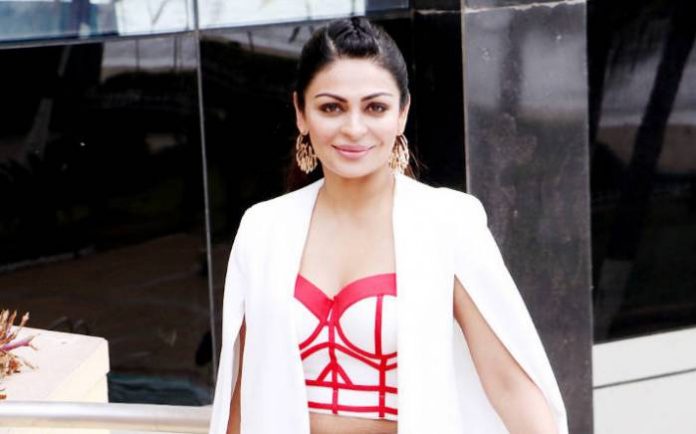 Neeru Bajwa is an Canadian-born Indian actress, director and producer associated with Punjabi cinema. She started her career in 1998 with Dev Anand’s Bollywood film Main Solah Baras Ki and then moved on to working in Indian soap operas and Punjabi films. She has appeared in Punjabi as well as few Hindi films and television serials. In November 2019, Bajwa starrer and produced film Beautiful Billo went on floors, in which she will be sharing the screen with her sister Rubina Bajwa. 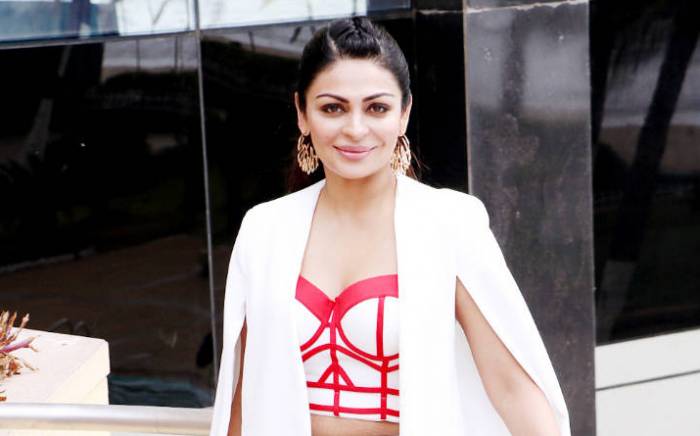 Neeru Bajwa was born on the 26th of August 1980, in Vancouver, British Columbia, Canada.

Neeru dropped out of high school as she wanted to pursue an acting career. 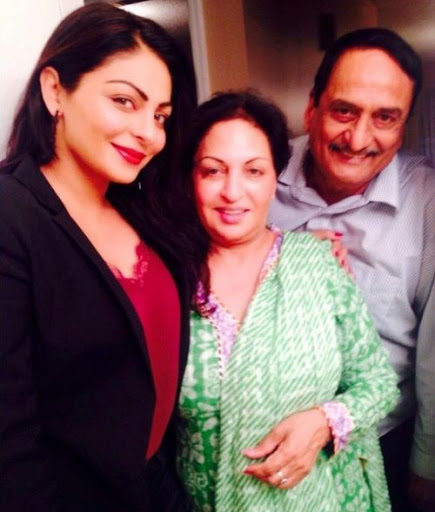 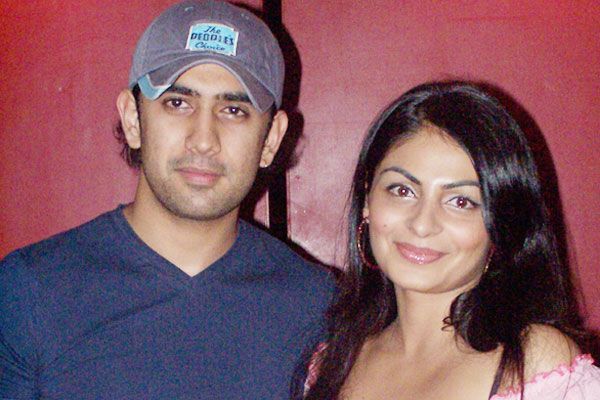 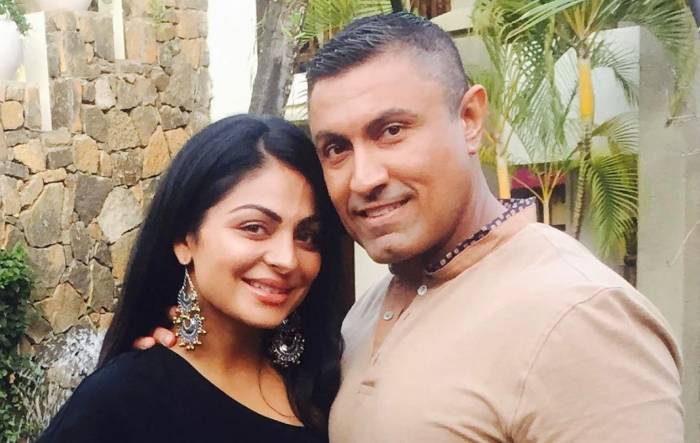 Neeru has appeared in some of the most successful movies of Punjabi cinema including Jatt & Juliet, Jihne Mera Dil Luteya, Sardaar Ji and Mel Karade Rabba. 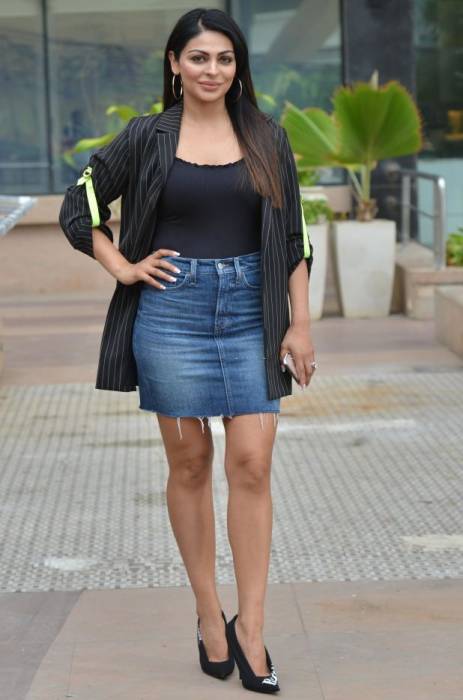 In 1998, Neeru made her acting debut with the Bollywood film, Main Solah Baras Ki as Tina.

In 2017, Bajwa debuted as a director with the Punjabi movie, Sargi which stars her sister Rubina Bajwa in the leading role alongside Jassi Gill and Babbal Rai. She also owns a production company called Neeru Bajwa Entertainment.

In 2003, Neeru made her television debut with the Hindi serial, Astitva…Ek Prem Kahani as Kiran.

Neeru Bajwa has appeared in a TV commercial for NRI Silk Store.

Neeru Bajwa has an estimated net worth of $1.5 million dollars as of 2020. She charges approximately around 85 lakhs per film.