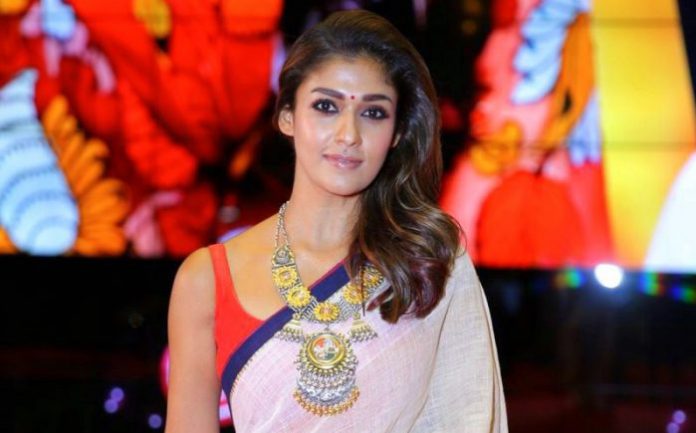 Nayanthara is an Indian film actress who primarily appears in Tamil cinema. Nayanthara made her acting debut in the 2003 Malayalam film Manassinakkare with Jayaram. She made her debut in Tamil cinema with Ayya and Telugu with Lakshmi. In 2010, she also made her Kannada film debut through the Kannada-Telugu bilingual film Super her only appearance in a Kannada film to date. Her portrayal of Sita in Sri Rama Rajyam earned her the Filmfare Award for Best Telugu Actress and the Nandi Award for Best Actress. 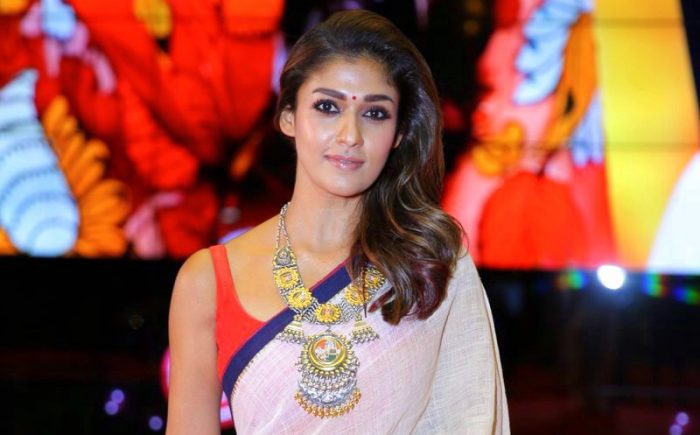 Nayanthara was born on November 18, 1984 in Bengaluru, Karnataka, India.

Nayanthara studied in various parts of India, mainly in North India. She did her schooling in Jamnagar, Gujarat and Delhi. In Thiruvalla, she studied at Balikamadom Girls Higher Secondary School and then attended Marthoma College, Thiruvalla for her bachelor’s degree in English Literature.

She was a Syrian Christian by birth. She got inspired to Hinduism and subsequently converted to the religion on August 7, 2011 undergoing a traditional Vedic purification ceremony conducted at the Arya Samaj Temple in Chennai. 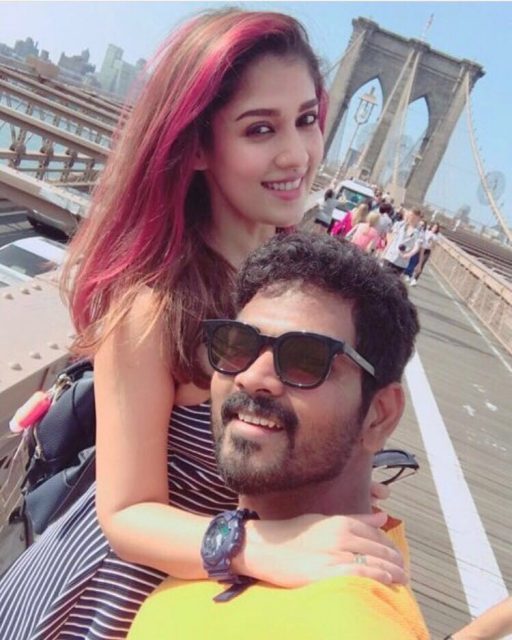 Nayanthara made her onscreen debut with the 2003 Malayalam film, Manassinakkare in which she played the role of Gouri. The film was directed by Sathyan Anthikad. The commercial success of the film fetched her several offers from different languages that made her to expand her acting portfolio. She became the heart-throb of Tamil audience ever since she starred in 2005 Tamil film Chandramukhi, alongside Superstar Rajinikanth and directed by P. Vasu.

Nayanthara has appeared in a number of special festival shows on television.

The lady superstar  has been the face of  a number of brands like Tata Sky and GRT Jewellery. She has appeared on several television commercials and print ads.

Nayanthara net worth is estimated to be $10 million dollars as of 2019. She charges around Rs 3 crore as salary for every film and one of the highest paid actress in Kollywood. Nayanthara owns a couple of luxurious cars including a BMW X5 and an Audi Q7. She has recently bought a lavish flat in Chennai who also owns a beautiful house in her hometown in Kerala.

Some Lesser Known Facts About Nayanthara