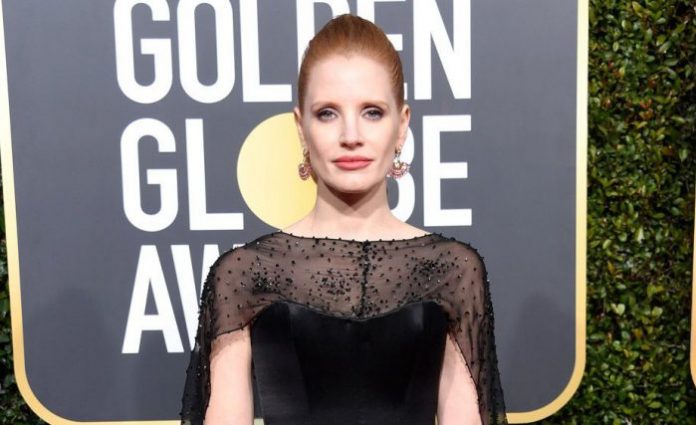 Jessica Chastain is an American actress and producer. She is known for her portrayals of strong-willed women in films with feminist themes. Chastain’s accolades include a Golden Globe Award and two Academy Award nominations. In 2012, Time magazine named her one of the 100 most influential people in the world. 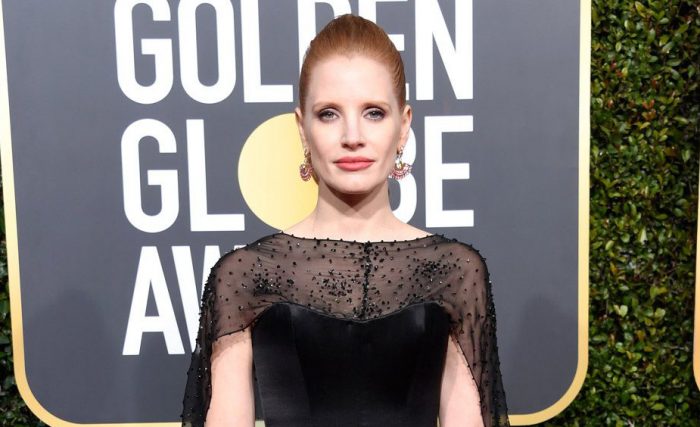 Jessica Chastain was born on 24th of March 1977, in Sacramento, California, United States.

Chastain attended and graduated from El Camino High School in Sacramento in 1995. Later, she enrolled herself in Sacramento City College. From 1996 to 1997, she served as a member of the debate team in the college. Afterward, she got a scholarship from Robin Williams, which made it possible to attend the Juilliard School, New York City from 1999 until 2003. She graduated from it with a Bachelor of Fine Arts (B.F.A.) degree in 2003. Chastain attended Juilliard School as a member of the Drama Division’s Group 32. 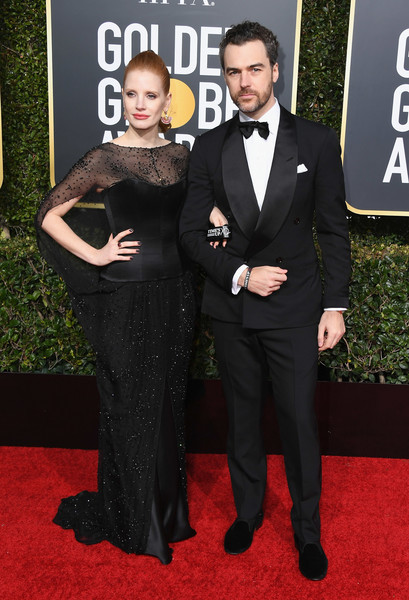 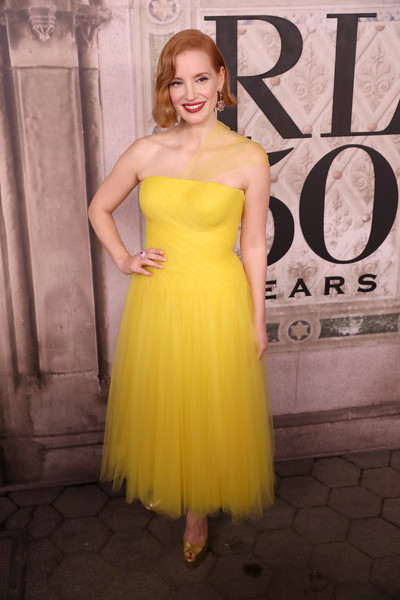 In 2012, she played the role of Catherine Sloper in the play titled The Heiress, organized in Walter Kerr Theatre. The Heiress is a 1947 play by American playwrights Ruth and Augustus Goetz adapted from the 1880 Henry James novel, Washington Square.

Jessica Chastain made her acting debut with the 2008 American drama movie, Jolene in which she played the titular character.

In 2004, Jessica appeared in an episode of the American medical drama television series, ER, playing her part as Dahlia Taslitz.

She became the face of Yves Saint Laurent’s new women’s fragrance, Manifesto in 2012. She used this spicy Opium perfume at 12 when an aunt gave her a half-used bottle of the scent.

Jessica Chastain has a net worth of $20 million dollars as of 2020. 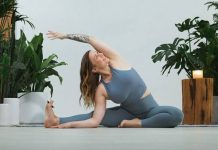 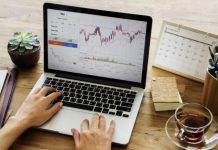 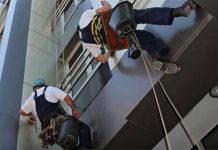 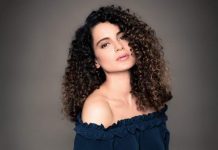