Michael Peña is an American actor. He has starred in many films, including Crash, World Trade Center, Shooter, Observe and Report, American Hustle, Fury, Frontera, The Martian, Collateral Beauty, CHiPs, My Little Pony: The Movie, 12 Strong and Fantasy Island. Michael had the title role in Cesar Chavez and played the co-lead role in the first season of the Netflix TV series Narcos: Mexico. He was nominated for four ALMA Awards, winning two.

Michael Peña was born on the 13th of January 1976, in Chicago, Illinois, United States.

He is of Mexican descent. 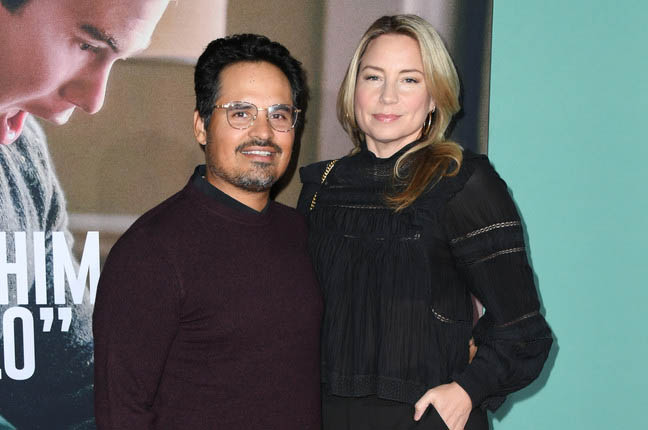 Michael became known for his role in the Netflix TV series Narcos: Mexico (2018). He was nominated for four ALMA Awards, winning two.

In 1996, Michael made his first theatrical film appearance by playing the role of Ernesto in the comedy film, My Fellow Americans.

In 1996, Michael made her first acting role in television by appearing as Rabbit in the crime drama series, Pacific Blue which was aired on USA Network.

Michael Peña has an estimated net worth of $12 million dollars as of 2020.