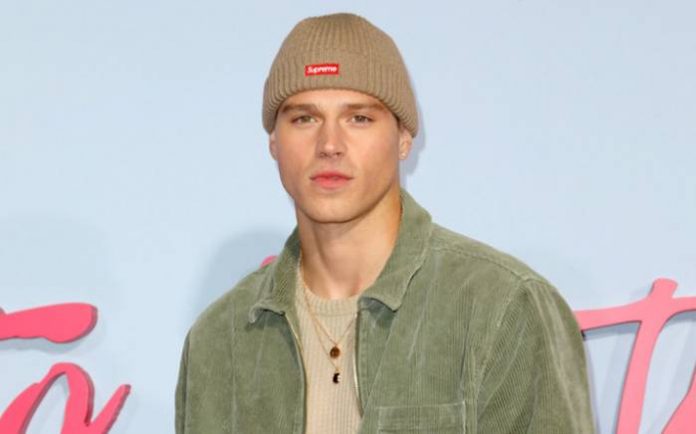 Matthew Noszka is an American actor and model. Matthew walked the runway for H&M. In 2016, Vogue magazine named him one of the 50 fittest boys. In 2018, he played the role as Jackson Ellis in the musical drama television series, Star which was broadcast on Fox. 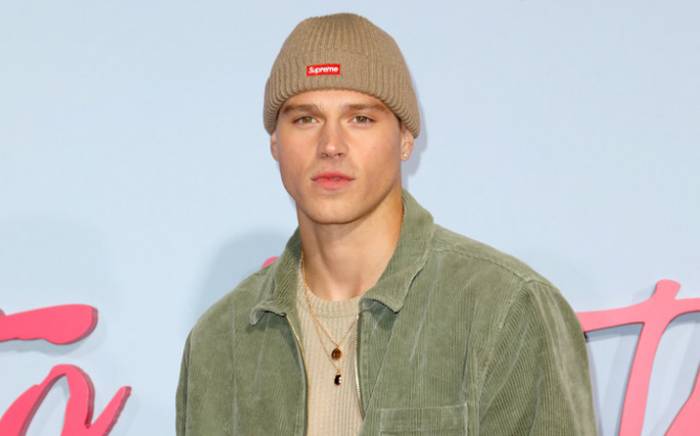 Matthew Noszka was born on the 27th of October 1992, in Pittsburgh, Pennsylvania, United States.

He has Polish, Spanish, Swedish and Irish ancestry.

Matthew attended Chartiers Valley High School in Pittsburgh and attended Point Park University on a basketball scholarship where he pursued a degree in business. However, he dropped out as his modeling career took off. 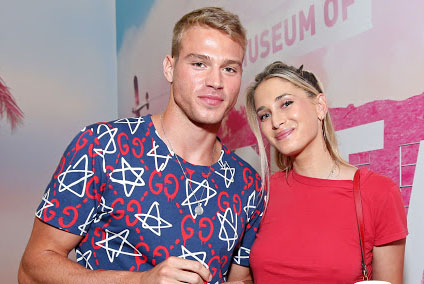 Matthew well known for his modeling as Nike, Calvin Klein, Hugo Boss, Tom Ford, Ralph Lauren, Versace, Moncler, Benetton and Levi’s. He is famous for his role Let It Snow.

In 2019, Matthew made his first acting debut as JP Lapierre in romantic comedy film, Let It Snow directed by Luke Snellin. 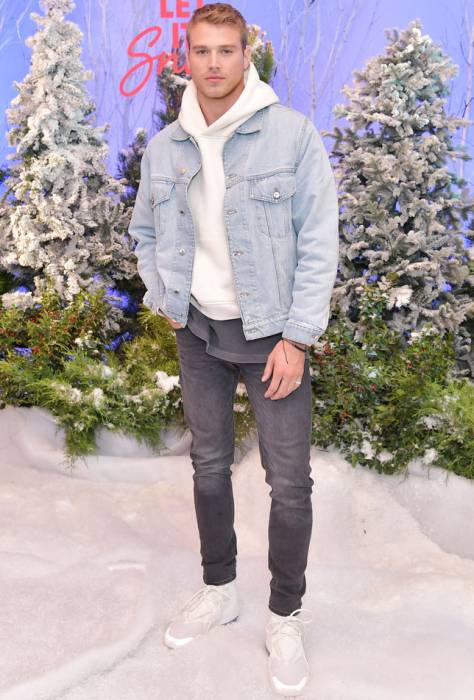 In 2015, Matthew made his first television show appearance on the popular talk show, Ellen: The Ellen DeGeneres Show which was aired on Syndication.

Matthew Noszka has an estimated net worth of $0.2 million dollars as of 2020.